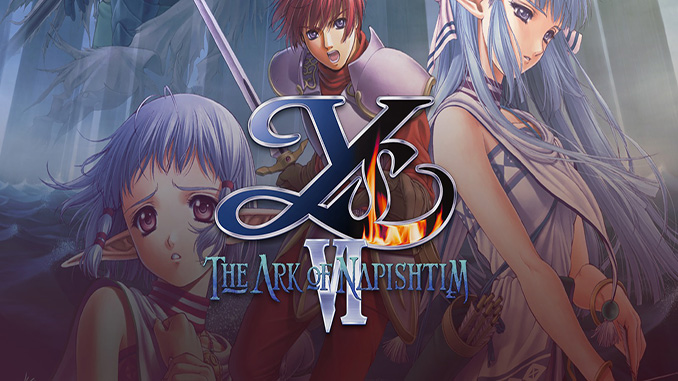 Red-haired adventurer extraordinaire Adol Christin has finally reunited with his best pal, Dogi, and is eager to begin a new adventure in Afroca. It seems fate has other plans, however, as a pirate captain named Ladoc catches up with him during a brief stopover in the port city of Ediz, and presents him with an offer he simply can’t refuse.

Ladoc, it happens, is the father of an old acquaintance from one of Adol’s previous adventures, and he wishes to solicit Adol’s expertise in exploring the mysterious western islands of Canaan. There, a phenomenon similar to the Stormwall from Adol’s first ever quest in Esteria is occurring, completely cutting off all trade and communication both in and out. The land is thus completely uncharted, and may hold treasures of heretofore unseen value.

Never ones to back away from a good mystery, Adol and Dogi both agree to join Ladoc and his daughter, Terra, on this expedition aboard their ship, the “Tres Mares.” It seems the Romuns have their sights set on Canaan as well, however, and they’re none too keen on a ragtag group of pirates and adventurers getting in their way. When the Tres Mares is inevitably attacked at sea, Adol is knocked overboard and left for dead.

He washes ashore in Canaan itself, alive but weakened, rescued and resuscitated by two young girls named Isha and Olha who sport long ears and bushy tails. They are of the native “Rehda” tribe, and it seems Adol is not the first human to arrive here—nor are humans particularly welcome…

– As a special bonus, Ys VI: The Ark of Napishtim includes an optional download of the Ys VI Material Collection, a digital art collection featuring original illustrations and concept sketches from the development of the game.
– The fast, real-time combat Ys is known for gets a new twist: three swords that control differently and house unique magical abilities which factor into all battle combos.
– Set to quintessentially Ys rock music composed by the legendary Falcom Sound Team jdk, giant monstrosities fill the screen and use clever tactics to try and end Adol’s quest!
– Adjustable high-rez graphics, gamepad support, added warping among checkpoints, and a new “Catastrophe Mode” where healing items can’t be purchased or stored, combine for the best Ys VI yet. 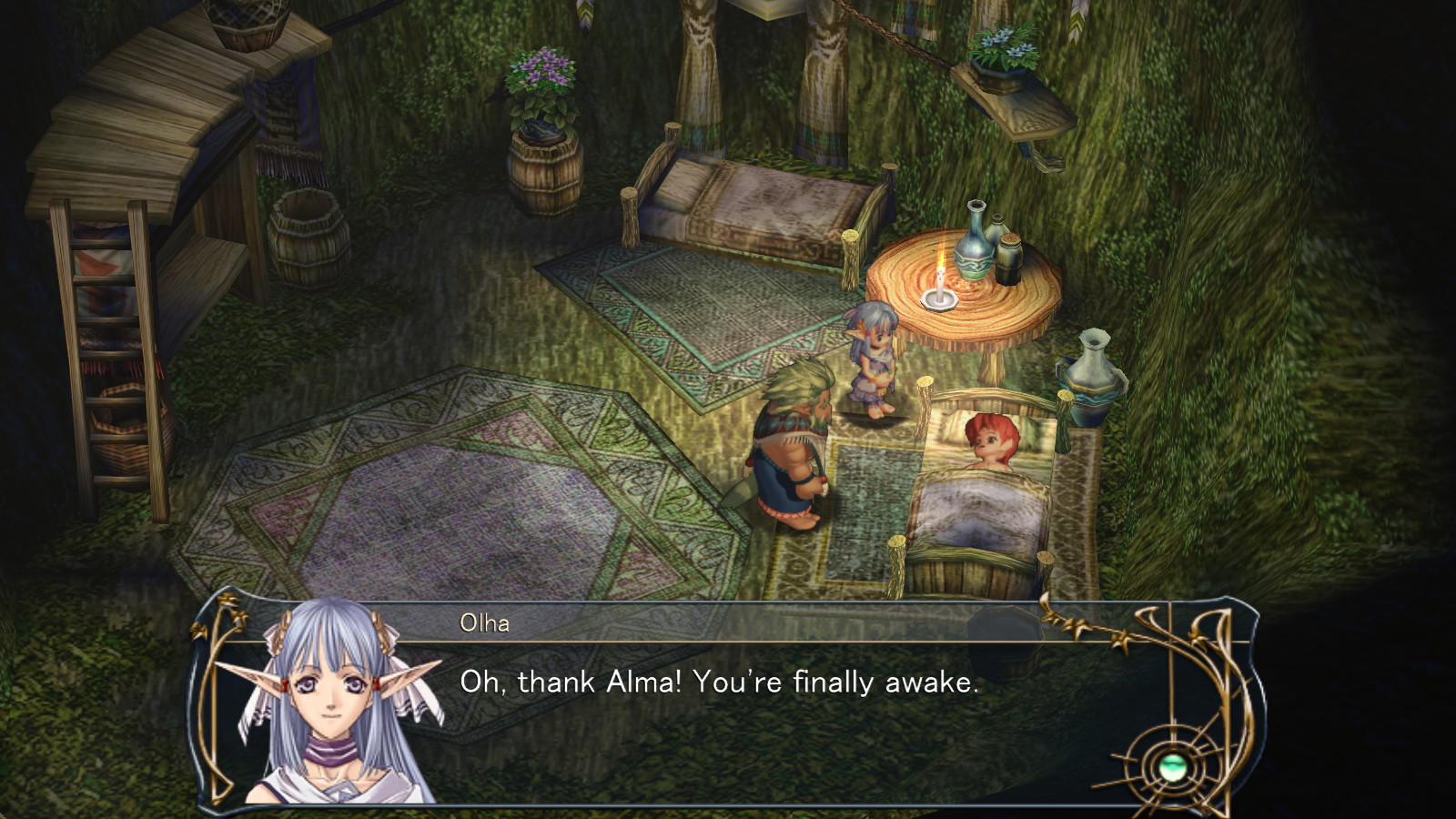 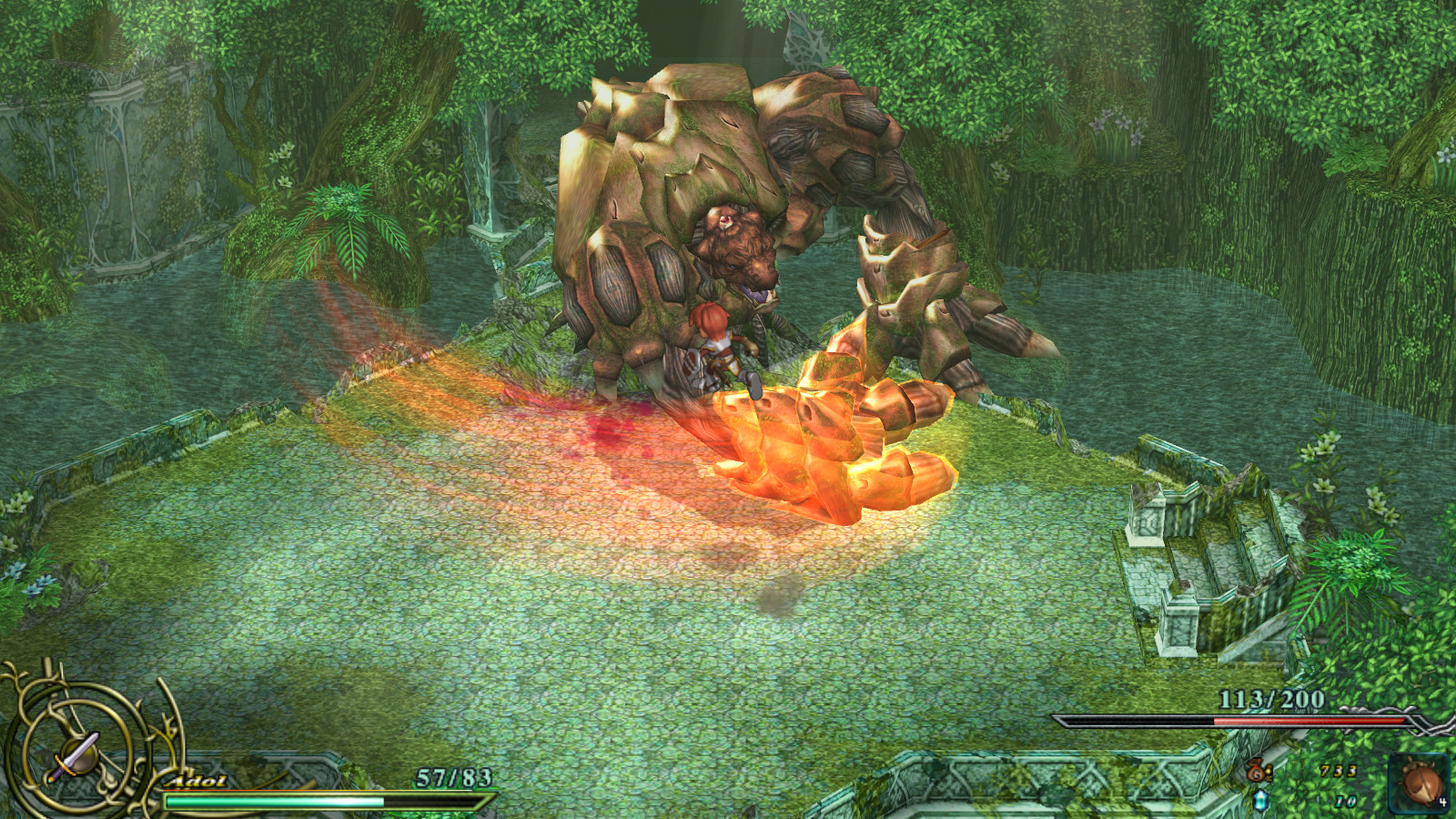 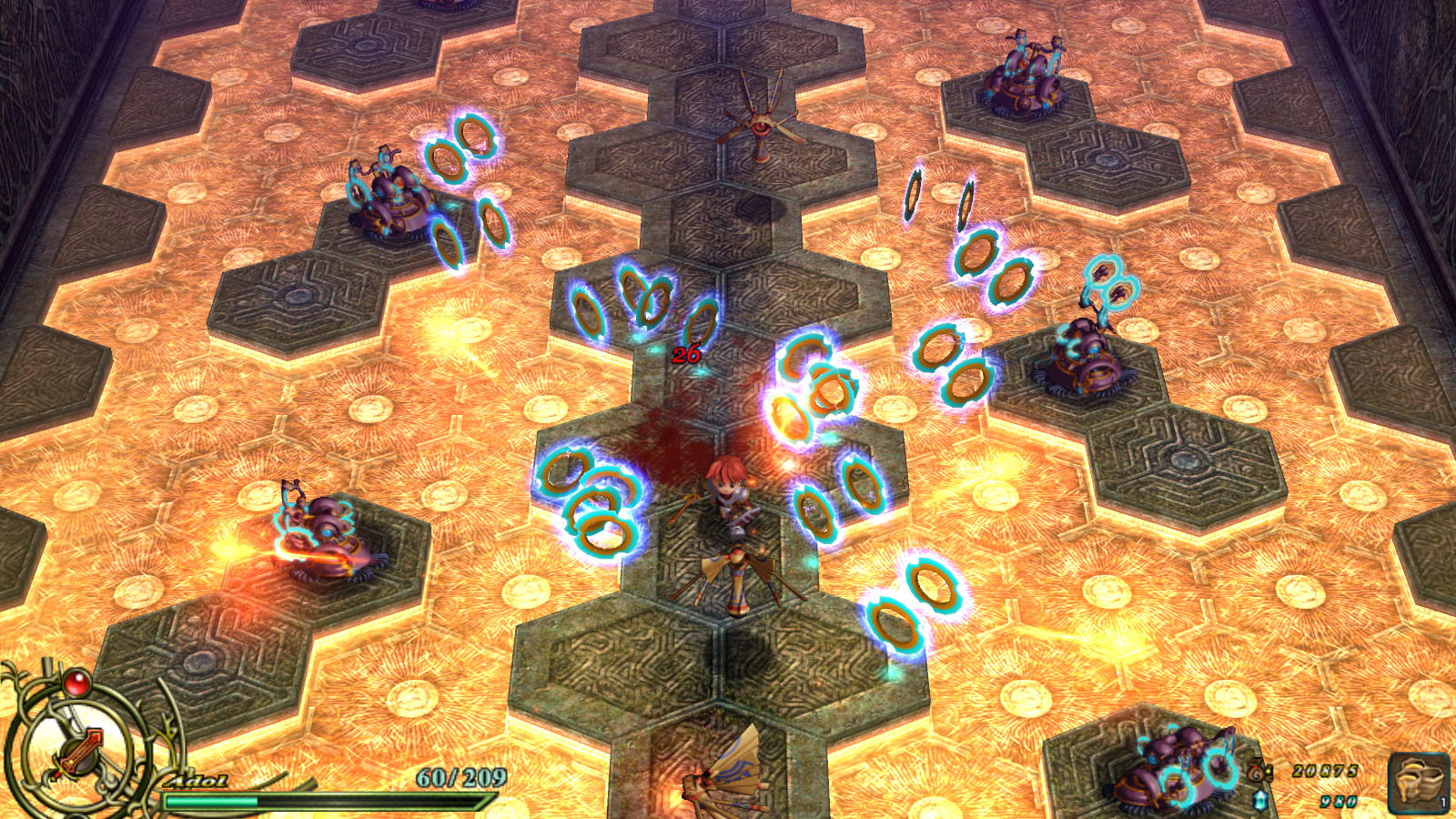 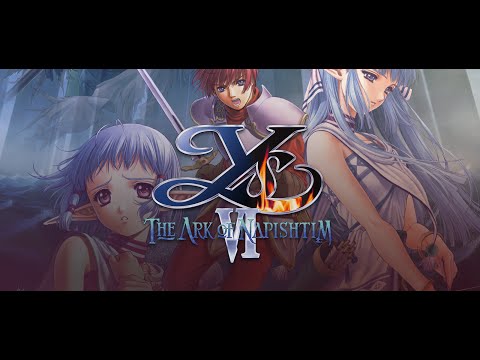 Red-haired adventurer extraordinaire Adol Christin has finally reunited with his best pal, Dogi, and is eager to begin a new adventure in Afroca. It seems fate has other plans, however, as a pirate captain named Ladoc catches up with him during a brief stopover in the port city of Ediz, and presents him with an offer he simply can’t refuse.

The magnet link is it?
It wont show the files or even start the torrent download…