About this game:
Tomb Raider is a game that needs no introduction but if, for some reason, you are not familiar with the series, then these games are about the adventures of the beautiful, intelligent, and athletic British archaeologist Lara Croft. You might think that this job is mostly digging holes and dusting old bones. How could a game about that possibly be fun? Well, Lara Croft is anything but an ordinary archaeologist and her life is anything but boring. Lara Croft, tomb raider, occupies an interesting niche between Indiana Jones and Bayonetta: she’s a relic hunter who can kick butt and take names with the best of them.

When Lara ventures into ancient tombs in search for legendary treasures and forgotten knowledge, she must keep in mind that those responsible for safeguarding those artifacts didn’t leave them unguarded. The tombs are filled with deadly traps, bizarre monsters, and clever puzzles. Lara is not all looks, though, so she’s ready for the dangers that await. At her disposal is an arsenal of weapons from twin pistols, through all kinds of machine guns and assault rifles, all the way to grenade launchers and bazookas.

In the first game, Lara seeks a powerful artifact–the Scion–that seems to be the key to finding the mythical island of Atlantis. In the second game of the series our sexy archaeologist follows the trial of the mystical Dagger of Xian, which is a weapon used by the first Emperor of China, and it is said that by plunging the dagger into one’s heart, the bearer turns into a dragon. The third part features non-linear gameplay, meaning you can choose not only the way in which you complete a level, but also your next destination in the story. Here, you fight against an evil corrupt corporation–RX Tech– that has come into possession of a strange meteorite apparently imbued with unique properties.

Fans of action platformers, great stories, and timeless classics: good news! You don’t have to plunder any long-forgotten crypts to pick up the phenomenal Tomb Raider games: get them here on GOG.com instead.

– The beginning of the legendary franchise that features one of gaming’s most iconic characters: Lara Croft.
– Fantastic level design, intuitive and smooth controls, and challenging but rewarding puzzles ensure many hours of fun and an unforgettable experience.
– Involving storyline that is based on actual myths and beliefs. 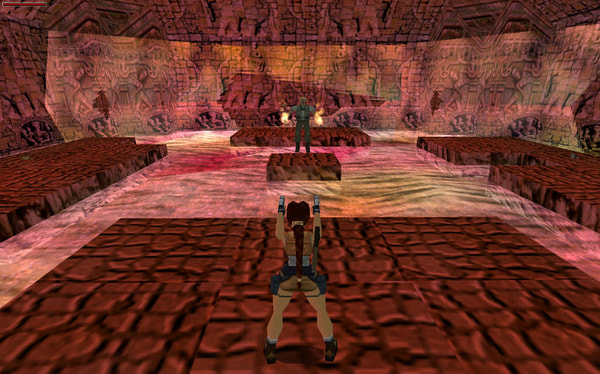 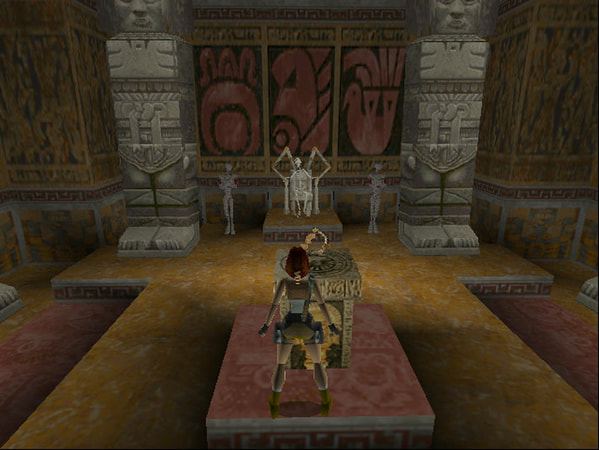 Compatibility notice: Tomb Raider 2 is NOT supported on Windows 10.

Tomb Raider is a game that needs no introduction but if, for some reason, you are not familiar with the series, then these games are about the adventures of the beautiful, intelligent, and athletic British archaeologist Lara Croft. You might think that this job is mostly digging holes and dusting old bones.