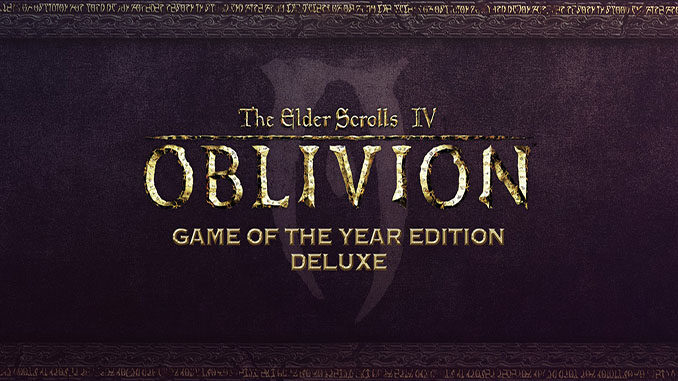 No votes so far! Be the first to rate.

We are sorry that this post was not useful for you!

The Elder Scrolls IV: Oblivion® Game of the Year Edition Deluxe presents one of the best RPGs of all time like never before. Step inside the most richly detailed and vibrant game-world ever created. With a powerful combination of freeform gameplay and unprecedented graphics, you can unravel the main quest at your own pace or explore the vast world and find your own challenges.

Live Another Life in Another World

Create and play any character you can imagine, from the noble warrior to the sinister assassin to the wizened sorcerer.

An all-new combat and magic system brings first person role-playing to a new level of intensity where you feel every blow.

This groundbreaking AI system gives Oblivion’s characters full 24/7 schedules and the ability to make their own choices based on the world around them. Non-player characters eat, sleep, and complete goals all on their own.

In the Shivering Isles expansion, see a world created in Sheogorath’s own image, one divided between Mania and Dementia and unlike anything you’ve experienced in Oblivion.

The Knights of the Nine have long been disbanded. Reclaim their former glory as you traverse the far reaches of Cyrodill across an epic quest line.

The following content is included in the The Elder Scrolls IV: Oblivion® Game of the Year Edition Deluxe

Live the life of a noble warrior in this expansive castle with private quarters, grand dining hall, and a wine cellar.

Knights of the Nine Quest

Vanquish the evil that has been released upon the land. New dungeons, characters, quests, and mysteries await.

See a world created in Sheogorath’s own image, one divided between Mania and Dementia and unlike anything you’ve experienced in Oblivion.

Get these books and find low and high-level spells, as well as new powerful spells with multiple effects added.

An underwater multilevel hideout for evil players to find refuge, providing your character with safe haven.

Conquer one of the deepest and most challenging dungeons in all of Cyrodiil to claim this fearsome weapon.

Uncover a famous pirate’s lost ship and claim it for your own. Designed for stealth-based characters.

In the frozen mountains of Cyrodiil stands Frostcrag Spire, a tower of wonders for your magic-oriented character.

Harness the power of the stars. Rebuild the Orrery to unlock the secrets of this Mages Guild Inner Sanctum.

Tamriel is a dangerous place. Protect your horse from danger with this beautiful handcrafted armor. 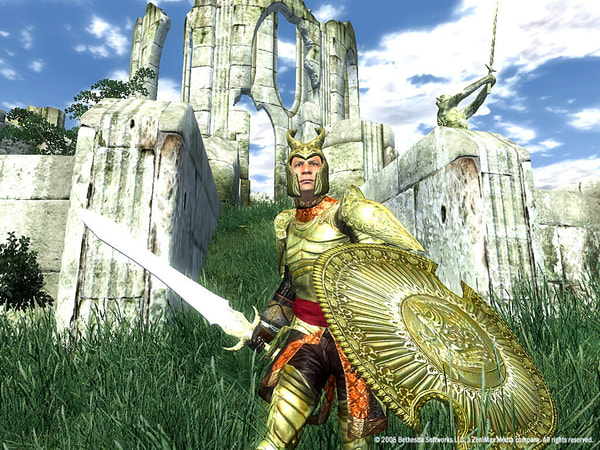 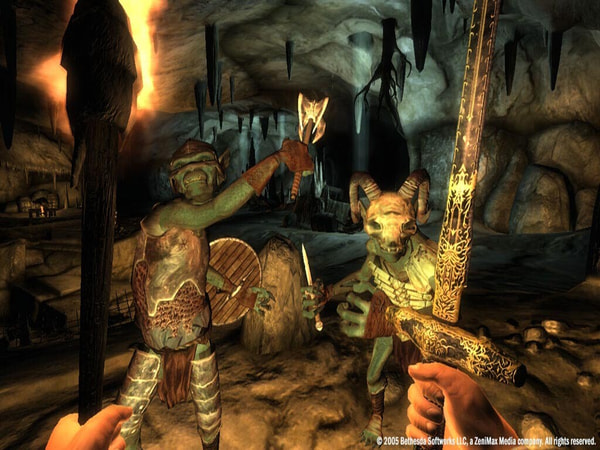 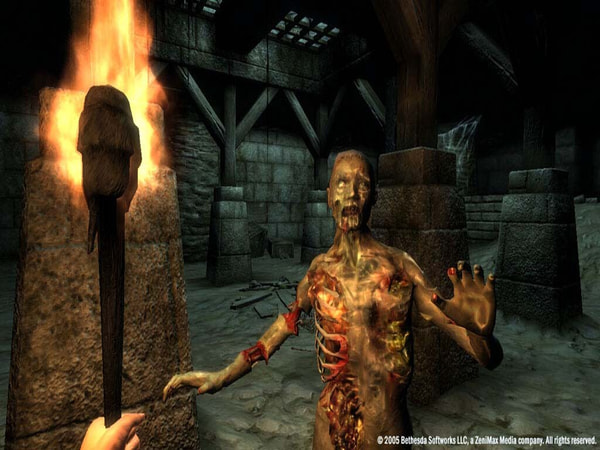 You can visit store page/s @ https://www.gog.com/game/the_elder_scrolls_iv_oblivion_game_of_the_year_edition_deluxe

How to Download & Install The Elder Scrolls IV: Oblivion – GOTY

Please note that you need Torrent client to download the free game.

Prince of Persia: The Two Thrones