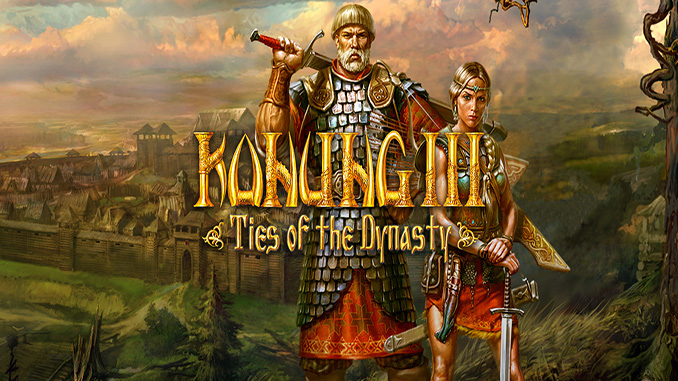 Konung 3: Ties of the Dynasty is a continuation of the well-known series from Russian developers. The new part of the story is made using an isometric camera and has a lot of role-playing mechanics, which makes it possible to play your character. There is also a huge upgrade branch, which introduces the maximum variety when creating builds, with the help of them each passage can become unique.

The plot tells about the hard times for the Forest Country – a completely fictional territory, based on the myths and legends of the three greatest states of ancient times – Scandinavian, Byzantine and Slavic. “Prince 3: The Beginning of a Dynasty” is entirely about the struggle for the throne of the deceased lord of the lands. Crowds of brave warriors, high-ranking nobles and ordinary guys, adventure lovers, went on a campaign to seize power and establish their own dynasty, because the prince did not leave offspring, which sharpened the struggle to the maximum.

The goal for everyone who wants to get a throne in their location is some ancient and powerful artifact. With the help of him, it will be proved to the people that the candidate is worthy to rule the whole state, because he went through an incredible adventure filled with crowds of enemies, non-playable characters controlled by artificial intelligence, puzzles and secrets. On the way, the protagonist will come across potions, using them on his weapons and armor, you can get new properties for them, so that killing enemies and protecting them from their deadly blows becomes an easier task. 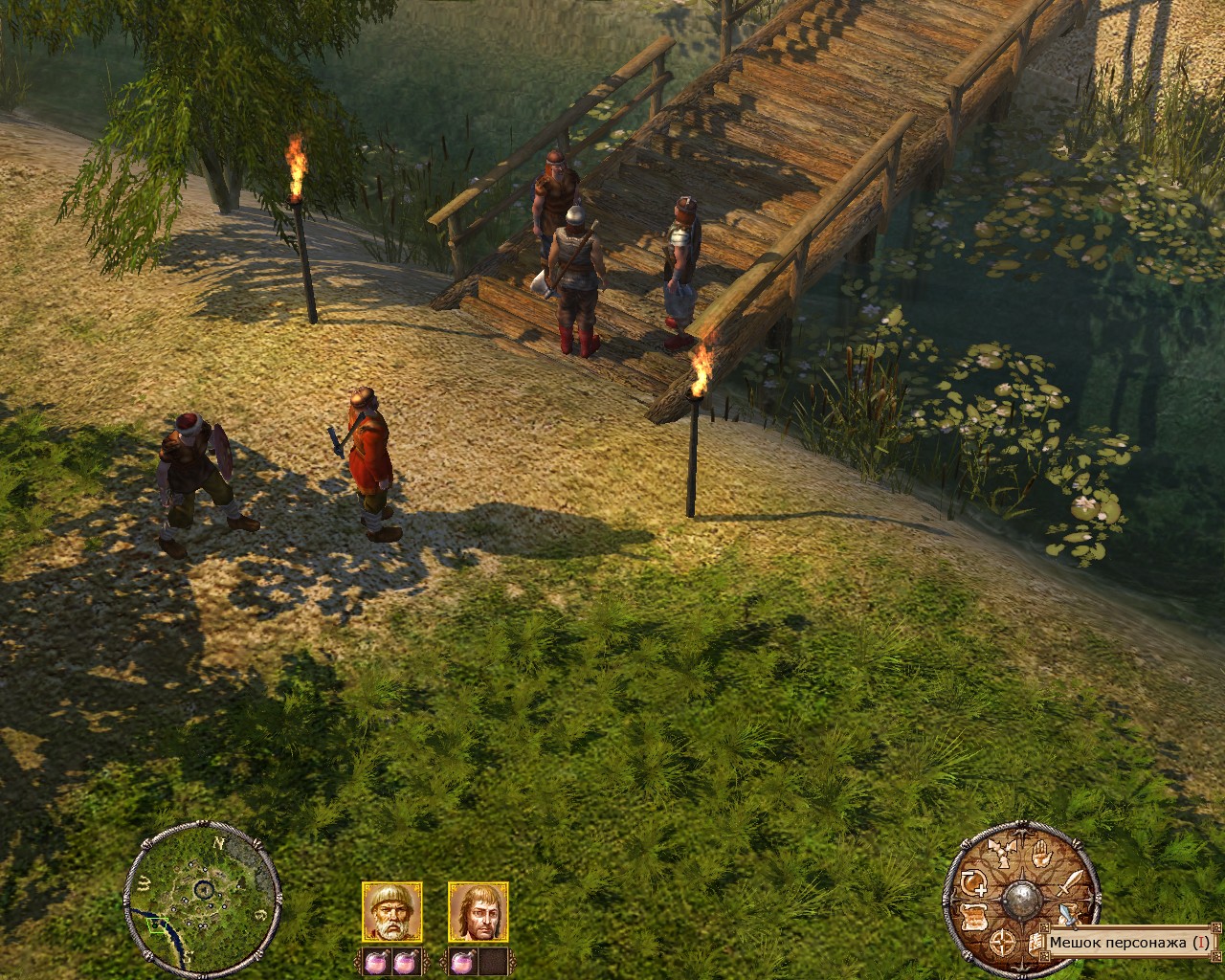 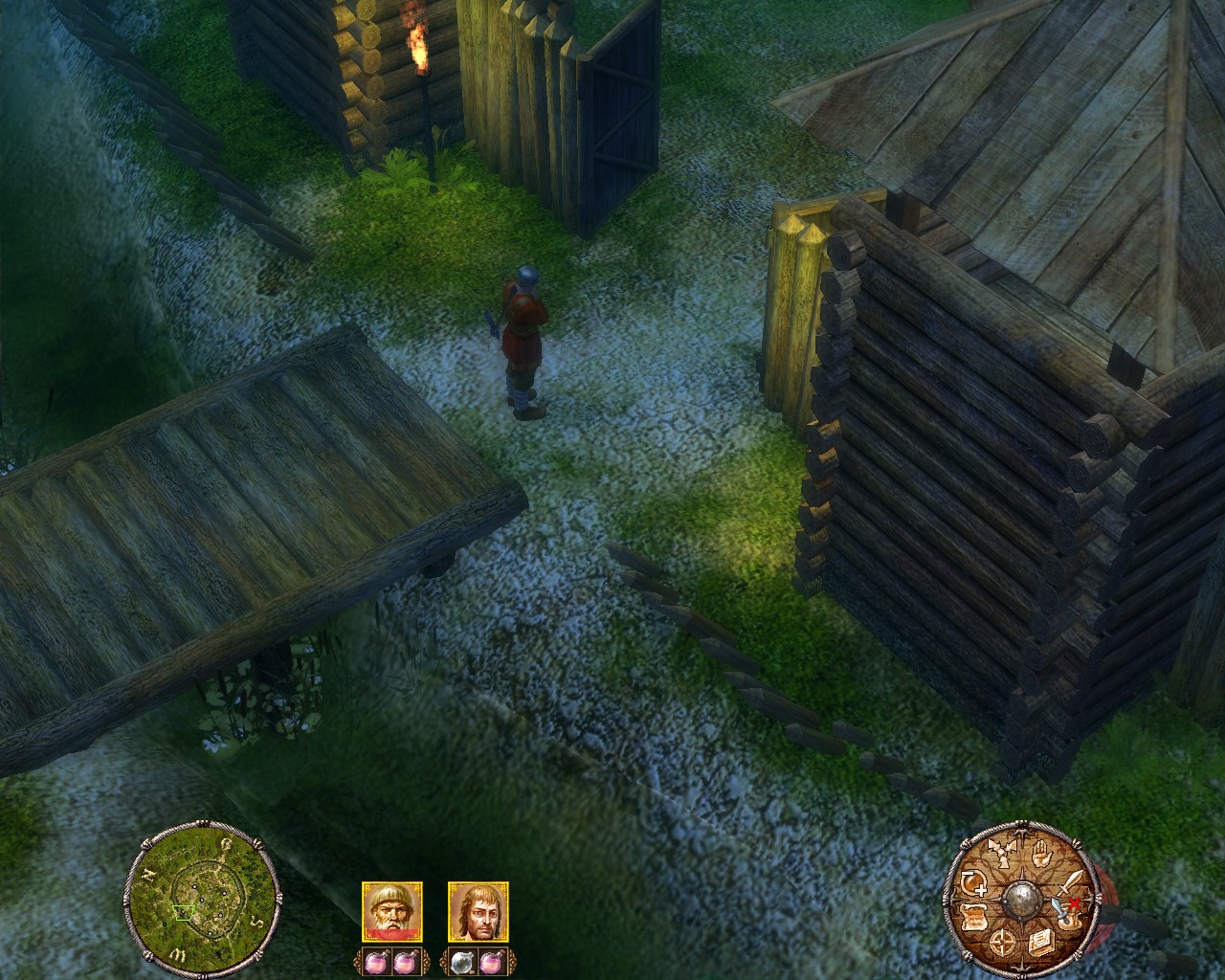 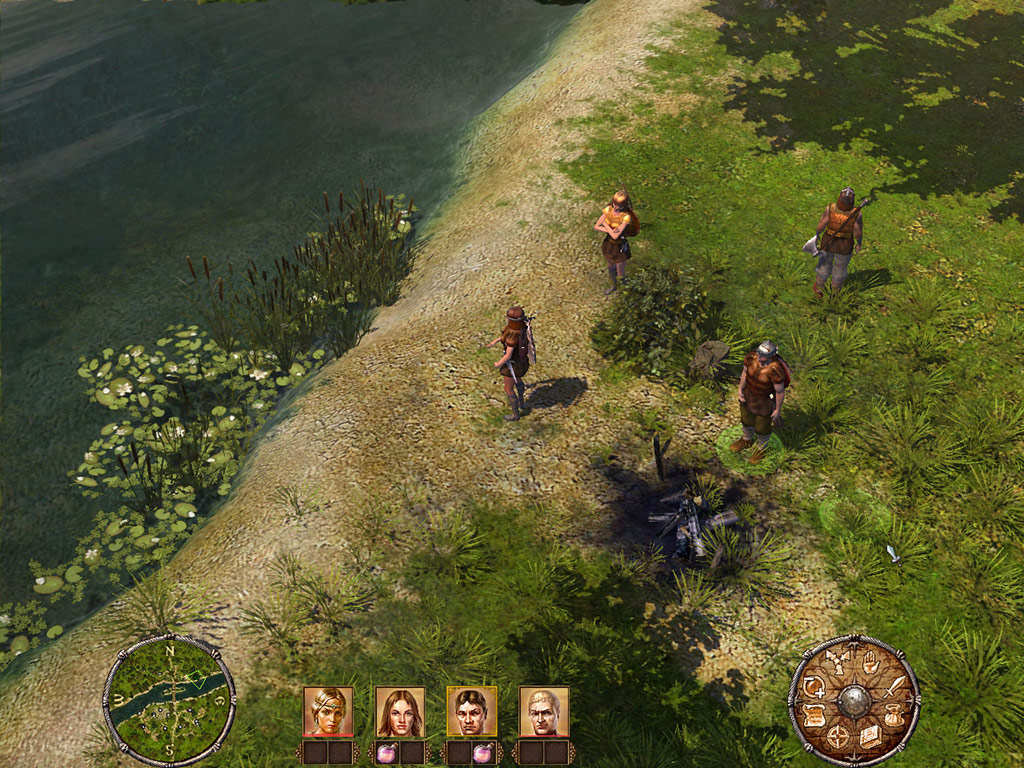 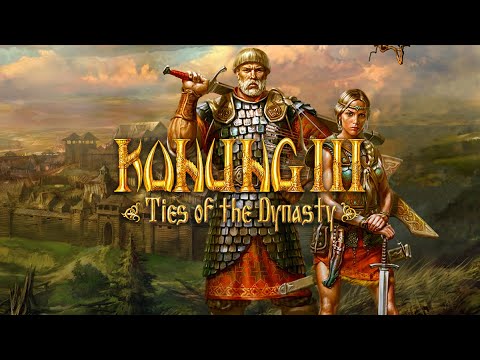 Konung III is a RPG, based on the Scandinavian and Slavic mythology, the third game in the Konung series (Konung: Legends of the North and Konung 2: Blood of Titans).The new game brings the player back to the legendary Woodland – the unique and spacious fantasy land that combines parts of known history with classical myths of the Slavs, the Scandinavian and the Byzantine, as well as the legends of the Chronicles, including immortal heroes, magical artifacts and ancient sorcery world.