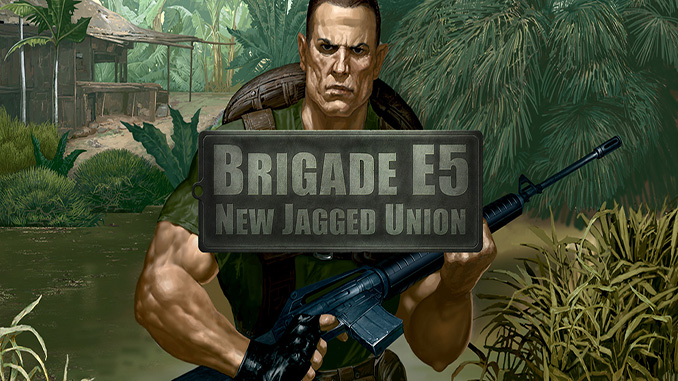 Brigade E5: New Jagged Union – tactical role-playing strategy in real time, the action of the game takes the player to the state of Palinero, which is on the eve of a military coup. The hero of the game will join a detachment of hired soldiers and influence the events taking place in the country. The player is given the choice of a character from limited ready-made prototypes of men or women, one of the important distinguishing options of the strategy will depend on this choice – depending on the character settings, it takes different times to execute the same command, as a result of which the behavior of the fighter becomes unpredictable and natural.

There are three storylines in the game: for one of the rival parties, or for yourself, without following the orders of the commanders-in-chief. It is possible to go over to the side of the enemy or create your own faction. The choice of fighters in the squad is possible from 30 professional prototypes of mercenaries, there is also an option to recruit local residents. The fighting takes place on the territory of 30 military bases and city blocks, as well as on randomly generated maps of the area between settlements. The houses in the blocks have interactive interiors, which makes the game process more realistic.

Much attention is paid to the arsenal – a wide selection of firearms, types of grenades, modifications of uniforms and weapons of soldiers (extended magazine capacity, bayonet-knife, grenade launchers, types of body armor, etc.). Brigade E5: New Jagged Union supports up to four players in squads of six per squad on multiplayer maps. 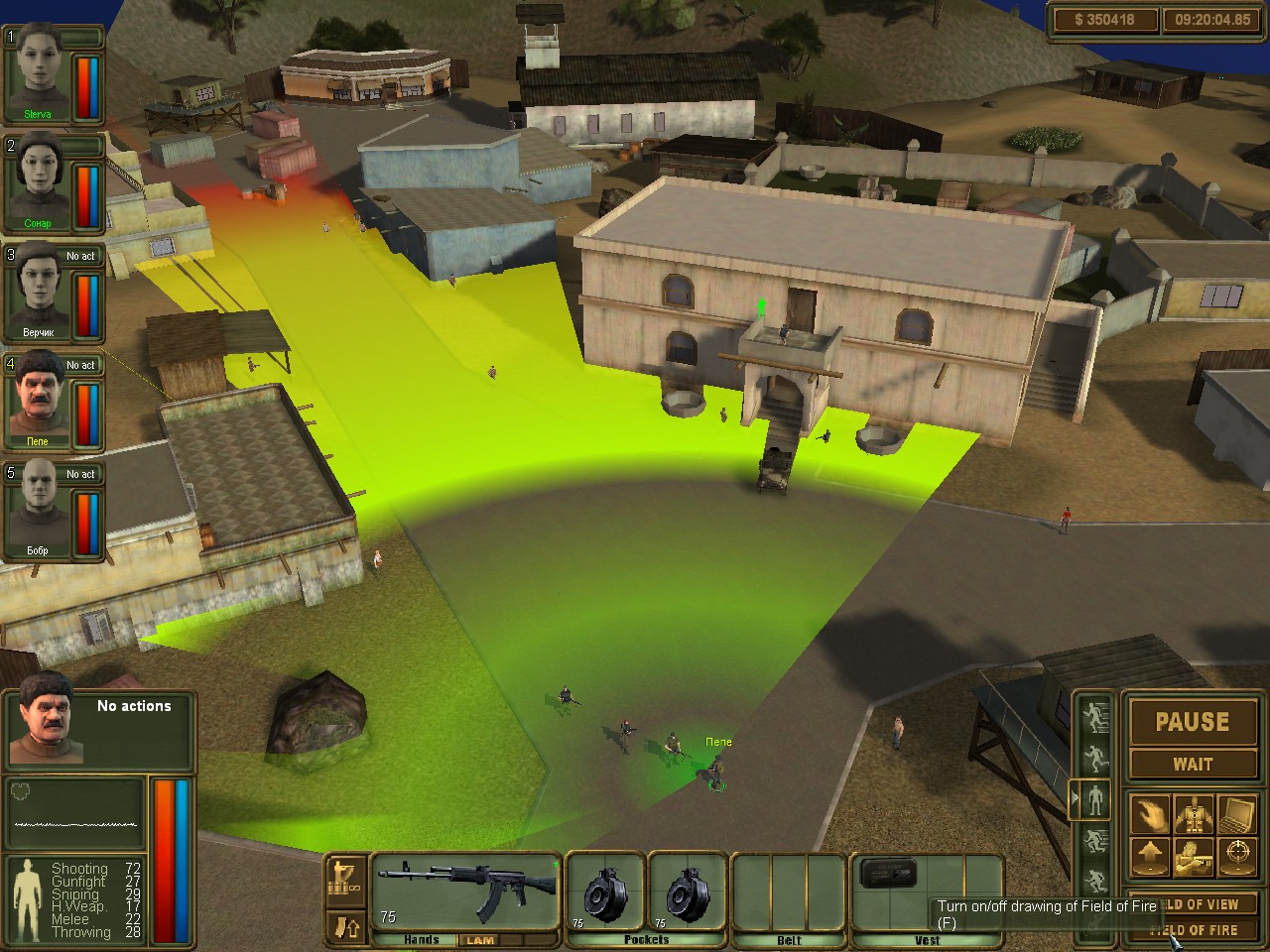 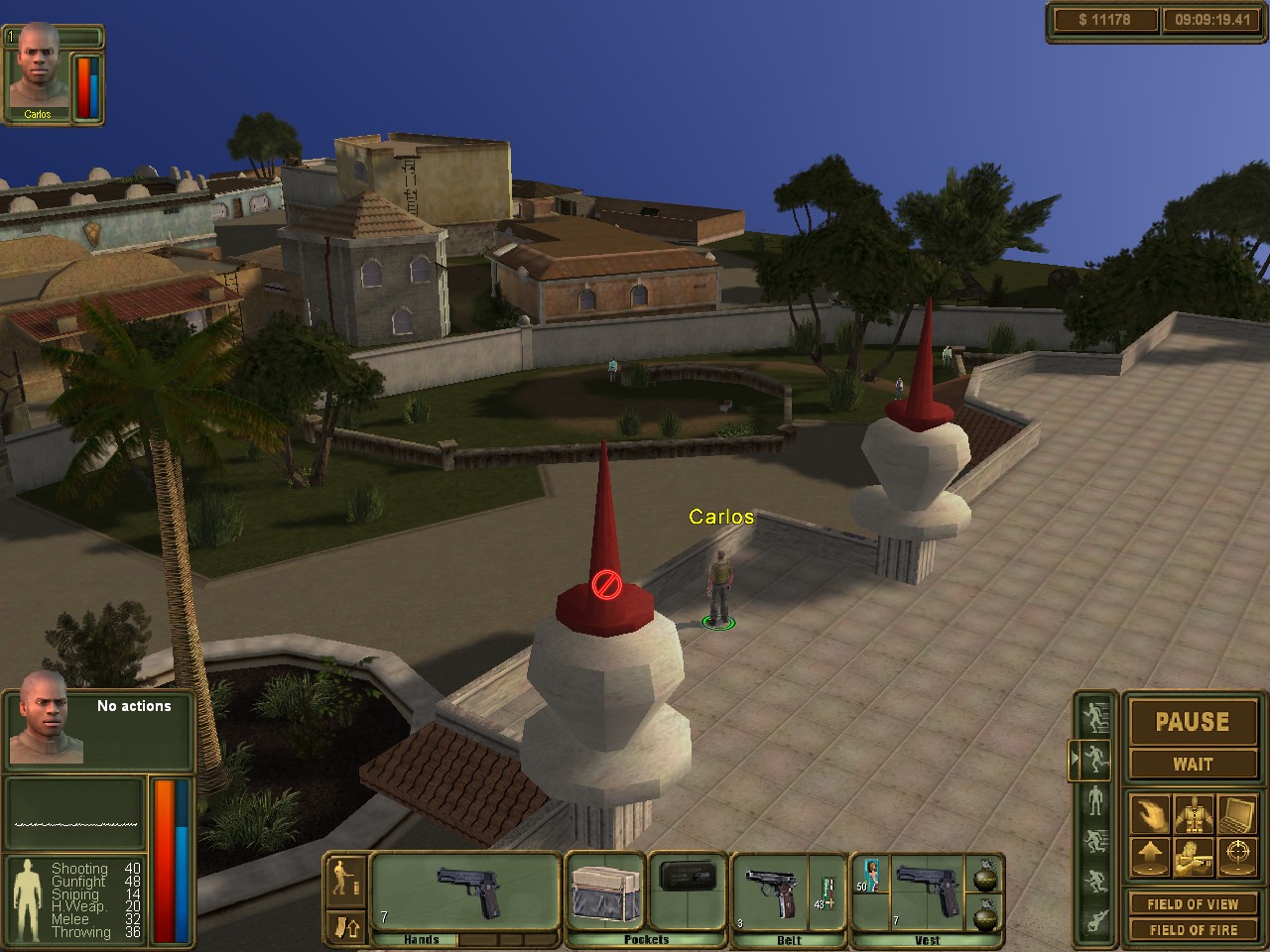 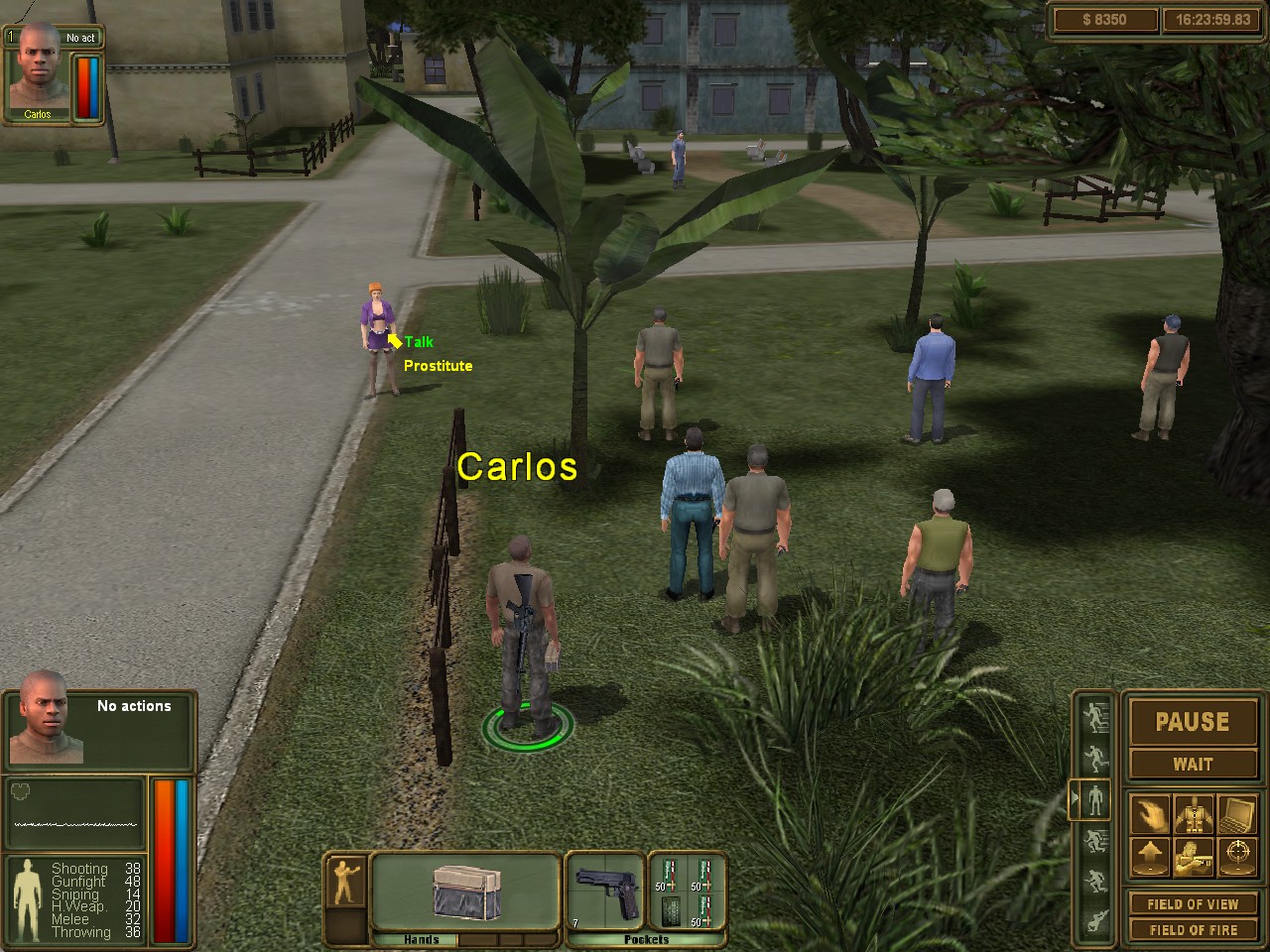 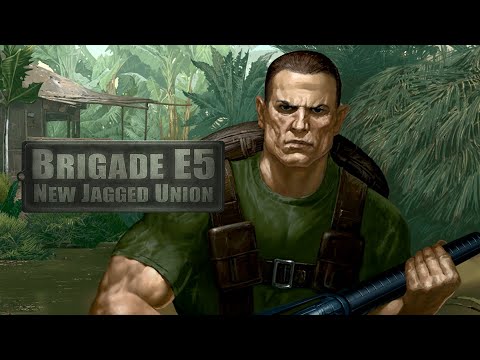 Brigade E5: New Jagged Union is a tactical game that places gamers in the small tropical nation of Palinero on the verge of a civil war. The mission: hire a band of mercenaries and take control of the deteriorating situation before the country finds itself in complete ruin.