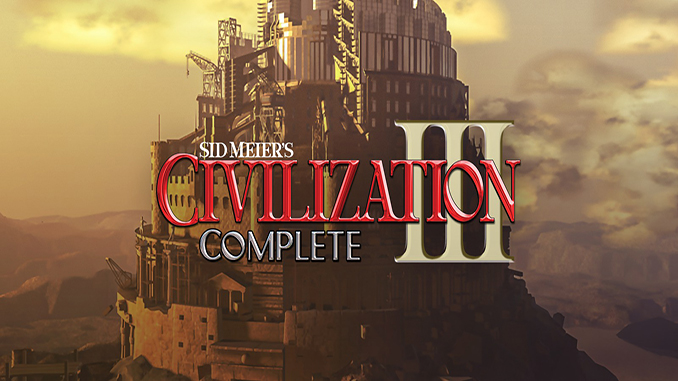 Dominate the world through diplomatic finesse, cultural domination and military prowess. It gives you the opportunity to enjoy unmatched strategic gameplay alone or against players from around the world. A complete (or Gold) edition of of the game includes the original game as well as the Conquests and Play the World expansion packs.

As in previous Civilization games, the player must manage an empire of cities in a turn-based system, dealing with issues of war, culture, economics and more.

Gameplay
The game is based around building an empire, from the ground up, beginning at start of recorded history and continuing beyond the current modern day. The player’s civilization is centered around a core of cities that provide the resources necessary to grow the player’s cities, construct city improvements, wonders, and units, and advance the player’s technological development. The player must balance a good infrastructure, resources, diplomatic and trading skills, technological advancement, city and empire management, cultural influence, and military power to succeed.

Compatibility notice (Windows 8 or later): DirectPlay is required to be installed on Windows 8 and above. 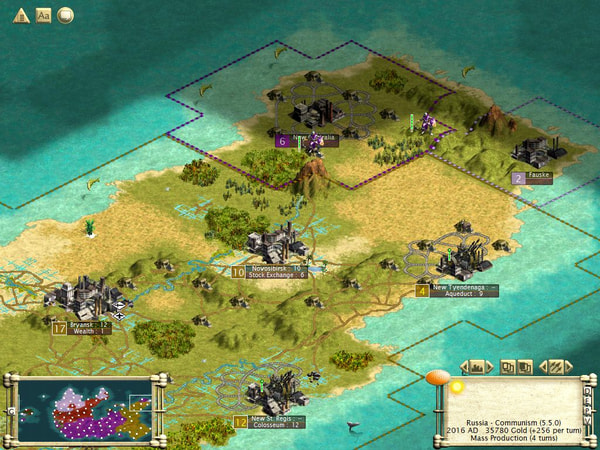 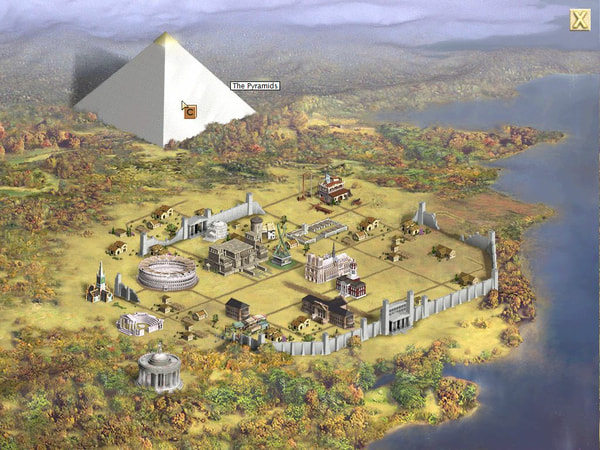 Sid Meier’s Civilization III is the third installment of Sid Meier’s franchise and brings many new features including unique units and traits for each civilization, culture, and improved combat and graphics.

Amazing stuff! Loving the classics all over again 😀

it says i need a cd rom.

Why this not working in windows7

I was wondering can this be downloaded to an iPad? I know the question is will I need the original CD ROM for this game? And if I have to download this for free what do I need to be aware of such as what will I need componentwise I do have a Windows XP

will this work in Windows 10?

it acts as if it starts but it doesnt, closes itself immedietly as soon as its launched

What is the legal status of this download? Is civ III no longer under license?

first of all can you make it so i stop getting spam browser pop ups every time i click at all on your site…. second i experienced an unusual error installing this game under file sounds/Build/Japanese/japanese1 Sounds/Build/Japanese/japanese2 and their Mesoamerican counterparts errored and would not install at all. i had to tell my installer to ignore those files(i know they arent critical files but still. sound is part of a games awesomeness) could you verify that your torrent file has no corrupted data?

I am thinking if its posible to run it with exagear strategies on phone ?