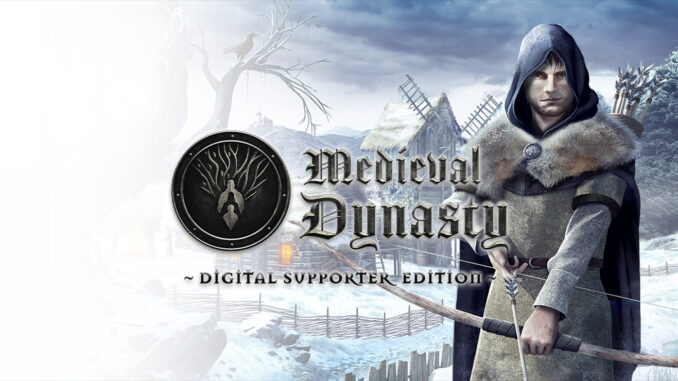 In Medieval Dynasty, you take on the role of a young man who has fled from war and wants to take his fate into his own hands. From being alone, inexperienced and poor you will develop into a master of many skills, a leader of your community and the founder of a prosperous dynasty which is meant to last and prosper for generations to come. Defending against wild animals while hunting for food, gathering resources and crafting equipment, building a house and erecting a whole bustling village while founding a family all contribute to a unique gameplay experience across many genres. Tough winters and unexpected events challenge your skills and dexterity as you strive to build your own legacy.

You can choose to follow the main chapters, solve the questlines or just roam around and explore the vast medieval world – but be careful as wolves or bears may try to take a bite from you… Begin with the simplest things for your own survival like hunting and farming as well as building yourself a home. Found a family and have a heir – entice others to live near and work for you, erect many other buildings to transform your settlement into a vibrant village and, ultimately, a thriving dynasty that will reign for generations.

A massive medieval open 3D world awaits… Be aware of harsh winters and unexpected events while honing your skills to turn from a medieval survivor into the ruler of a dynasty. Grab your axe, hammer, or hunting bow – and craft your legacy!
Medieval Dynasty is a unique combination of multiple successful genres:
Survival: The need to survive, feed and ensure survival through hunting, farming and cultivation of the land.

Simulation: Create tools and weapons, construct and extend houses, stables and all manner of buildings as you grow an empire.

Role playing: Develop your own character, interact with NPCs, take care of your family and form community alliances by helping others and trading freely.

Strategy: While pioneering in the Middle Ages you will found and expand a village, manage the inhabitants, collect resources and produce all the goods you need and use or capitalise by trading them.

Features:
= Beautiful and realistic open world 3D landscape with state-of-the-art graphics
= Full 4 seasons with day/night cycle and realistic weather conditions
= Interactive environment with trees to fell, various fruit to pluck, stones to collect, caves to explore and many more
= 18 different buildings with various levels from hay shacks to full stone mansions
= Over 60 pieces of equipment to craft, including weapons, tools, furniture and clothing
= Realistic wildlife interaction with plenty of different animals such as wolves, wild boars, deer, rabbits and others
= All activities will impact on food, water, health and endurance status
= Detailed skill tree for individual character development
= Unique events and decisions with direct impact on gameplay
= Dynasty reputation system triggering events with the king
= Quests, trade and economy, sandbox option, social connections to NPCs and many more
= Roadmap

The Digital Supporter Pack of Medieval Dynasty contains various digital goodies, that will enhance your Medieval experience and bring you some exclusive materials such as an artbook, behind the scenes video as well as the original music of the game.

Original Medieval Dynasty Soundtrack
Enjoy the sound of the unique designed music tracks for Medieval Dynasty. The diversified tracks, composed by Queen of Noise (Far Cry 5, AC Odyssey), makes you forget the present and transports you back to the Middle Ages!

Digital World Map
The whole world at a glance – the digital world map gives you an overview of the large and lovingly crafted world in which you live your life in Medieval Dynasty.

Digital Artbook
From simple scribbles to final graphics – the developers present their artistic work in a comprehensive artbook.

Digital Manual
Explanations, support as well as tips & tricks – with the digital manual you are well prepared!

Medieval Dynasty History Video
Experience history live! We take you to a medieval village and show you fascinating parallels to the game!

Medieval Dynasty Behind the Scenes Video
In this video you can learn more about the people who made their dream come true with Medieval Dynasty. Join us on a tour through the studio and get to know developers and producers, who tell you more about the exciting times during the development. 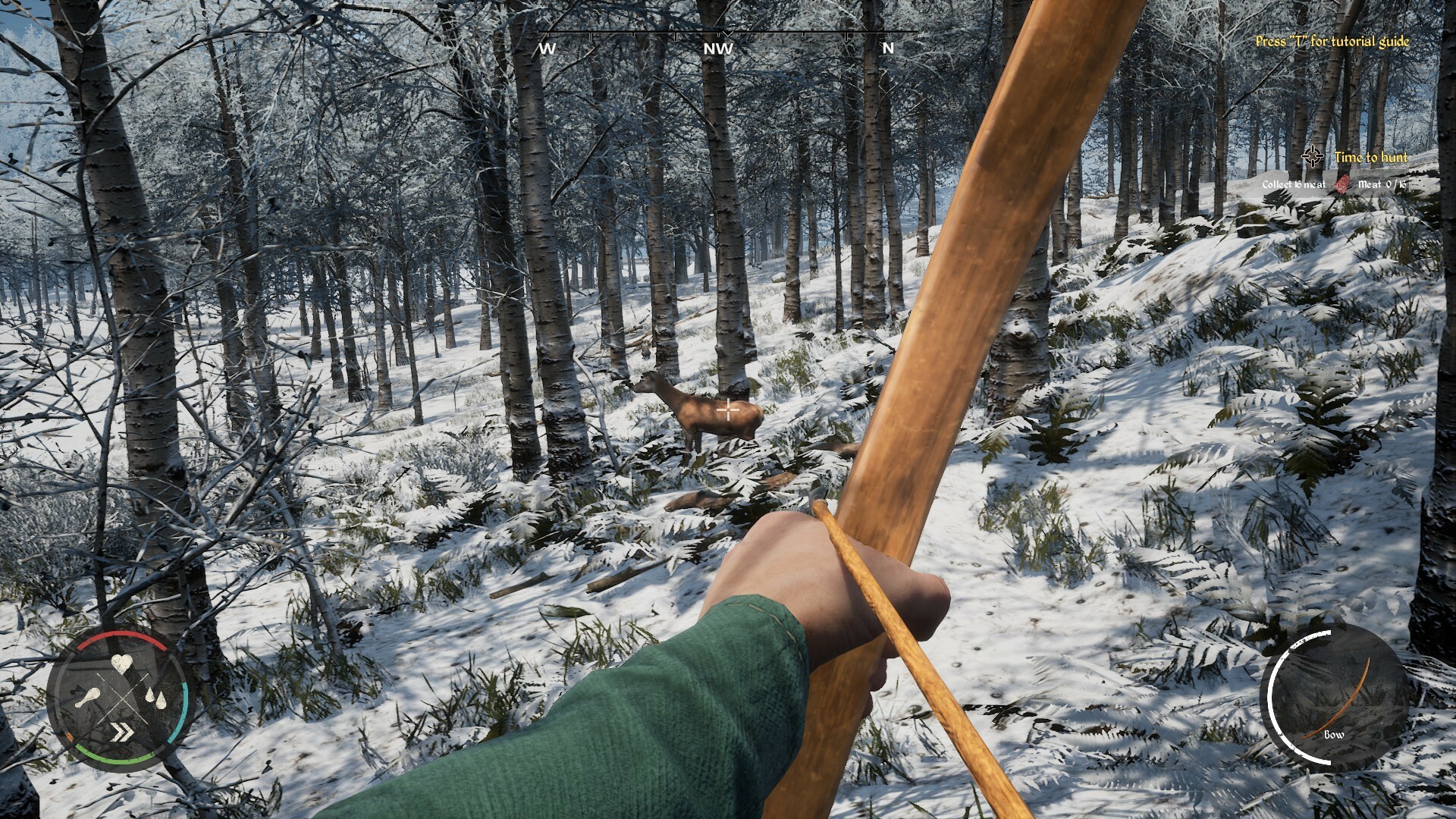 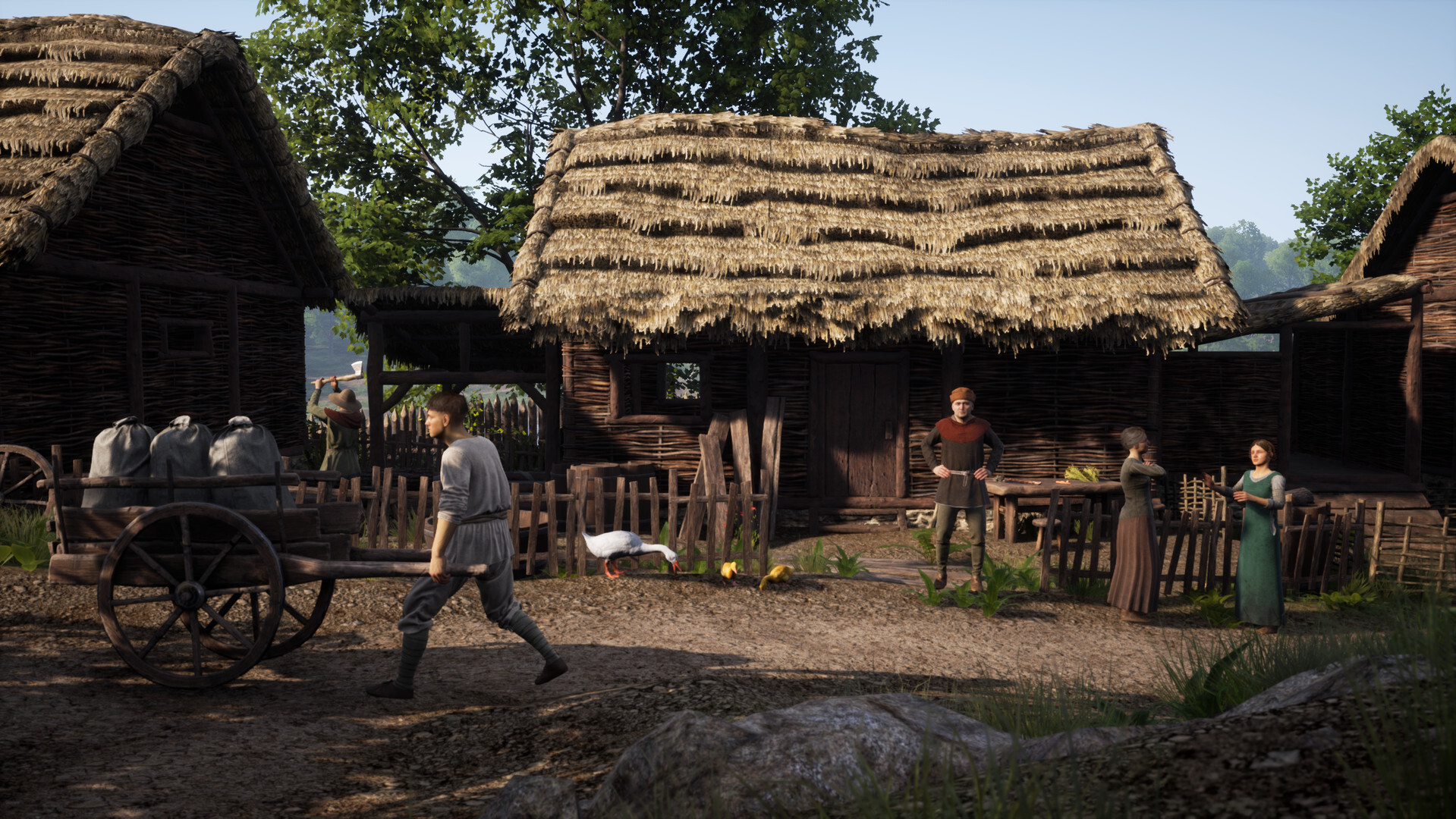 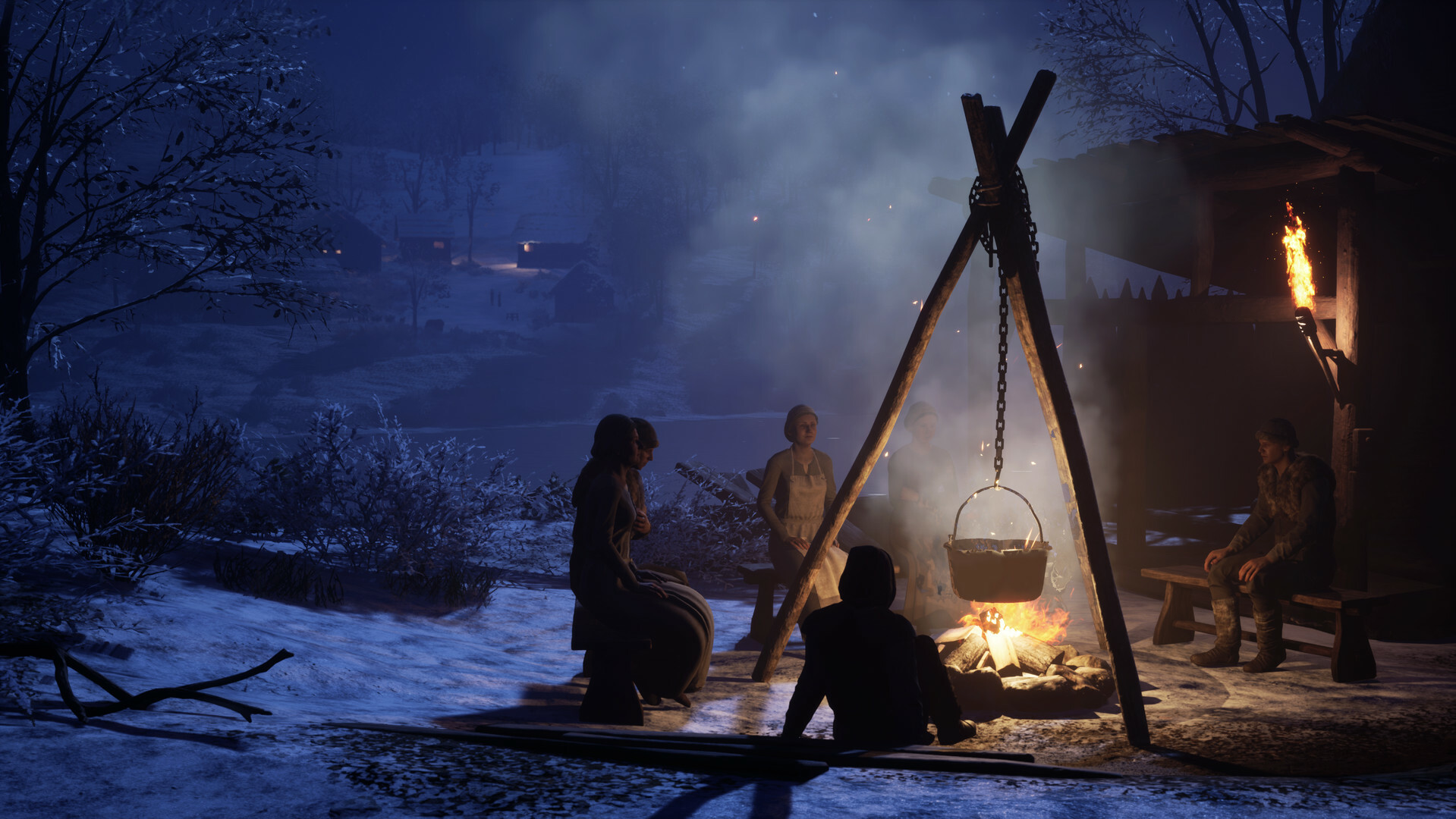 How to Download and Install Medieval Dynasty – Digital Supporter Edition: