Engage in epic naval combat and explore the oceans of the Warhammer world.

Your Quest
Sail the seas plundering enemy ships, visiting ports, and trading. Dominate everything in your path with a fleet of ships at your back and watch people flee at the mere sight of you, leaving legends of your deeds in the history books and steel through the hearts of your enemies.

Boarding Actions
As well as sea battles, engaging in boarding actions with enemy vessels sees you walking the deck, blunderbuss in hand, attacking enemy crew. Loot the vessels or sink them, the choice is yours.

Enemies and Allies
Buy a variety of unique and deadly ships. Command allies from different races and fight many deadly enemies including: Fierce storms, deadly fleets and terrible foes will block your path to ultimate glory.

The Old World
A captain in Man O’ War: Corsair can sail the coast of a huge continent in the Warhammer world. Visiting over 50 ports from Erengrad to Sartosa, the sea is yours to explore.

A heroic adventurer does not only have enemy ships to contend with. The deep and unexplored oceans hold terrifying creatures that few see and live to tell the tale. These deadly creatures emerging from the deep sea will chill blood and drop jaws in equal measure. The wise would attempt to flee but those brave enough to tackle such creatures will be famed throughout the world.
Here there be monsters….

– Sea based warfare – engage in thrilling broadside battles and take command of your captain as you board enemy ships from an on deck perspective!
– Huge game world to explore with over 50 ports
– A huge variety of customisable vessel types and characters
– Trade, explore, and fight 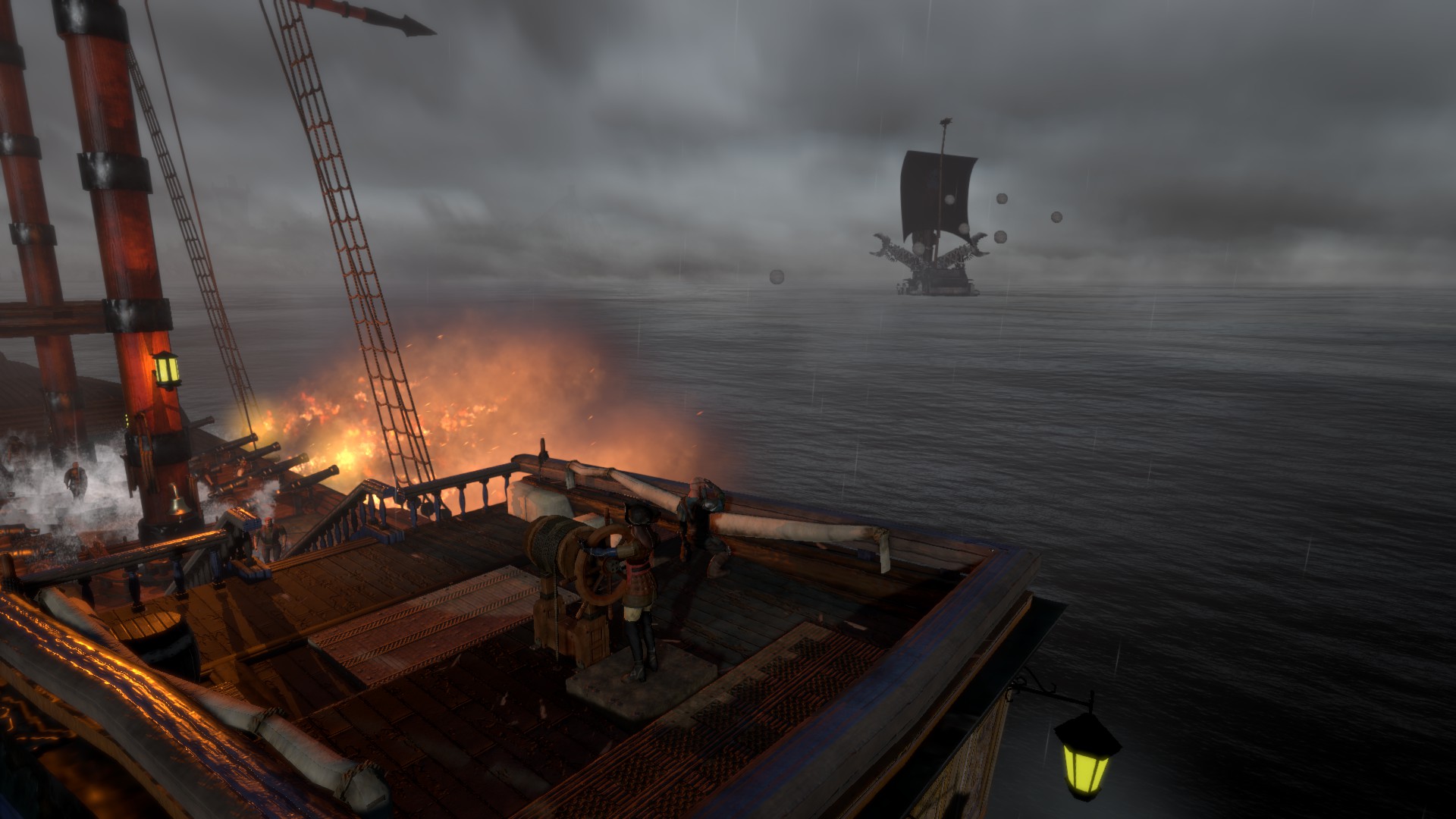 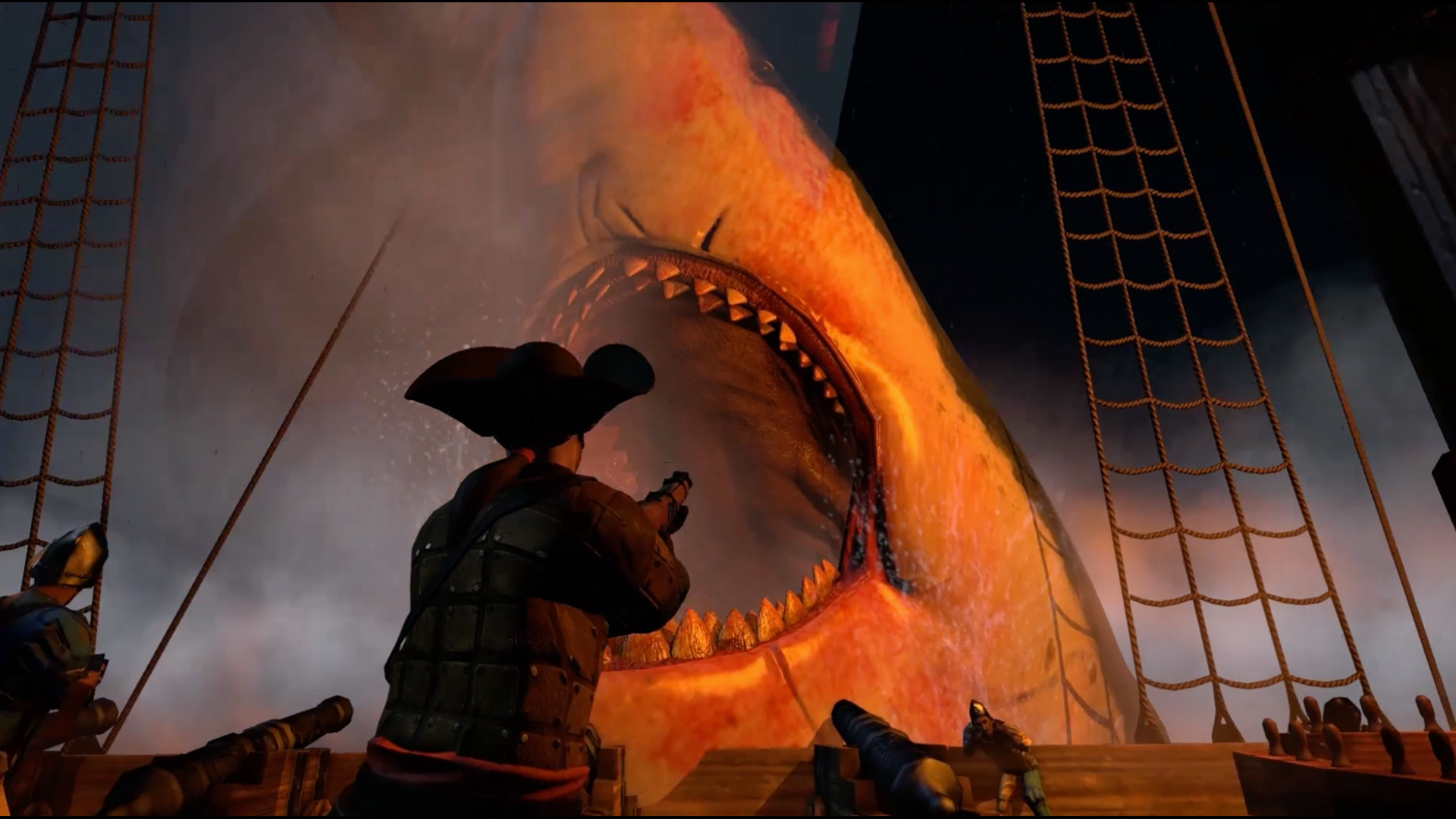 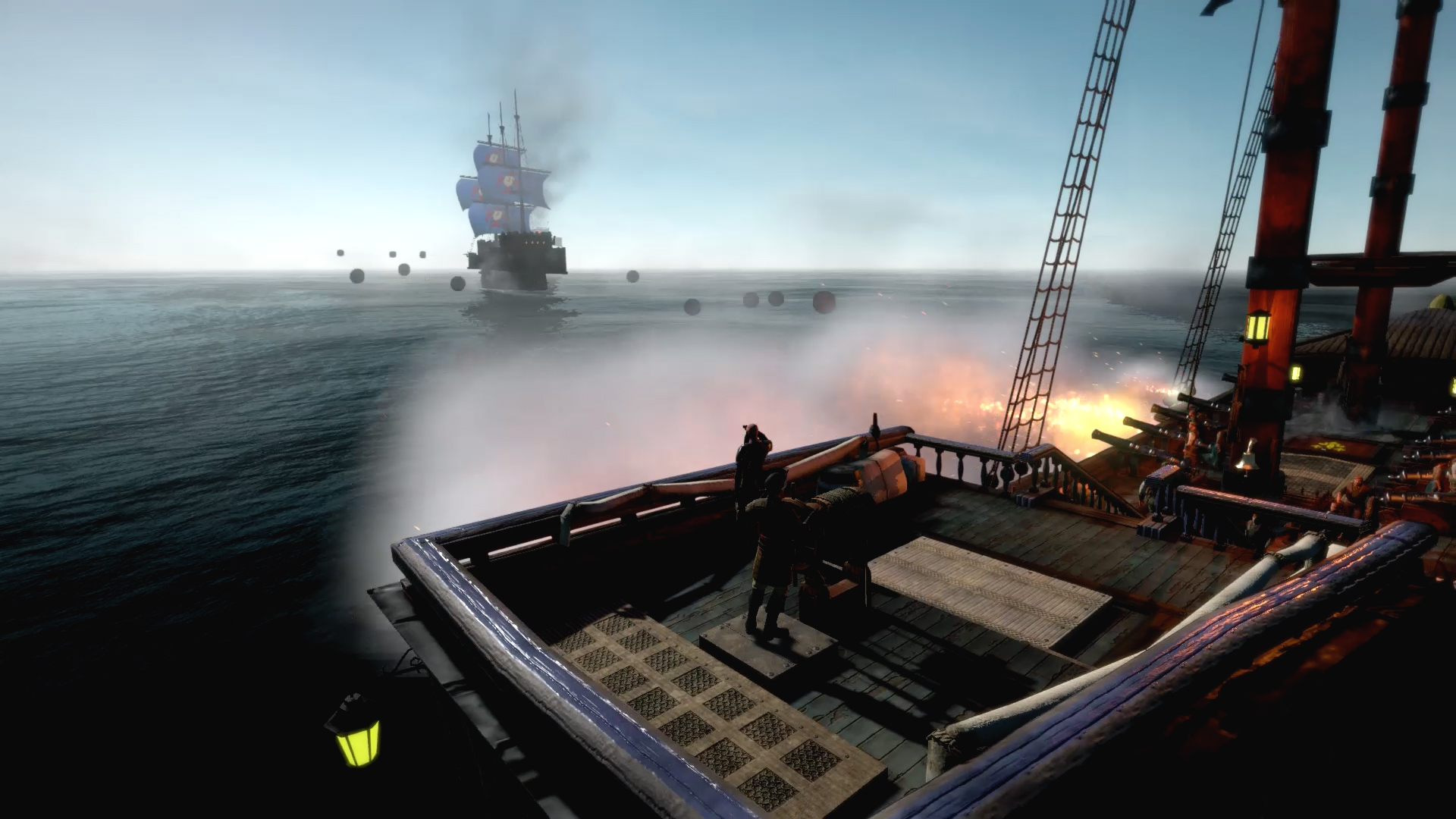