Shadow Man: Remastered is a complete overhaul of the classic game with restored, previously cut content!

Secrets:
– All the secrets from the N64/Dreamcast/PC included in this remaster
– Plus many more to be discovered! 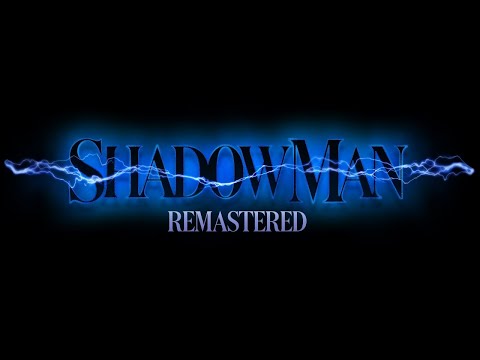 Shadow Man Remastered is a remaster of the popular action game Shadow Man, which supports 4K resolution, dynamic shadows and lighting, improved sound and visuals, improved gameplay, controller support, and materials that were cut from the original game. In Shadow Man Remastered, players will once again play the role of Michael Le Roy, who is able to move between the world of the living and the world of the dead. His task is to prevent Armageddon by preventing five kills.

Will you update the game to the latest version game please???

Thanks so much guys although I think the latest update for the game is v1.31, right?

It says that “window is failed to initialize vulkan-1.dll “…and I can’t find the right dll…can you help me?

The link doesn’t seem to be working.