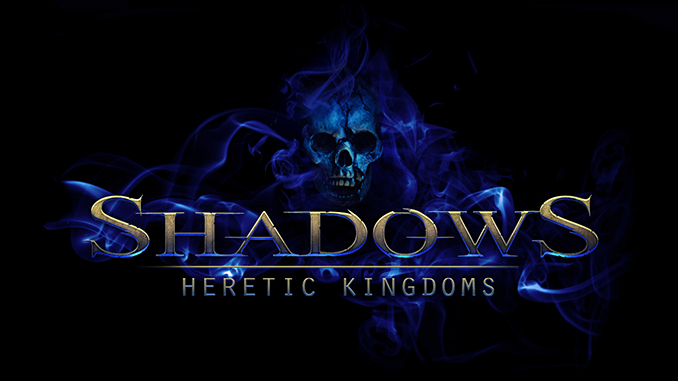 Shadows: Heretic Kingdoms is the next chapter in the Heretic Kingdoms saga and takes place 20 years after the events of Kult: Heretic Kingdoms. It’s an epic adventure with challenging gameplay, a gripping storyline and enchanting graphics. In this isometric action RPG, the player takes on the role of the Devourer, a demon that swallows the souls of the dead and then brings them back into the mortal realm as his puppets. It’s up to him to either thwart a major threat and save the world, or to plunge it into complete disaster…

Story
After four of the five members of a secret order known as Penta Nera were murdered, their souls were swallowed by a pack of Devourers. Since then, they move around the mortal realm as the puppets of the Devourers, as a demonic Penta Nera, and ravage the land in search of the essence of souls. The fifth member of the order, bent on revenge, makes use of the only way to stop them and summons another Devourer: this one is different from his siblings. He can absorb multiple souls, but sometimes becomes more human or schizophrenic, the more souls he absorbs. He can stop the demonic Penta Nera and save the world, or he can plunge it into complete disaster…

Key Features
– Extensive freedom of choice, affecting the course of the game
– Gripping storyline in a world full of myths, destinies and legendary creatures
– Two game worlds in one: Wander between the worlds and risk a glimpse into the dark shadow world, where you will also face enemies and solve mystic puzzles.
– One dark hero, 15 different characters: Devour the souls of your enemies and use a lot of different characters and combat styles.
– Complete a variety of diverse quests and face creatures in battle that you could only imagine in your worst nightmares!
– Huge number of fantastical creatures with unique fighting styles and challenges
– Unique party system 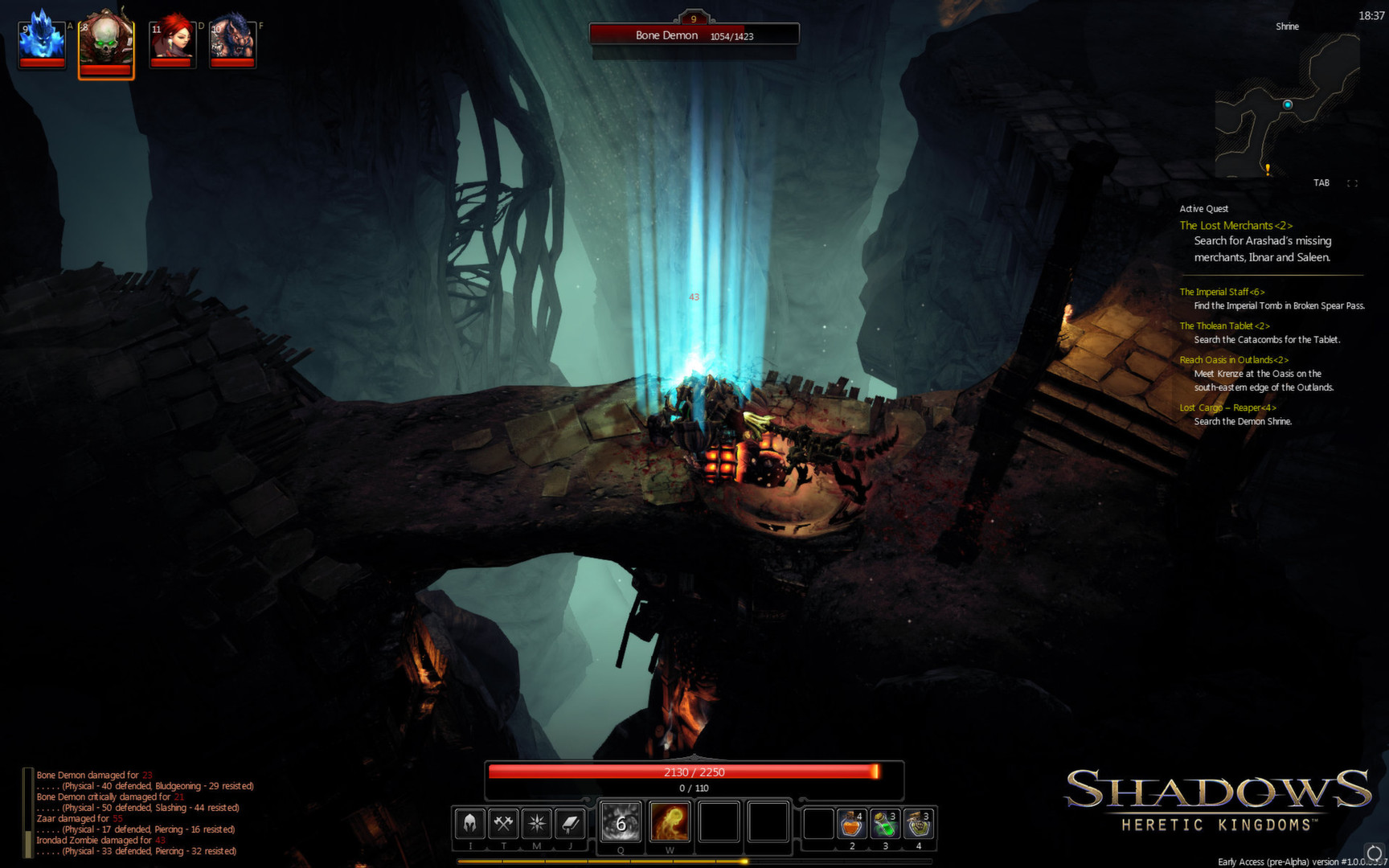 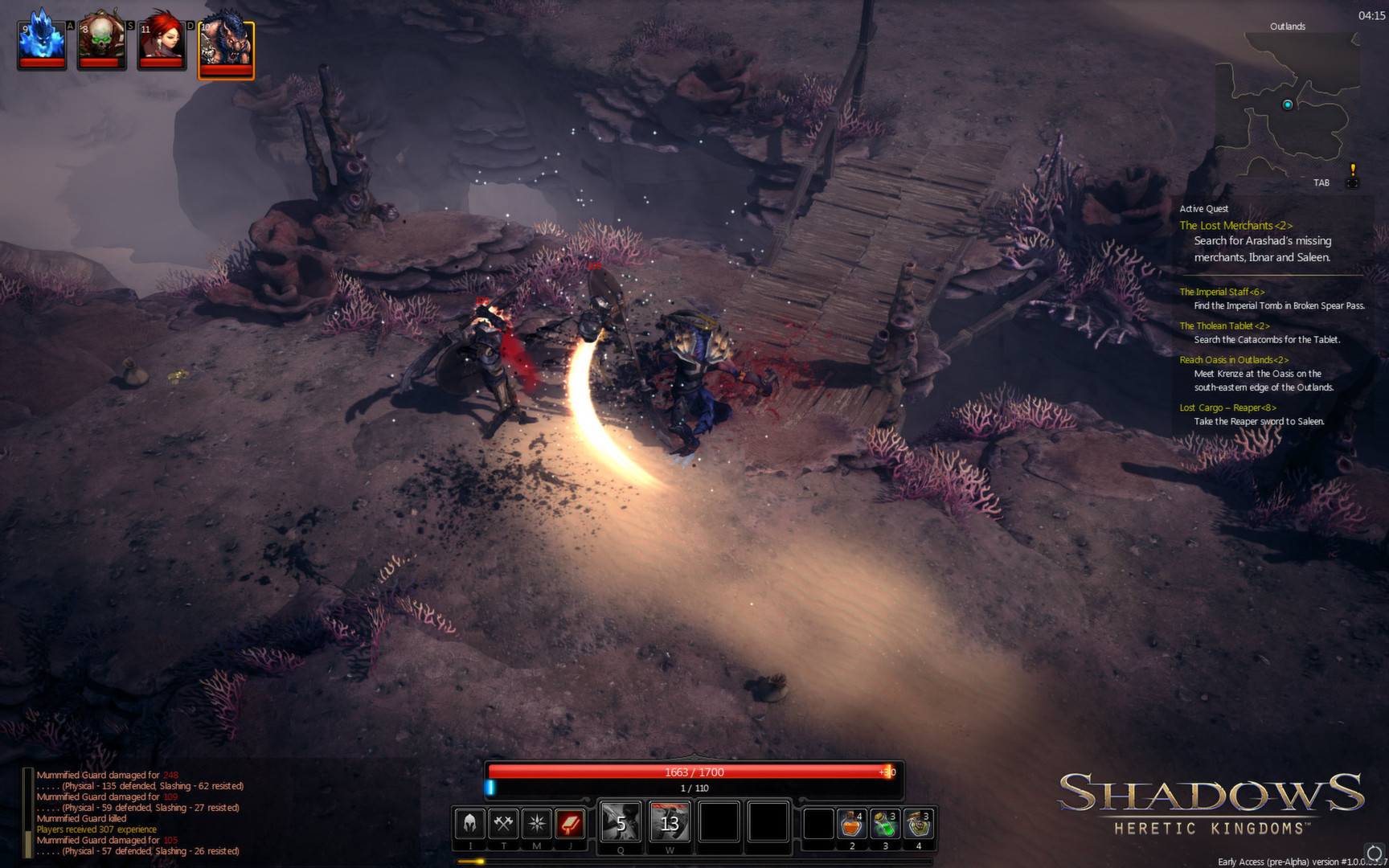 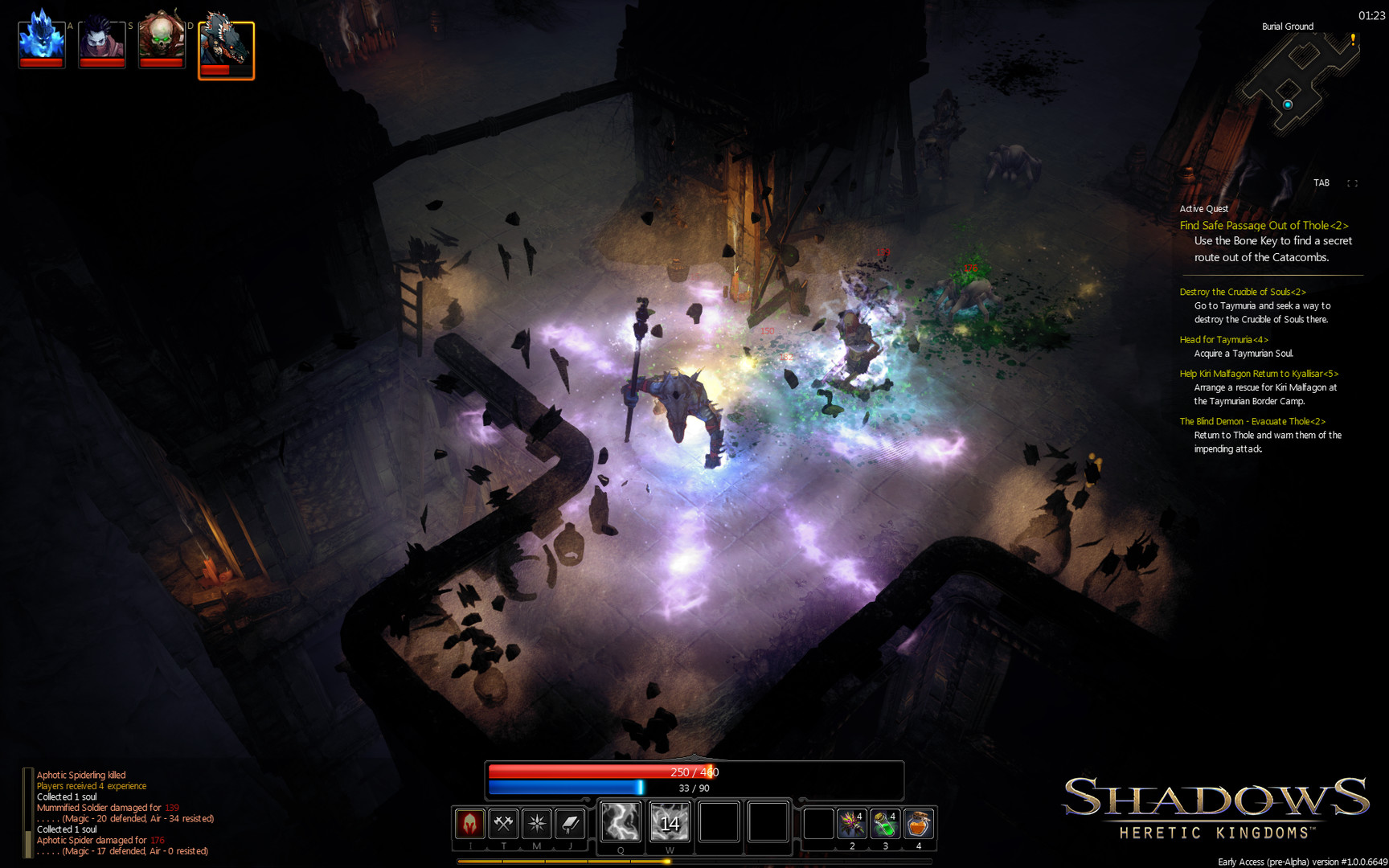 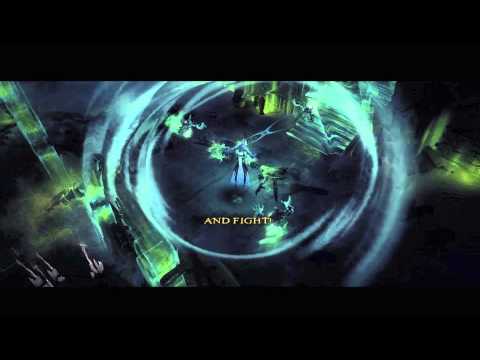 In Shadows: Heretic Kingdoms, you are caught up in a conflict between powerful mages who seek to exploit the power vacuum created by the defeat of a succession of cruel empires. You will play a demon that can devour the souls of the dead – and embody them as Puppets. But are you truly the master of these fallen heroes – or are you merely the servant of darker forces?