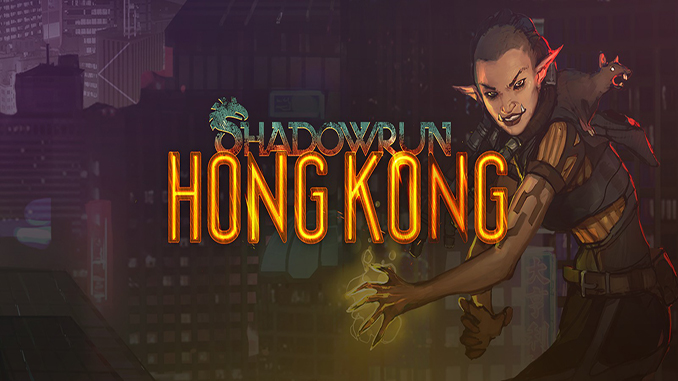 “This is a game that transcends its name and should be spoken of in the same breath as the genre’s best.”
– Hardcore Gamer on Shadowrun: Hong Kong, their Best Strategy Game of 2015

HONG KONG. A stable and prosperous port of call in a sea of chaos, warfare, and political turmoil. The Hong Kong Free Enterprise Zone is a land of contradictions – it is one of the most successful centers of business in the Sixth World, and home to one of the world’s most dangerous sprawl sites. A land of bright lights, gleaming towers, and restless spirits where life is cheap and everything is for sale.

New in Shadowrun: Hong Kong, thanks to our generous Kickstarter Backers:

– 6+ hour bonus campaign – Shadows of Hong Kong.
– 100+ minutes of developer commentary audio!
– Revamped Matrix art and gameplay!
– Illustrated transition animatics that play at key moments in the story.
– Enhanced sound, and dynamic combat music that ebbs and flows.
– Rebuilt Inventory UI and easier management of items in-mission.
– All-new Cyberware skill-tree and new Cyberweapons that can be installed to your character’s arms.
– The ability to enter turn-based combat mode as soon as an enemy is in view.
– Powerful new Foci objects for spellcasters

*A Classic, Story-Driven cRPG: Shadowrun: Hong Kong hearkens back to the golden age of computer RPG’s with a novel-like branching narrative full of sharp prose and deep character development. Immerse yourself in a smart, 15+ hour campaign with a diverse cast of all-too-human characters.

*A One-of-a-Kind Cyberpunk Setting: Experience the unique “Tech meets Magic” dystopian future of Shadowrun, a fan-favorite game setting now celebrating it’s 25th anniversary. Shadowrun: Hong Kong is a perfect entry point to the setting for those with no prior Shadowrun experience, while providing plenty of classic Shadowrun characters and tech for veteran players to sink their teeth into.

*Command Your Team: Just like Dragonfall, Shadowrun: Hong Kong features a crew of flawed, dangerous runners with backstories that could only be possible in the tech-meets-magic Shadowrun setting. The members of your team are designed to play contrasting roles during missions, and each has a distinct set of skills, abilities, strengths, and weaknesses. Each team member also has challenges to face in their own lives, which you can choose to brush aside or play an important part in.

*Gripping, Turn-Based Tactical Combat: When you’re running the shadows, every turn matters. Choose your actions wisely – move to better cover, charge into melee, or lob a fireball into a crowd of enemies. With over 200 weapons and spells at your disposal, every turn is filled with meaningful choices.

*Skill-Based Character Progression: Choose a starting character archetype and build from there! Street Samurai and Physical Adepts use advanced combat skills to dominate the battlefield, Shamans and Mages summon powerful allies and cast deadly spells, while Riggers and Deckers provide critical technological support, projecting their consciousness directly into drones and computer systems. Shadowrun: Hong Kong’s classless skill system allows you to grow your character in any direction you choose. 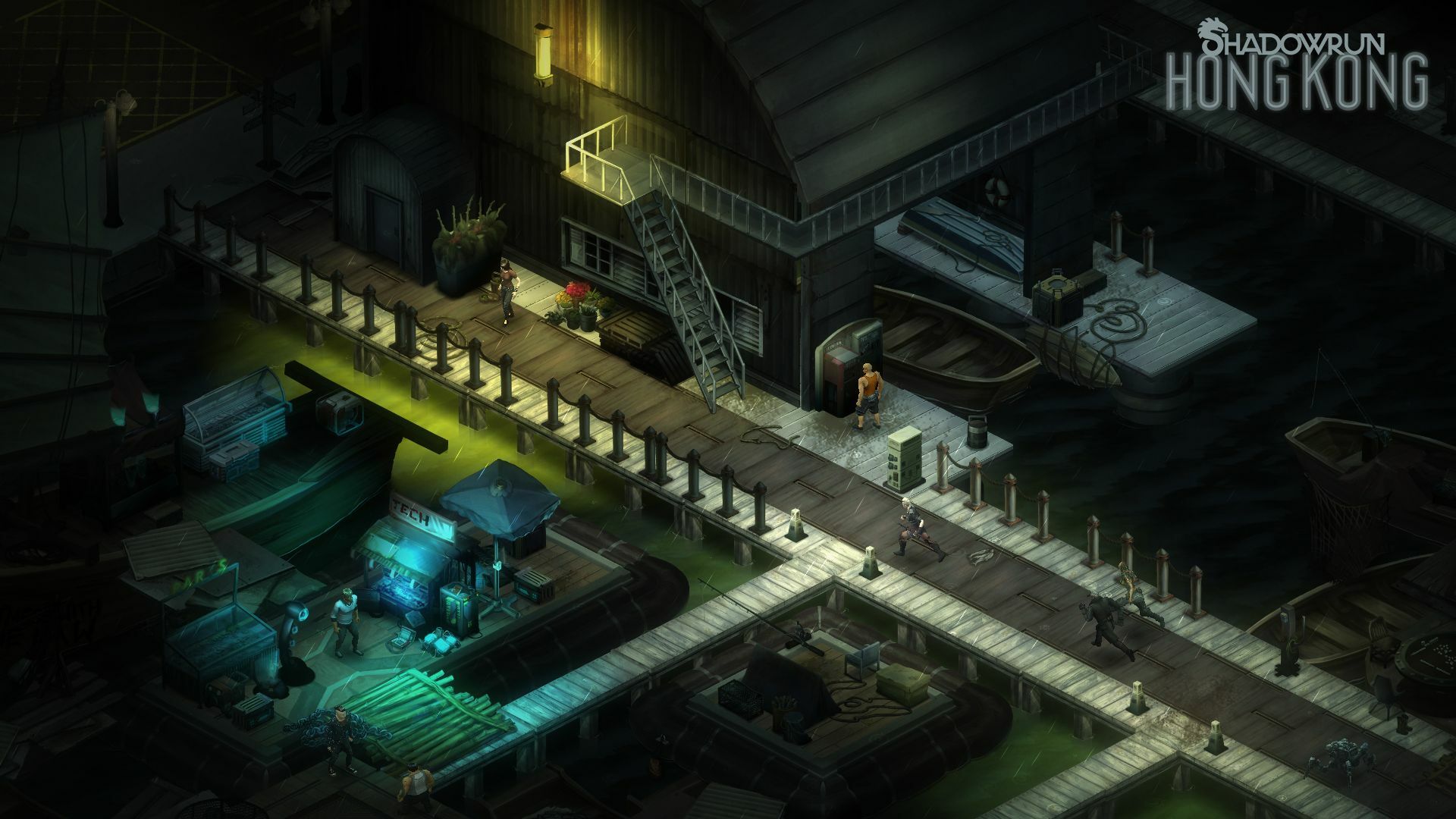 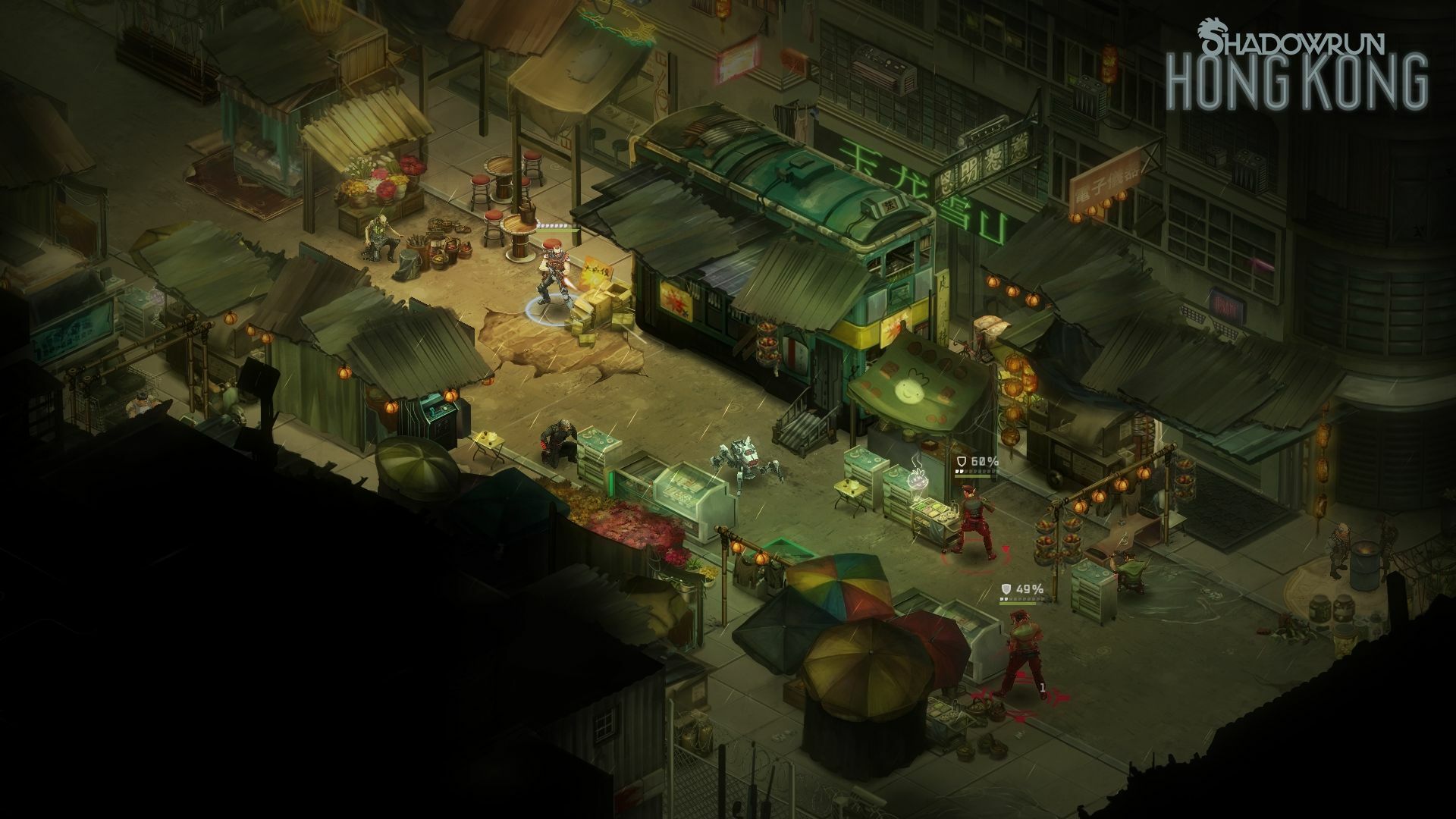 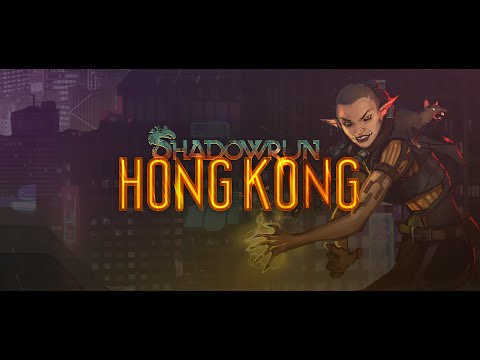 i downloaded and played the game recently. i couldn’t load the two last missions in the game. not sure if there is a problem with the files, but just thought i’d mention it.

Just want to ask. is the 3.1.2 already have all the DLC included or just the base game? Thanks.