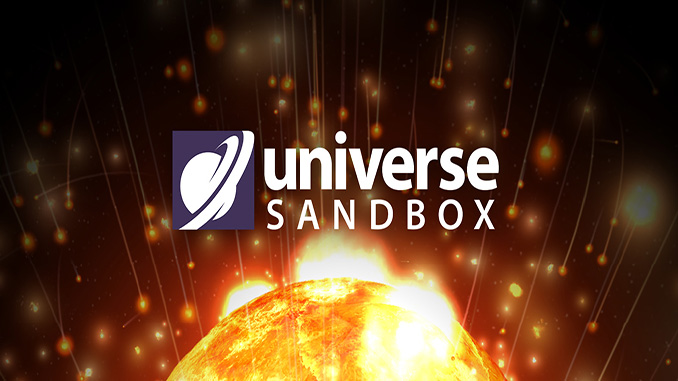 Universe Sandbox is a physics-based space simulator that allows you to create, destroy, and interact on an unimaginable scale. It merges real-time gravity, climate, collision, and material interactions to reveal the beauty of our universe and the fragility of our planet. Universe Sandbox includes the desktop version and a VR mode with support for the HTC Vive, Oculus Rift+Touch, and Windows Mixed Reality.

– Simulate Gravity: N-body simulation at almost any speed using Newtonian mechanics. Real science, real physics, no supercomputer required.
– Collide Planets & Stars: Epic, mind blowing collisions of massive planetary bodies that leave behind molten craters.
– Create Your Own Systems: Start with a star, then add a planet. Spruce it up with moons, rings, comets, or even a black hole.
– Model Earth’s Climate: Watch sea ice grow and recede with the seasons because of the tilt of the Earth: change the tilt and change the seasons. Or move the Earth farther from the Sun and freeze the entire planet.
Learn more…
– Supernova a Star: Make a star evolve by cranking up its age or mass, then watch a supernova unfold.
– Explore Historical Events: Ride along with the Juno and New Horizons spacecraft, or view a total solar eclipse.
– Throw Planets in VR: Just grab and fling.
And more…

Additional Notes: * A 64-bit version of Windows is required for Universe Sandbox updates after November 2018. Users on 32-bit systems can still run previous versions. Learn more † Laptops or other computers that use integrated graphics (rather than dedicated graphics hardware) may see issues with Universe Sandbox even if they meet the video memory requirement. Dedicated video hardware is recommended. 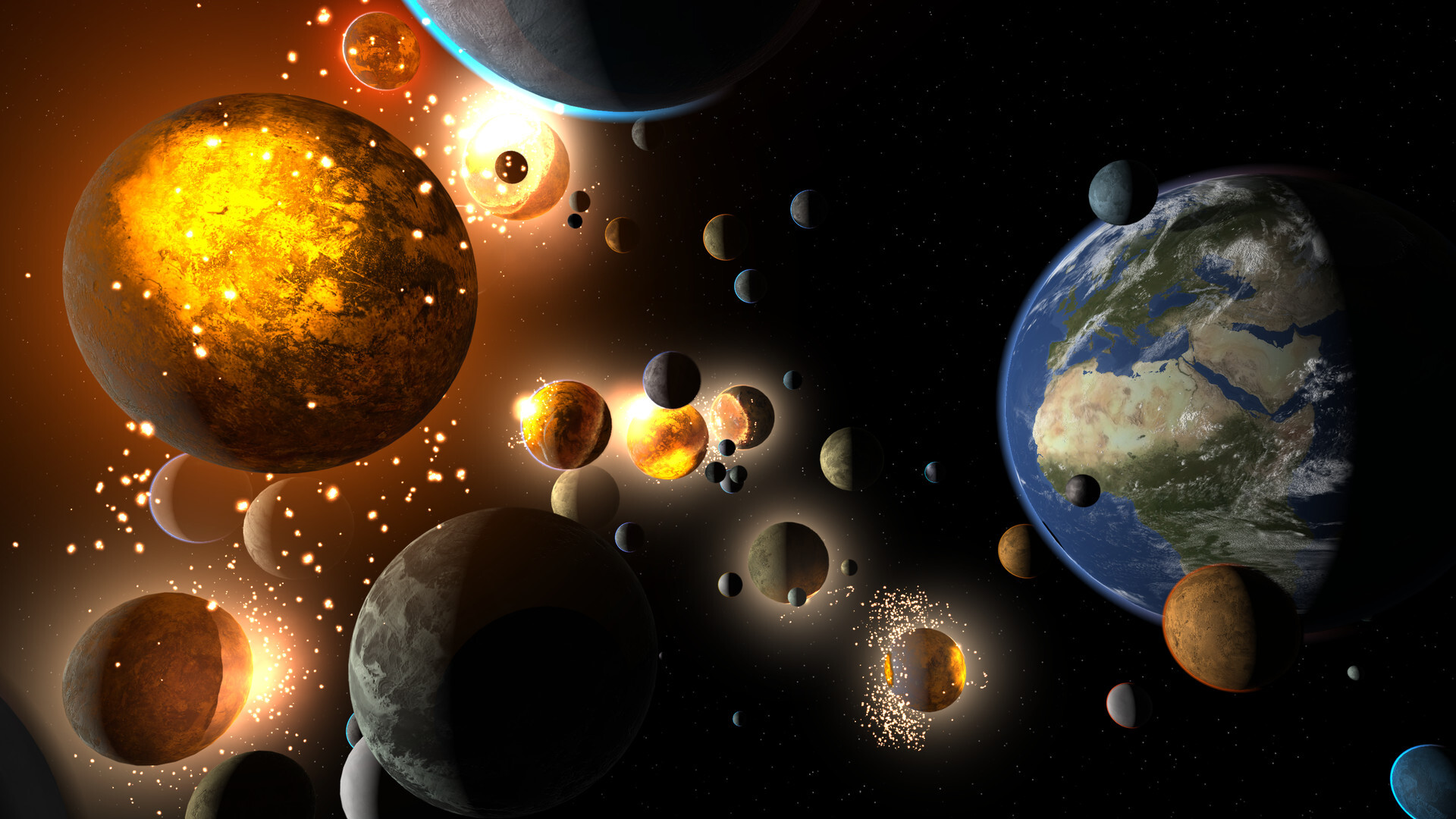 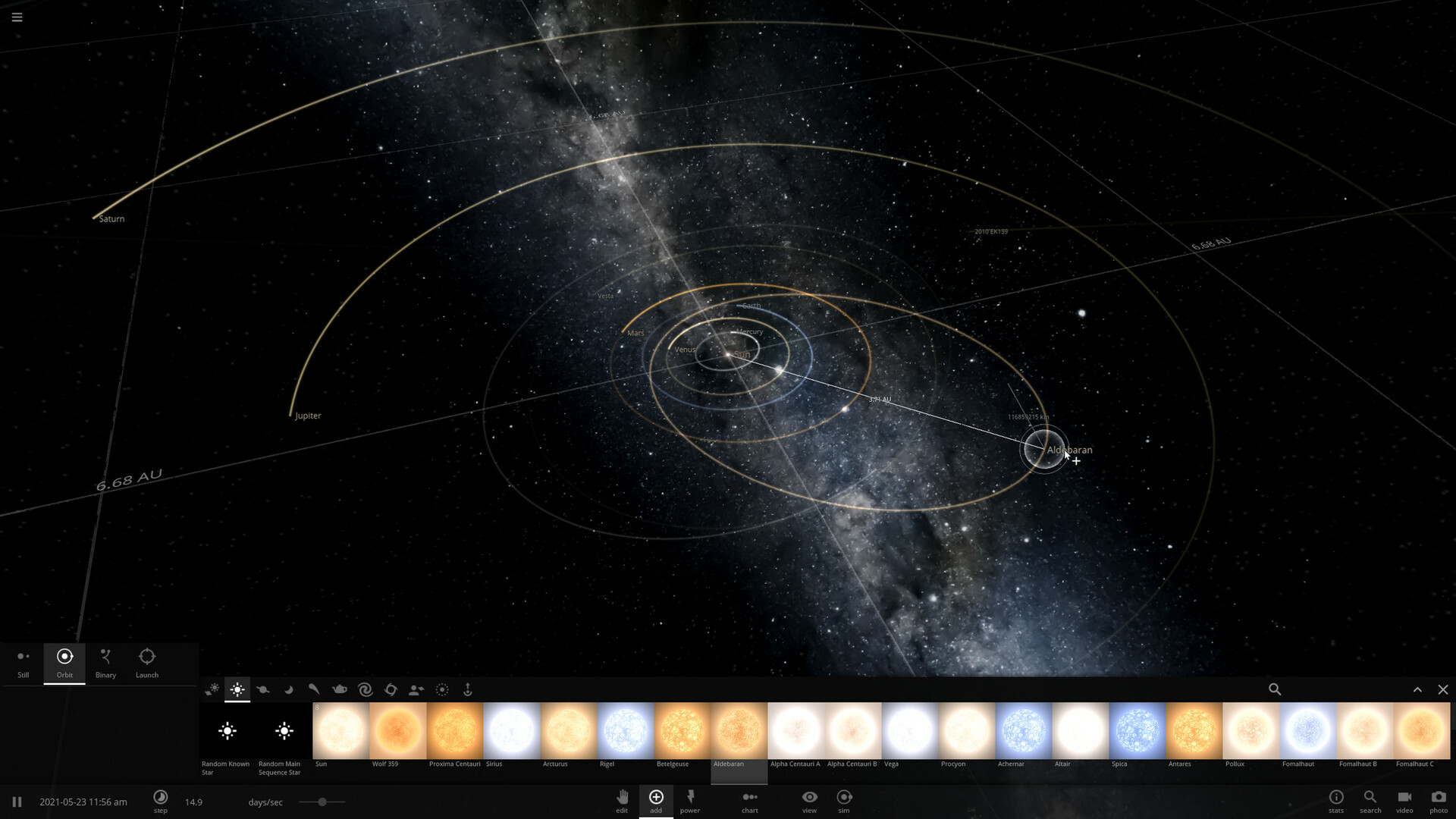 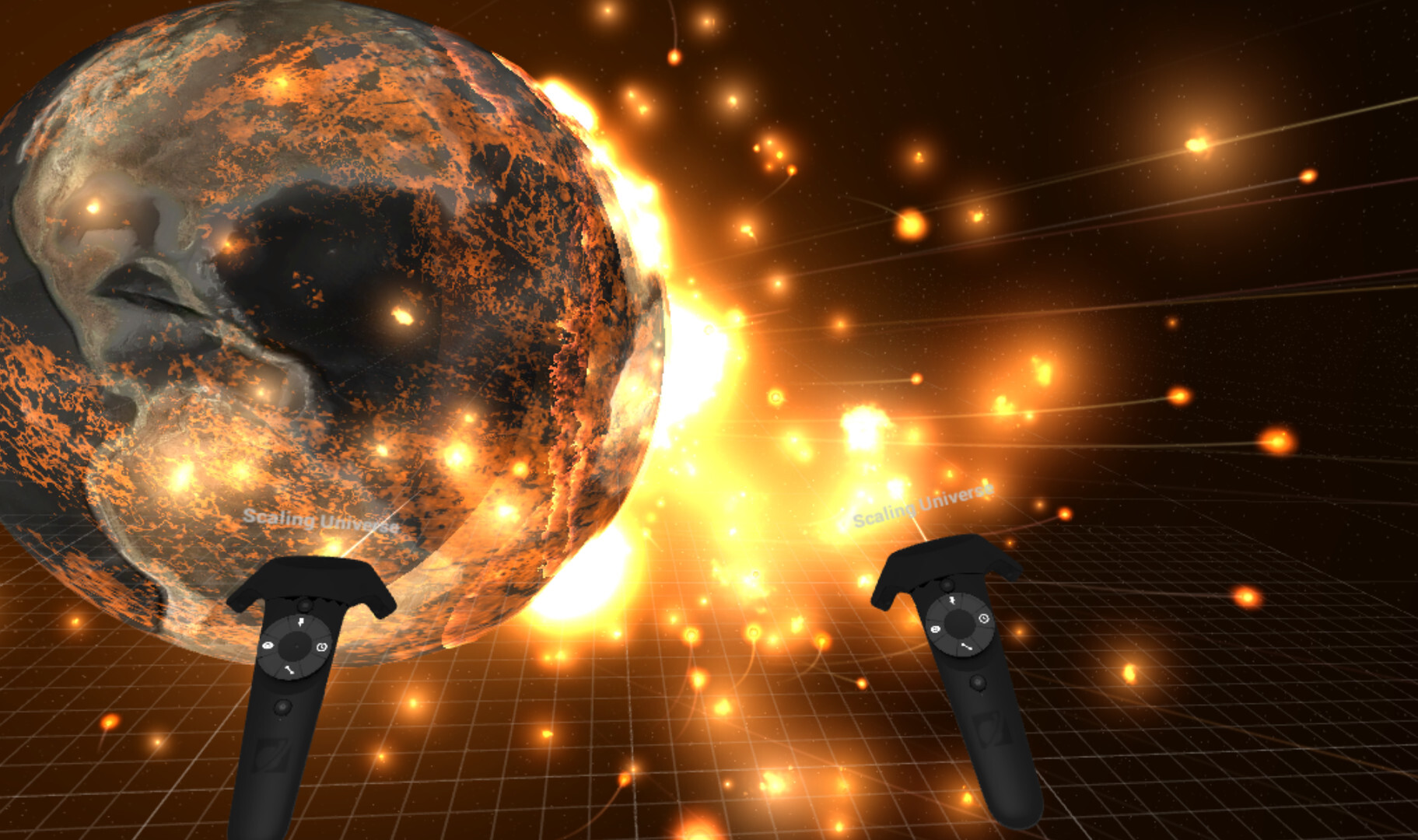 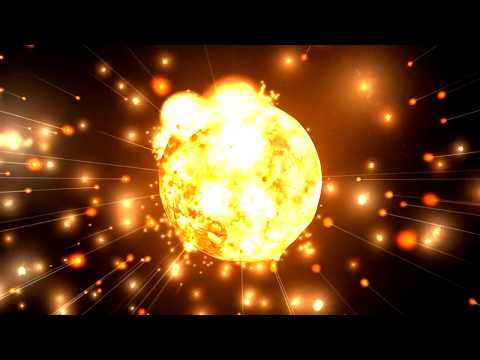 Universe Sandbox is a physics-based space simulator that allows you to create, destroy, and interact on an unimaginable scale. It merges real-time gravity, climate, collision, and material interactions to reveal the beauty of our universe and the fragility of our planet.

I love space and also this game, this site is the best, always gonna use it for downloading some of my favorite games, thank you FreeGogPCGames as always! 🙂

Just updated the game with the latest we can find please check. Just let us know if you can any concern.

Updated the game to latest version 31.0.0