Lead heroes on an adventure to save what’s left of this fallen world and destroy the root of evil abound. Will you fall at the claws of your enemies or the consequences of your poor decisions? Your Gordian Quest is about to begin.

Gordian Quest is an epic RPG inspired by old-school classics like Ultima and Wizardry, using modern gaming concepts like deckbuilding and turn-based strategic combat. You will form parties of heroes whom you will have to lead and manage on grueling missions. Help them forge bonds and discover new skills among them. Be fearless and unwavering as you work to unravel the curses laid upon the lands and defeat the ultimate evil at the heart of it all.

Six heroes – At the moment, players can choose from six different heroes each with their own unique class, skills, and playstyle to form a party of three and bring to adventure. At launch, there is a swordhand, a cleric, a ranger, a scoundrel, a druid and a spellbinder.

Hundreds of skills – The heroes have a combined total of close to 500 passive and active skills that can be deployed during turn-based battles, allowing players to discover and formulate their favorite combos.

Train and equip heroes – Heroes can be upgraded, trained and equipped with a large selection of weapons, armor and enchanted trinkets to enhance their abilities.

Various difficulty levels – Take on hardcore mode for a teeth-gritting permadeath experience, or play more casually where death is only a setback.

Loot galore – Gather items and relics throughout your journey to boost your heroes’ abilities. In the future, you will also encounter mysterious items that can bless your heroes but also cripple them with a curse at the same time.

Carryover rewards and progression system – Get rewarded the more you play. Progressing in Acts with each hero lets them start off with a bit more resources, items, or even granting the ability to modify their starting decks.

***Additional features and content planned for the full version***

Three more Acts – The completed game will feature four fully fleshed out Acts to explore – each with new heroes, skills, quests, relics, items and NPCs to discover. Each Act will introduce new gameplay mechanics that expand on and enrich the base game experience.

More heroes – Encounter more heroes from all over the realm and form new party combos and relationships. We are anticipating adding at least 10-16 more heroes.

Relationship system – Future development will introduce a unique system where bonds of friendship, rivalry, mentorship or even love among the heroes in the party can be uncovered to unlock secret combo abilities.

Endless mode – This special mode makes the game a perpetual adventure and allows you to keep on questing, slaying more monsters and collecting more heroes, skills, relics and weapons.

PVP mode – Engage in skirmish fights with other players using your preferred mix of heroes and skills. 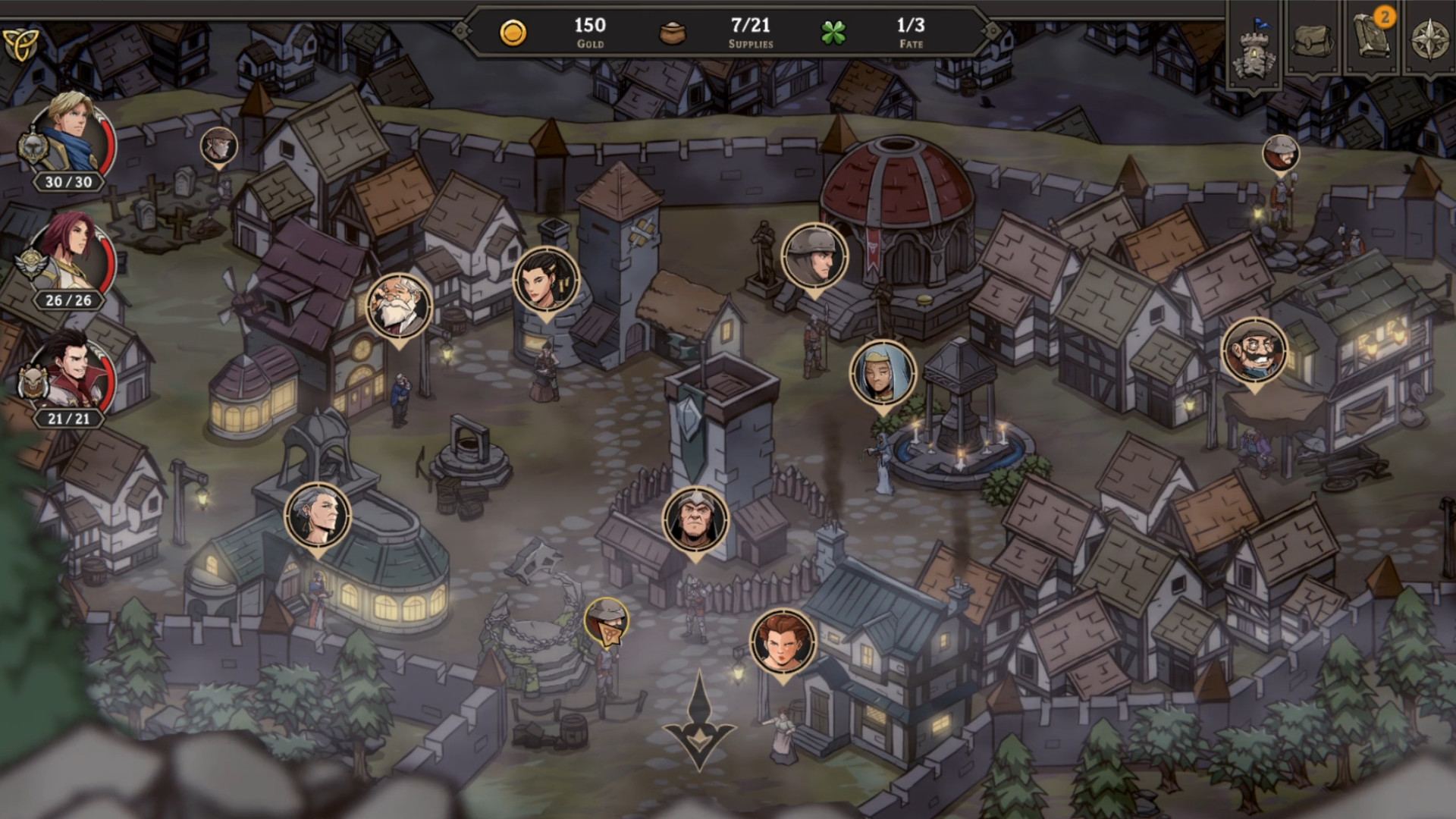 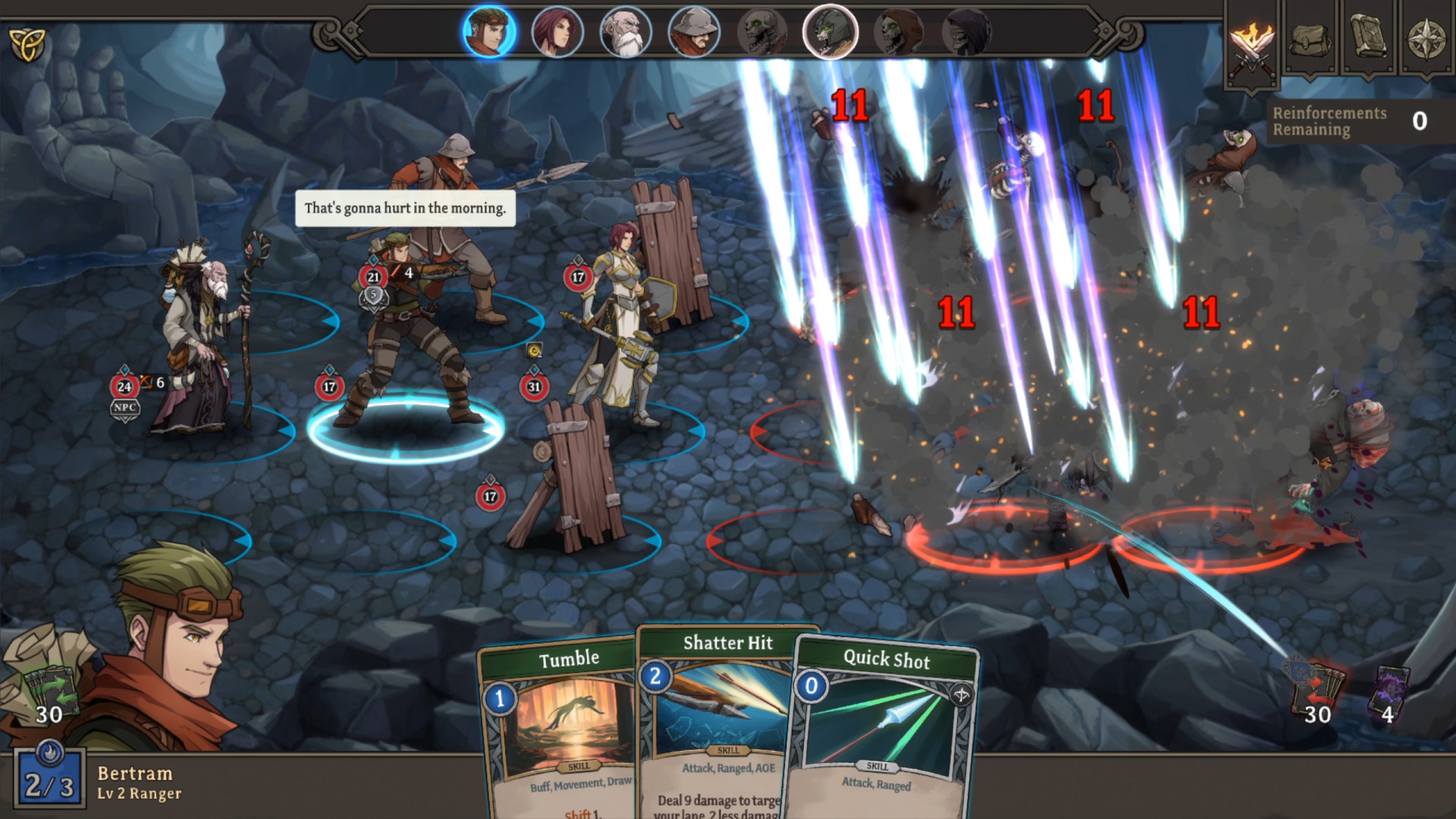 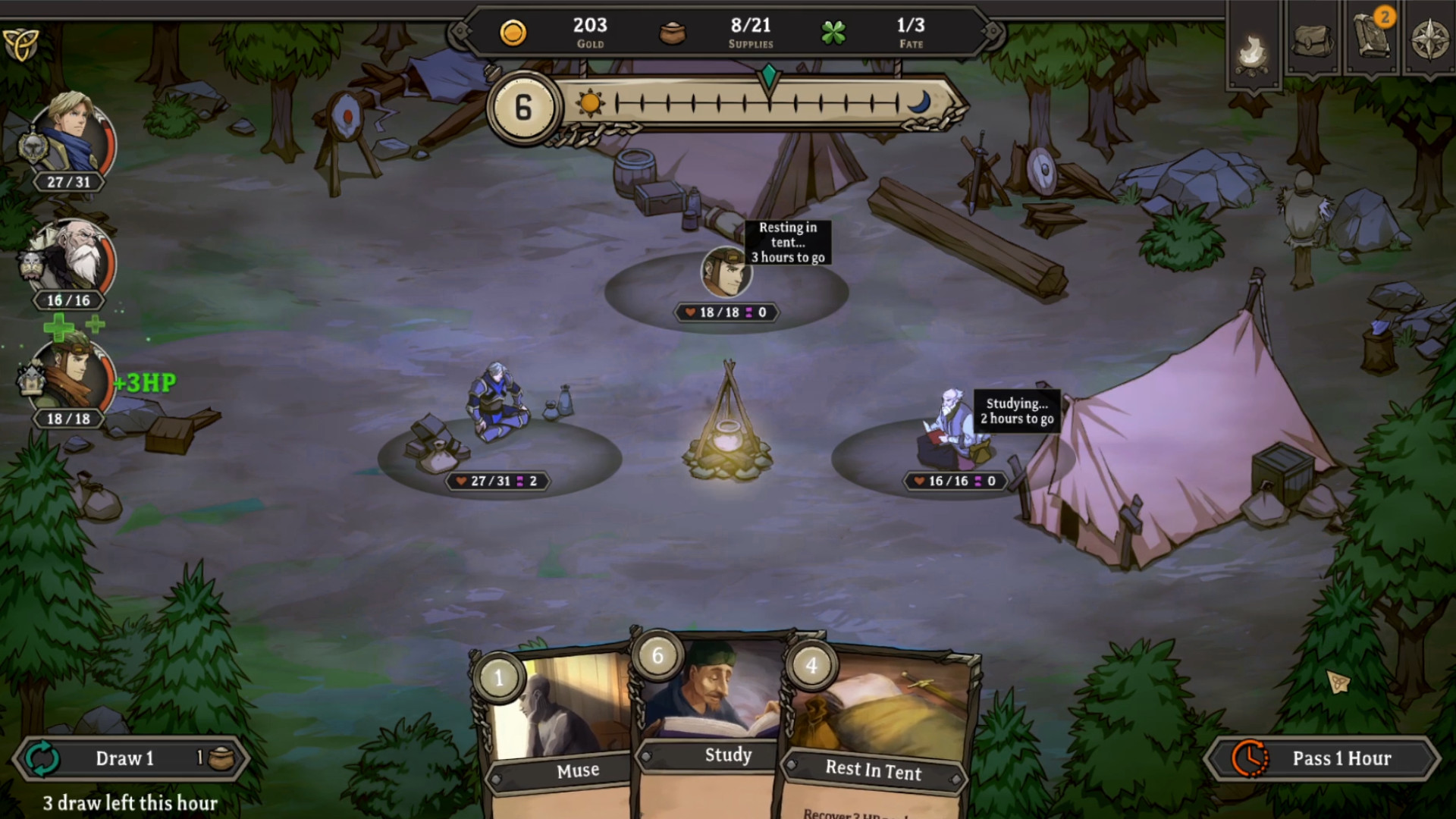 A sinister curse corrupts the land. Darkness reigns. Monsters roam. Scoundrels loot. Cowards flee. Heroes emerge. Lead heroes on an adventure to save what’s left of this fallen world and destroy the root of evil abound. Will you fall at the claws of your enemies or the consequences of your poor decisions? Your Gordian Quest is about to begin.