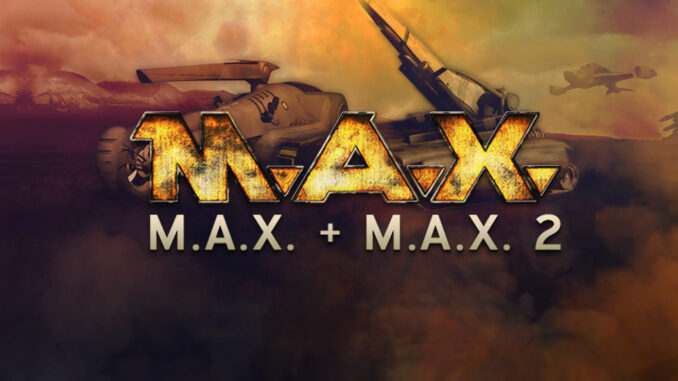 Your mission: colonize new worlds on distant planets. As the Mission Commander, you and the Mechanized Assault & Exploration (M.A.X.) force under your command are the first ones in. Mining stations, power plants, tactical combat vehicle factories, habitats – it’s up to you to plan and construct them.

The entire new colony? You create it. The resources you find there? Control them. Enemies? Crush ’em! And there will be enemies. You’re not the only Mission Commander trying to colonize the planets. You’ll have to push yourself to the limit to survive the ultimate showdown in strategic warfare. It’s espionage, heavy artillery, offensives, counter offensives and intelligence – all with maximum consequences.

At its core, M.A.X. is about resource-gathering, building, and tactical combat. The game offers more than 50 land, sea, and air units, most of which can be upgraded to improve their armor, speed, and range. You can play as one of eight different factions with different advantages for each one. Discover new scenarios, units and more with the sequel – M.A.X. 2. Now both games bundled together!

– A level of complexity unseen in contemporary strategy games
– Choose either real-time or turn-based game mode to fit your personal preference
– Play as one of 8 human clans and use dozens upon dozens of land, sea and air units 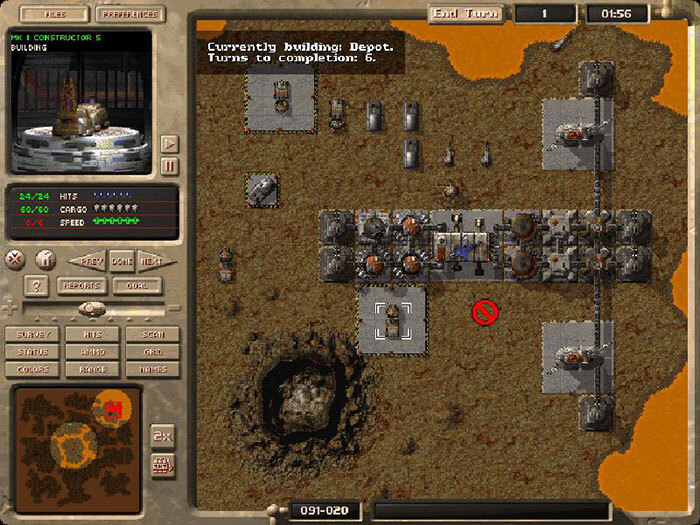 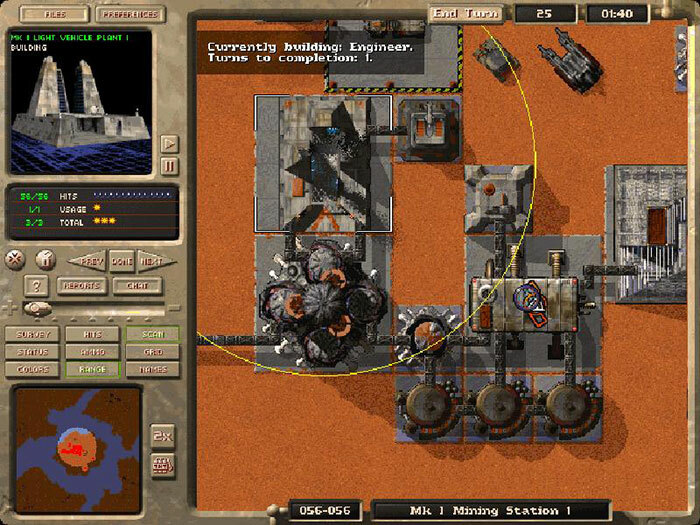 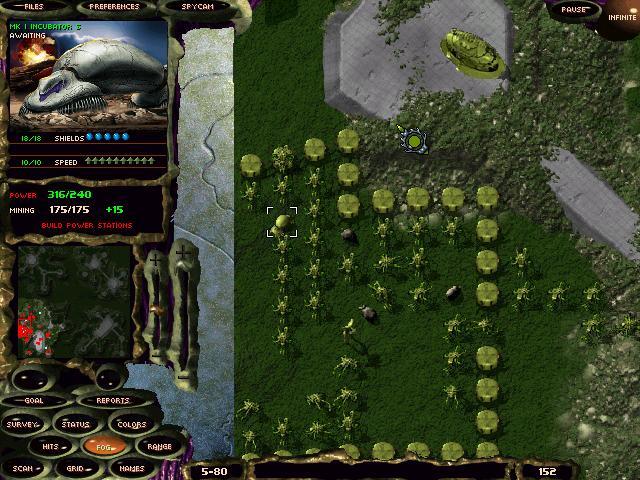 Multiplayer notice: some of the multiplayer modes originally built in M.A.X. 2 game are no longer available. For details see: Support

This game is powered by DOSBox.

In the distant future, the power in the Galaxy was in the hands of Concorde – the unification of civilizations. Humans live on the eight Great Ships, huge space giants constructed by Concorde. They are on the sidelines in this huge Empire. The most talented people undergo an operation, as a result of which their brains are placed in a special capsule, and become part of a complex machine called the MAX-commander (commander of a mechanized assault and exploration), the purpose of which is to colonize planets and control warfare. They are subordinate to huge armies, almost entirely consisting of robots. And people got tired of this state of affairs – they began to fight to join the Concorde on equal terms.