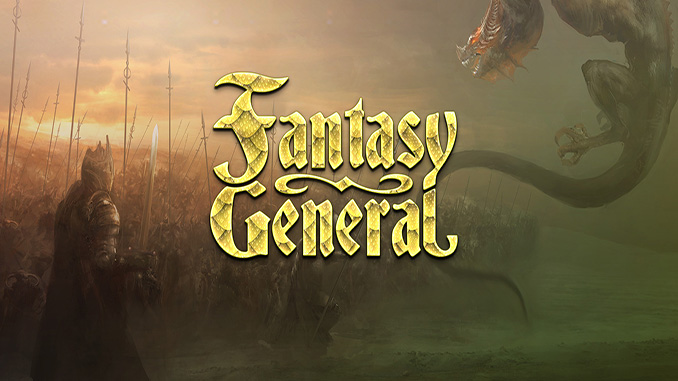 For over a century, the world of Aer was a place of peace, joy and prosperity. Through advances in technology and magic, its inhabitants created a harmonious society, rid of disease, destruction and evil. All was well within the land of Aer…

Until the Shadowlord came. Once a mere man with a voracious thirst for knowledge and power, the Shadowlord explored where no other dared, forsaking his humanity for absolute control. Summoning forth creatures of evil and attracting the most despicable of men, he created a powerful army and conquered Aer, engulfing it in pain, suffering and death. With the populace kept weak and divided through brutality and fear, few dare to openly challenge his reign. But now, The Council of Five, a leadership of Aer’s wisest rulers and mages, has selected a powerful general to unite its people and challenge the Shadowlord’s rule. With magic, beasts, mortals and mechs at your disposal, you must construct and lead your army across the lands of Aer, defeating the Shadowlord’s forces and generals.. Join the battle and restore peace and happiness to this broken world.

Fantasy General is the third installment in Strategic Simulations’ Five Star General Series, and invites you to leave the trenches of World War II and enter a world of heroes, swords, magic and beasts. As a turn-based strategy game, you must lead your army into battle with the Shadowlord’s forces and defeat each of his lieutenants across varying terrain and battlefields. Build your army from the ground up, research upgrades to strengthen your forces, and augment your army with items and heroes who will aid you in your plight. With an atmospheric choral soundtrack, a user-friendly, point-and-click interface and engaging strategic gameplay, this contrasting addition to the Five Star General Series will have you hooked from the opening cinematic and will keep you plotting and battling to the very end.

– Battle the Shadowlord’s forces and lieutenants across 5 continents

– Choose your general from four champions, each with their unique traits and abilities

– Customise and upgrade your army, with over 10 unit classes and four races to recruit from 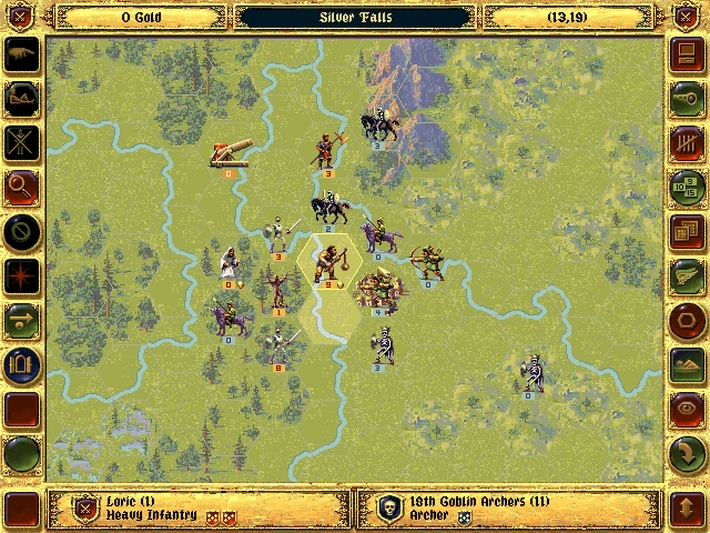 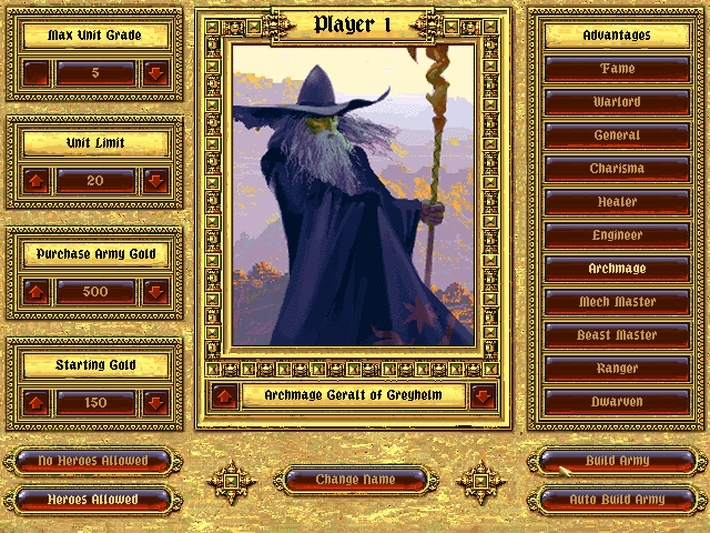 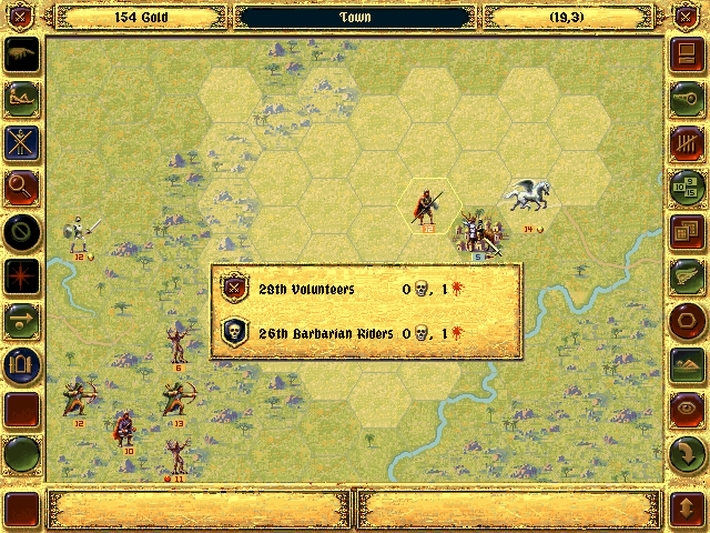 Fantasy General is a DOS-based strategy video game set in the fictional world of Aer. The game was developed by Strategic Simulations, Inc. in 1996. The game uses the Panzer General game engine. The gameplay is based on the traditional division of maps into hexagons. Fantasy General is a game in which you have to develop combat tactics and think over every step. The numbers for each unit show the number of creatures in the squad or group. Although some units, such as heroes, in the number of one person are equal in strength to the unit. The player can play either the campaign against the forces of Evil, or a separate scenario with another player or computer. You can also enable the battle of two AI. Players take turns. The campaign offers to choose one of four heroes, each of which has its own specifics of troops.

Hi! Link to that torrent directs to Indiana Jones download.