In the distant future, the X universe faces a period of profound and irrevocable change. While the universe stumbles towards an uncertain future, countless adventures await as new enemies rise in search of power. Enter a young adventurer and his unlikely female ally traveling in an old, battered ship with a glorious past – two people alone against the galaxy, playing a key part in the events to come. The fate of the universe rests in your hands..

X Rebirth represents a spectacular new beginning for the X series, offering loyal fans and newcomers alike a vast, vivid and extremely detailed universe to explore throughout the game. Varied gameplay elements such as action-packed space combat, detailed trading mechanics and high-speed space exploration with fast travel allow players to experience a truly unique space saga that will keep them hooked for dozens of hours. X Rebirth features a whole new user experience – it is easier than ever to start with, and remains as deep as fans expect it.X REBIRTH: HOME OF LIGHTX Rebirth: Home of Light is the second expansion for X Rebirth, with new regions to explore and challenges to overcome. Along with the 4.0 update, the experience reaches a whole new level where the opportunities to TRADE, FIGHT, BUILD, and THINK have never been bigger.

Take on the X Universe with new weapons and missiles, and hunt around for new hidden treasures in X Rebirth’s biggest expansion yet!

X REBIRTH: TELADI OUTPOSTX Rebirth: The Teladi Outpost offers you exciting new content, such as many new missions and a whole new star system containing two unique sectors. Here you can find a massive new space station belonging to the Teladi, harbouring not only numerous factories but also a wealth of new Teladi ships.

These new areas also contain hazardous regions and new groups of smugglers and pirates that offer you countless opportunities, as well as new weapons and equipment for the Albion Skunk.

– A Larger Universe: Set a course through the Jump Gates to three whole new systems.

– Home of Light: The fabled system, complete with a massive economy to profit from.

– Toride: The universe has never been as hostile, nor had so much to explore, as in the Toride system. Be aware and be warned!

– Cold Star: A source of resources in massive quantities, combined with dangerous regions and other secrets.

– Build Warehouse Stations: Construct specialised warehouse stations to stock up on large amounts of any wares. Set it up as your own trading station or use it as a storage depot. Take control of the market!

– New game starts: Jump straight into trading with two capable freighters in the middle of the rich Home of Light system or take on the role of Verge Explorer, with a well-equipped ship and a versatile crew.

– New missions: Experience new missions to be found in the new systems, putting you right in the thick of the action and taking advantage of the new X Rebirth 4.0 Bulletin Board System.

– More Challenging Enemies: The ever-threatening Xenon are even stronger than before, and you may also encounter an old and forgotten enemy.New in X Rebirth 4.30:

– Many UI improvements throughout the game 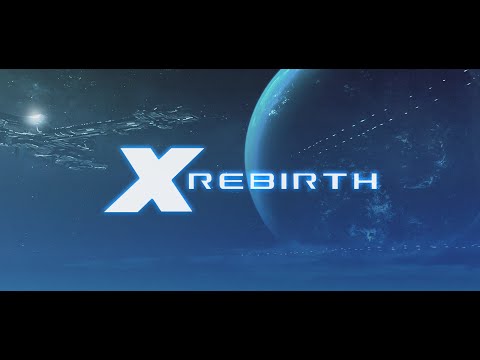 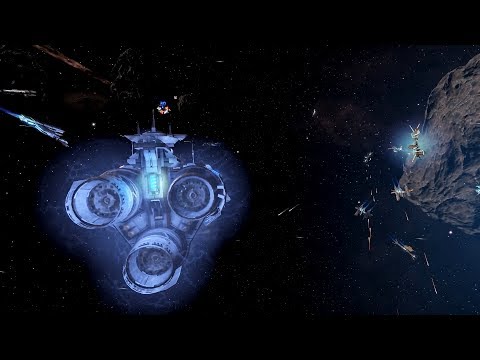 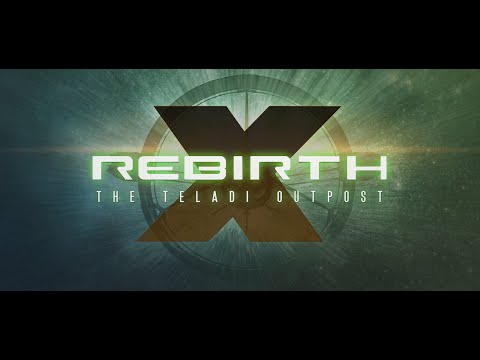 With a tenacity that deserves some respect, but worthy of better use, Egosoft continues to try to refine its global space simulator X Rebirth. The developers of the space simulator X Rebirth announced Home of Light, simultaneously with the release of which the original will be updated to version 4.0. Home of Light will add three new systems to the game, including the eponymous central sector with a powerful economy, familiar from X3. Those interested can start a new game right in this location. Fans of bulk purchases will have at their disposal warehouse stations that allow storing large quantities of any cargo. The addon also brings new quests, weapons, more dangerous enemies and mysterious phenomena. With the release of patch 4.0, X Rebirth will have electronic bulletin boards (BBSs) that will allow you to see all the available tasks in the district.