A strong departure from their debut title, Nuclear Dawn, Dark Matter attempts to recreate the feeling of dark, solitary survival that the first Metroid games possessed in spades, but then with modern graphics and enemy AI.

The game became controversial due to its ending. Rather than provide a proper conclusion, the game cuts to a black screen with text in the middle of gameplay, informing the player that the end of the game has been reached, and then returns to the main menu. The people at Interwave justify the game’s lack of an ending due to the fact that the team did not have the budget to complete the full game that they had planned. Their design supposedly called for a game that could be completed in twelve to sixteen hours, but cut it down to a six to eight hour completion time estimate.

The game’s ending is so abrupt that the player is prevented from accessing certain equipment that is introduced in the game’s tutorial, but never found in the actual course of playing the game. 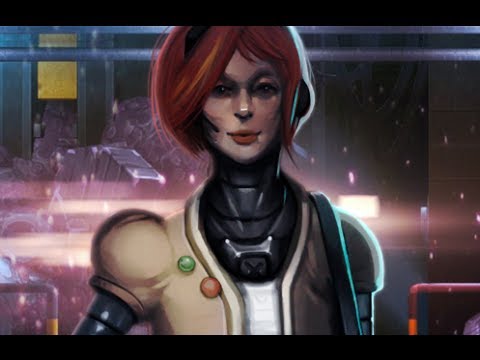 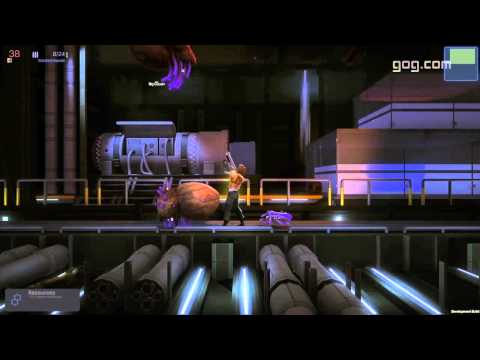 Dark Matter is a 2.5D survival horror project. The action will unfold on an abandoned spaceship, which was parasitized by a previously unknown life form. You have to break through the void and fight the infection to get out of this tin can safe and sound.