Death Trash features a world where cosmic horrors long for humanity but meet punks with shotguns. Influenced by post-apocalyptic, horror, and cyberpunk classics but with a fresh personality of its own. Death Trash combines the crunch and depth of old-school, role-playing classics with the controls and game feel of modern games.

The game features real-time gameplay with ranged and melee combat, stealth, multiple choice dialogue, an inventory of items and worms, a crafting system, and skills like pickpocketing and puking.

Travel through a gritty, post-apocalyptic wasteland by world map and explore hand-painted, organic locations. Meet exciting characters, talk to the Fleshkraken, visit the Puke Bar, or descend into old temples in search of expanding your awareness.

Customize your own character through stats and making in-game decisions. Experience the story and discover side quests. Fight against machines and larger-than-life monsters. Or become their friend.

The game features extensive player freedom:
– manual save games
– dialogue can be left anytime
– kill everyone or…
– don’t kill anyone!

Humans traveled to the stars and some of them settled on the planet Nexus with its ancient secrets of stone and flesh. But secrets were unearthed, and the civilized people had to flee into enclosed habitats. The wasteland is reigned now by outcasts, controlling machines, and offsprings of the worm.

You are one of the outcasts, pushed outside with a dangerous burden to carry, and your path will take you through deserts, ruins, the underground, and beyond.

The main feature of Death Trash is the immersive single-player campaign. But the game also contains a local co-op mode:

We’re not planning an online co-op mode due to limited development resources. We will evaluate this again in the future.

Steam Remote Play Together will be possible. 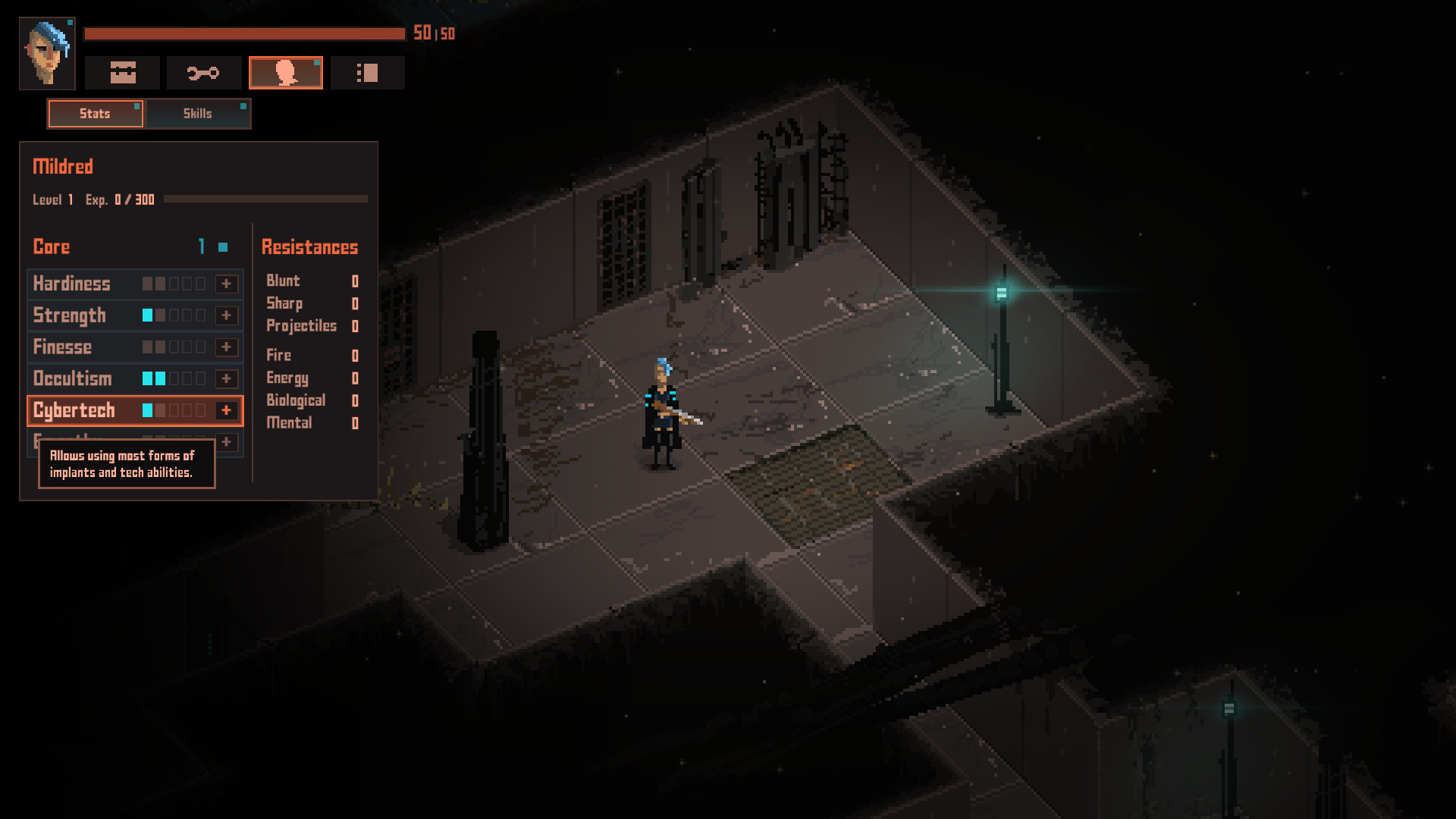 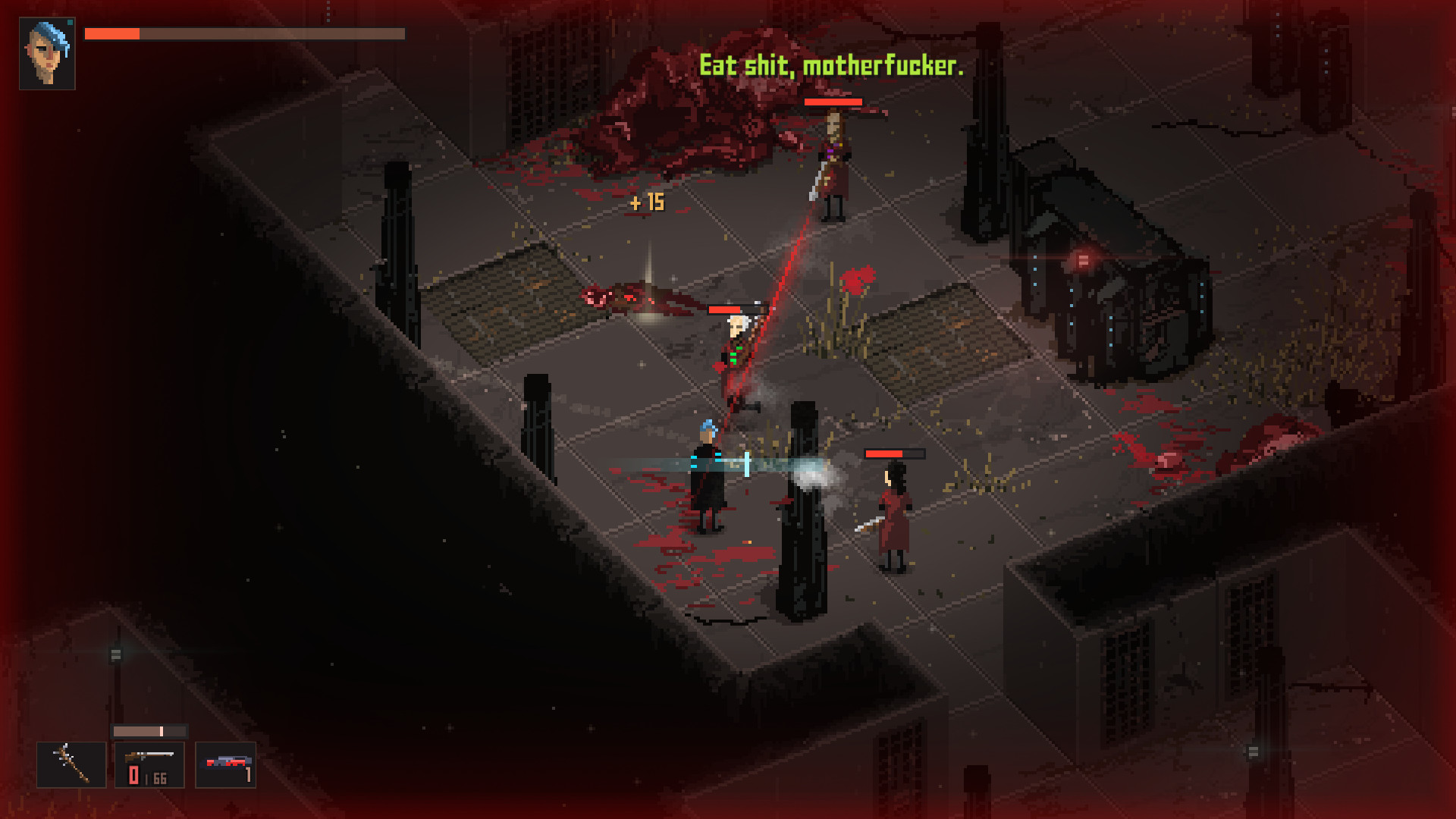 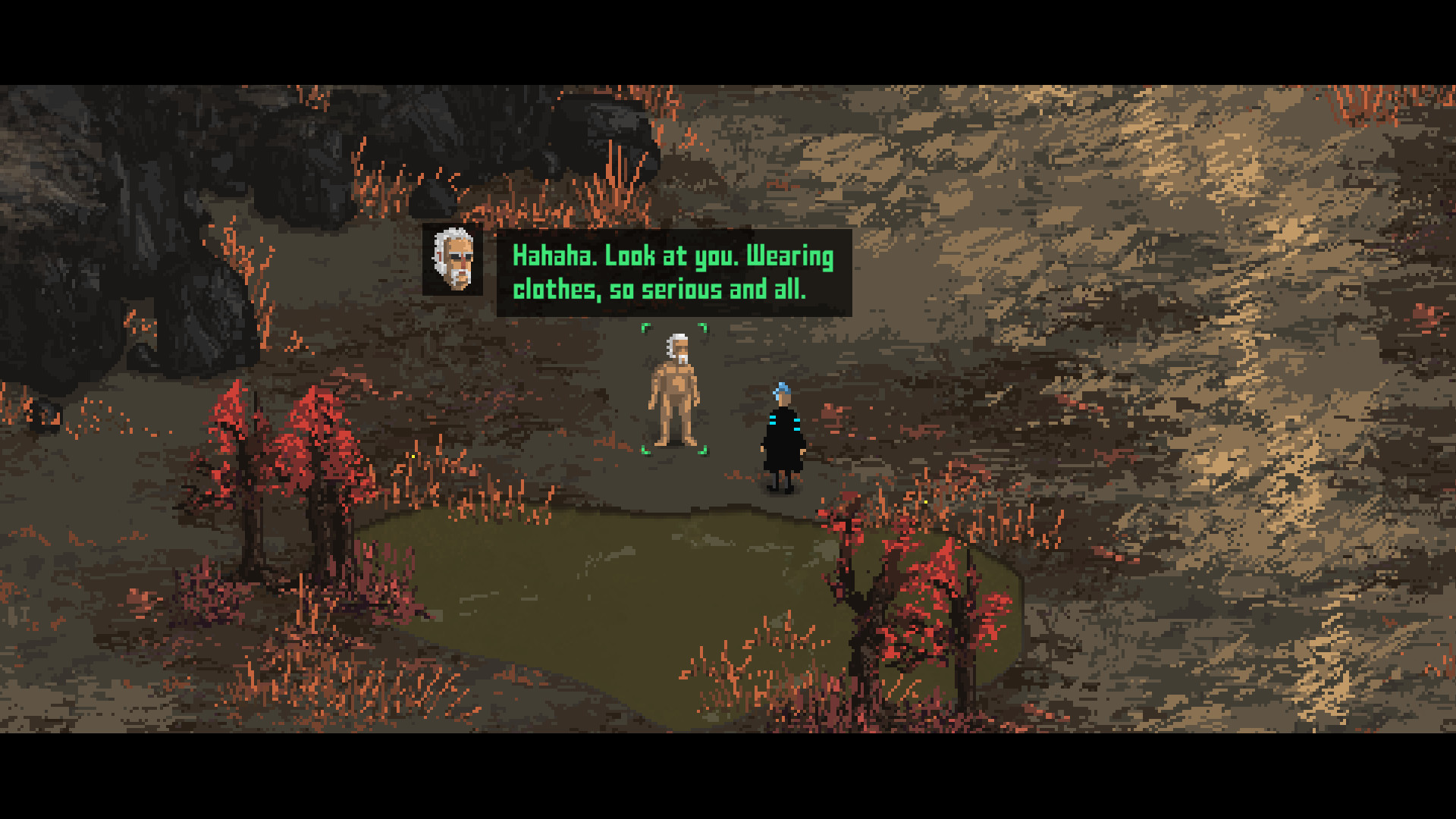 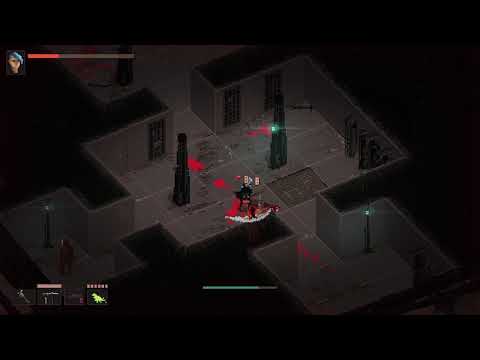 The game features a world where cosmic horrors long for humanity but meet punks with shotguns. Influenced by post-apocalyptic, horror, and cyberpunk classics but with a fresh personality of its own. Death Trash combines the crunch and depth of old-school, role-playing classics with the controls and game feel of modern games.

thank you seeing this today put a smile on my face

Updated the game to the latest please check 🙂

Hi, just wanted to check with you guys since the magnet link is not retrieving metadata using qbittorrent. Download is not initiating with several attempts made.