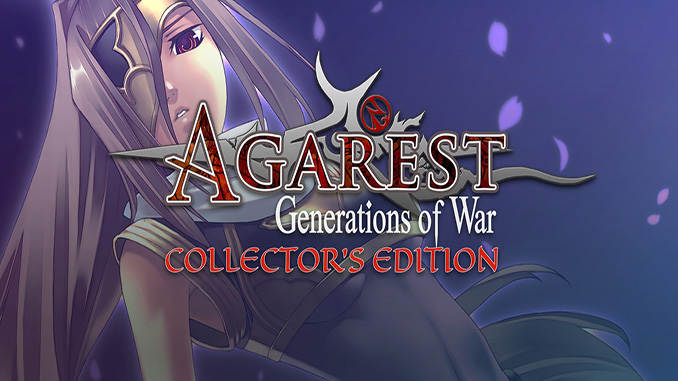 At the dawn of time, a terrible war raged between the forces of good and evil, ending in the destruction of the world of Agarest. After their victory, the Gods of Light unified the decaying bodies of the Gods of Darkness and created a new world.

Now, the forces of darkness are awakening once again…

Agarest: Generations of War includes many unique features that cannot be found in any other Strategy Role Playing Game. Here’s a summary of some of the best:

You can upgrade various Items and Equipment at the Blacksmith’s Guild in two different ways:

By Enhancement: You can enhance equipment to a maximum of Level 5. Once an Item is enhanced to Level 5, you can convert the Item, changing it into something else. This process is irreversible and the original item is lost. Experimentation reveals some great new items!

Through Alchemy: Alchemy allows you to combine several items to create a single, more powerful piece of equipment. While you lose the items used in the alchemy, you gain a powerful new piece of equipment and permanent access to your new item in the Shop! Alchemy can create powerful new weapons and armour but occasionally a Smithing Accident will occur and the smith will create a different item than what you expected!

Agarest takes place across 5 generations of heroes, starting with your first character, Leonhardt. During each generation you will build relationships with 3 different female party members, and at the end of each generation’s story arc you must choose to marry one of the girls.

Your choice of marriage partner is restricted to girls who’ve grown fond of you over a particular generation. Your options are determined by your choices during conversations at certain points of the story.

The girl you choose as your wife – and the strength of their relationship with you – will determine the abilities of the main character in the next generation of the story. You’ll have to experience multiple play throughs to see all of the character possibilities open to you! What heroes might you create?

– Choose the path of Darkness or Light through a truly epic story, h2ning multiple generations.

– Battle hundreds of different creatures using an array of character abilities, in a compelling and innovative turn-based combat system.

– Build your ultimate army of warriors and master Extra Skills, Special Arts and Over Kills to defeat colossal enemies!

– Unite with your chosen heroine and use the “Soul Breed” system to shape the fate of the next generation of heroes. 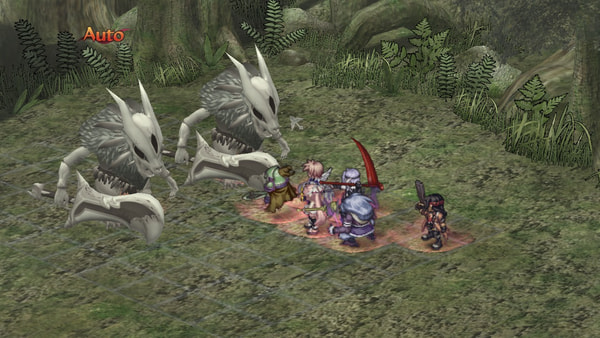 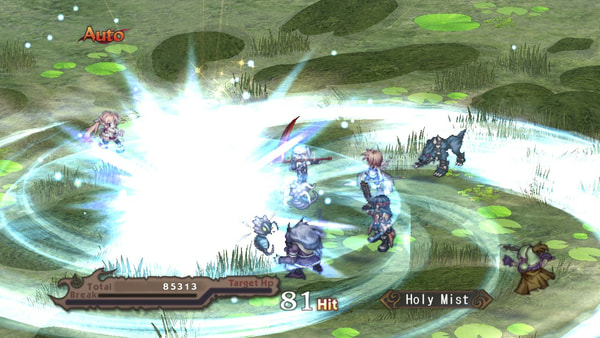 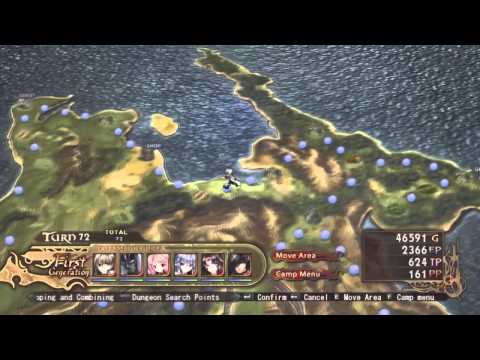 The Collector’s Edition contains the following items:40 page hi-res digital artbook showing scenes and characters from the game6 hi-resolution official wallpapersThe Official Agarest SoundtrackAt the dawn of time, a terrible war raged between the forces of good and evil, ending in the destruction of the world of Agarest.

That’s it! I’m putting this site into my bookmark list! >ww<)/

Thank you so much for the share! You guys are the best! ^o^)/

Could you put Universe Sandbox on here?

Hi,
Can Someone seed it and Tower Hunter too, I’m trying to get them but there’s no seeder :'(.
I’d like to test some games before acquiring them legally.

is this game have no more seeder?