You are born falling from orbit, a new mind in a body once occupied by the Changing God, a being who has cheated death for millennia. If you survive, your journey through the Ninth World will only get stranger… and deadlier.

With a host of strange companions – whose motives and goals may help or harm you – you must escape an ancient, unstoppable creature called the Sorrow and answer the question that defines your existence: What does one life matter?

Torment: Tides of Numenera is the thematic successor to Planescape: Torment, one of the most critically acclaimed and beloved role-playing games of all time. Torment: Tides of Numenera is a single-player, isometric, narrative-driven role-playing game set in Monte Cook’s Numenera universe, and brought to you by the creative team behind Planescape: Torment and the award-winning Wasteland 2.

– A Deep, Thematically Satisfying Story. The philosophical underpinnings of Torment drive the game, both mechanically and narratively. Your words, choices, and actions are your primary weapons.

– A World Unlike Any Other. Journey across the Ninth World, a fantastic, original setting, with awe-inspiring visuals, offbeat and unpredictable items to use in and out of battle, and stunning feats of magic. Powered by technology used in the award-winning Pillars of Eternity by Obsidian Entertainment, the Numenera setting by Monte Cook provides endless wonders and impossibly imaginative locations for you to explore.

– A Rich, Personal Narrative. Thoughtful and character-driven, the story is epic in feel but deeply personal in substance, with nontraditional characters and companions whose motivations and desires shape their actions throughout the game.

– Reactivity, Replayability, and the Tides. Your choices matter, and morality in the Ninth World is not a simple matter of “right” and “wrong”. You will decide the fates of those around you, and characters will react to your decisions and reputation. The result is a deeply replayable experience that arises naturally from your actions throughout the game.

– A New Take on Combat. With the Crisis system, combat is more than just bashing your enemies. Plan your way through hand-crafted set-pieces which combine battles with environmental puzzles, social interaction, stealth, and more. 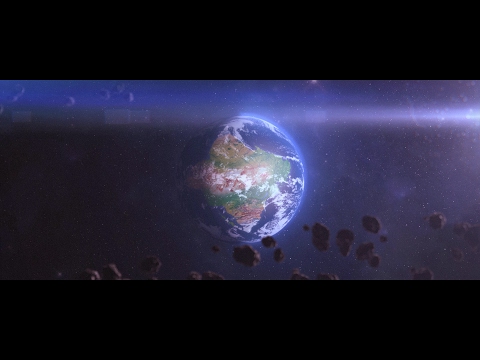 You are born falling from orbit, a new mind in a body once occupied by the Changing God, a being who has cheated death for millennia. If you survive, your journey through the Ninth World will only get stranger… and deadlier.

How to Easily Download & Install Torment: Tides of Numenera

Is this the full game? Because installed it has 10 gb size. Yet Recommend Min HDD is 20 GB.