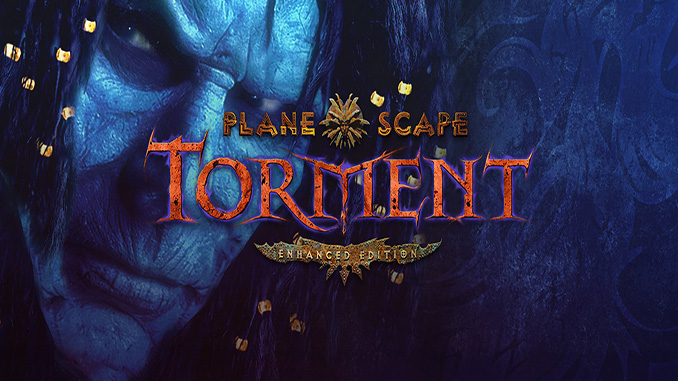 The original Planescape: Torment was released in 1999 to widespread critical acclaim. It won RPG of the Year from multiple outlets for its unconventional story, characters, and amazing soundtrack. Since then, millions of Planescape: Torment fans have enjoyed exploring the strange and dangerous city of Sigil and surrounding planes through the Nameless One’s eyes.

Discover an incredibly rich story and a setting unlike anything else in fantasy. Defeat strange and alien creatures, engage in rich dialogue, and explore the dark and dangerous Planescape setting in this 50+ hour RPG classic.

This is Planescape: Torment like you’ve never seen before.

“What can change the nature of a man?” – You are the Nameless One, a hulking figure covered in scars and tattoos collected over the course of countless lives—none of which you can remember, but are now coming back to haunt you. You are prodded awake by Morte, a floating skull and keeper of secrets, to embark on an adventure taking The Nameless One from the dirty streets of Sigil into the mysterious Outer Planes and even into the depths of Hell itself.

Portals riddle the planar metropolis of Sigil, providing access to anywhere in existence, but only if you have the proper key. Known as the “City of Doors,” Sigil is a neutral ground where demons, devas, and races from across the multiverse gather under the watchful shadow of the Lady of Pain, the city’s enigmatic ruler. This is a place where the word is mightier than the sword, where thought defines reality, and belief has the power to reshape worlds.

In your search for answers, you’ll find companions matching the bizarre nature of the planes: a chaste succubus who can kill with a kiss, a confused crossbow-wielding cube, a suit of armor animated by a spirit demanding JUSTICE, and more. With these companions and others at The Nameless One’s side, you will explore worlds in search of answers, all to discover that some destinies cannot be escaped and some memories cost more than an even an immortal can bear. 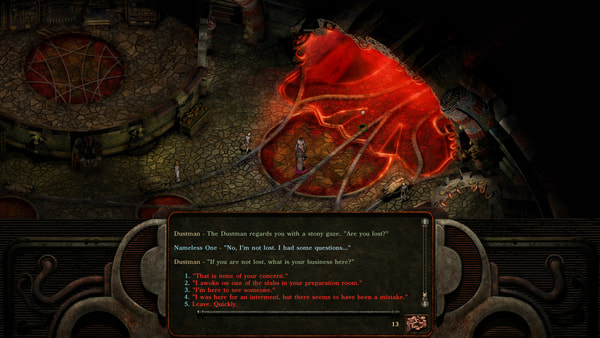 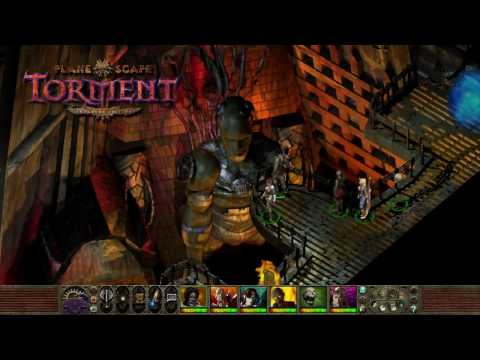 this….THIS!!!!!, well my friend this is unexpected, to be honest i dont have any idea, that this even exist, althought i’d rather the ld graphics this is amazing, thanks for this and your amazing page, thanks!!!!

Support GOG, For more games in this page!!!!

Hello Admin! How are you? Doing well I hope!
I would just like to tell you that this game is broken and keeps crashing on startup. You should remove it to keep others from downloading it.

Does this contain the flac version of the remastered soundtrack?

First of all I really want to thank you for all the amazing work you have done. I am enjoying so many games thanks to you. Right now I am trying to download this awesome game, but I am stuck at 99.8% is there something you may do about it? You will have my eternal gratitude. Cheers from Colombia.

“this game is broken and keeps crashing on startup”

thank you for the games!
do you plan to upload .sh versions of the game installers for linux?

Thank you so much for this, and for existing, and bringing us all of these amazing games!

my childhood is this game…thank you! : D