X-Com: UFO Defense
You are in control of X-COM: an organization formed by the world’s governments to fight the ever-increasing alien menace.

Command deadly close-combat battles
Shooting down UFOs is just the beginning: you must then lead a squad of heavily-armed soldiers across different terrains as they investigate the UFO crash site. Tackle the aliens with automatic rifles, rocket launchers, and even tanks in the struggle to retrieve useful technology, weapons or life forms.

Research and manufacture alien technologies
Successful ground assault missions will allow X-COM scientists to analyze alien items. Each new breakthrough brings you a little closer to understanding the technology and culture of the alien races. Once you have sufficient research data on the UFO’s superior weapons and crafts, you’ll be able to manufacture weapons of equal capability.

Develop a strategy to save the Earth
You must make every crucial decision as you combat the powerful alien forces. But you’ll also need to watch the world political situation: governments may be forced into secret pacts with the aliens and then begin to reduce X-COM funding.

Seeking to take advantage of a weakened Earth, X-COM’s deep space foes unexpectedly change strategy and launch a powerful second front against planet Earth. In the dark depths of vast oceans, long sleeping forces are awakened by reanimation signals sent out across the galactic silence by their interstellar brothers and sisters. Slowly but surely, an army of hibernating alien sea creatures awakens. Your combat now extends to the strange new worlds of the deep where superior alien technologies threaten the very survival of this planet – your planet – Earth.

X-Com: Apocalypse
There’s something evil in the city tonight… Earth has been ravaged by human excess, petty conflict, and alien invasion. The world’s population has been herded into huge cities, the first of which was Mega Primus. 2084: A Utopia shattered, social collapse and civil unrest reigns in Mega Primus.

Fiendish aliens terrorize the city. UFOs swarm through Dimensional Gateways. The city’s under siege from an unknown enemy.
Your mission, as X-COM Commander, is to combat alien aggression and uncover their deadly intentions. But Beware! Alien infiltration into the city and its politics could see you under fire from criminal gangs, religious sects, and even the police! Alien fleets fill the skies, creatures terrorize the city, chaos reigns… Welcome to the war, welcome to the Apocalypse.
Explosive third game from the highly successful and thrilling X-Com series, following X-COM: UFO Defense and X-COM: Terror from the Deep.

X-Com: Interceptor
They’re back… only this time, the heinous aliens are out to destroy Earth and rule the new frontier. As X-COM commander, it’s your sole duty to protect humanity and the prized mining operations in outer space.

You must strategically equip your X-COM fighters, amass a formidable arsenal and then fulfill your mandate by going head-to-head with the devious element. The action is fast. And the opposing forces are wicked. But if you are smart, diligent and quick, you will prevail in a masterfully fought campaign to save our planet from perilous collapse.

– Wreak complete destruction in an addictive and seamless combination of combat action and strategy.
– Mastermind your plan by purchasing equipment, hiring pilots and researching new technologies.
– Pilot your own X-COM attack ship in a face-to-face 3D real-time first person environment.

Alien forces have invaded Earth and are terrorizing the population. To combat this sinister threat, a lone X-COM scientist has created the Enforcer, a high-tech fighting machine made of earthly robotics and scavenged alien technology.

Armed with the latest high-powered weapons, the Enforcer is sent into alien hot spots to fight in adrenaline-charged battles that rage on city streets, across rooftops and in the sewers. YOU are the Enforcer.

Powered by the same game engine as Unreal Tournament™, X-COM ENFORCER™ puts you on the front line of an alien attack. 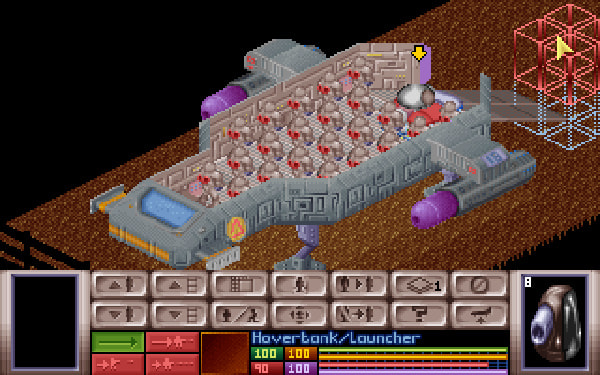 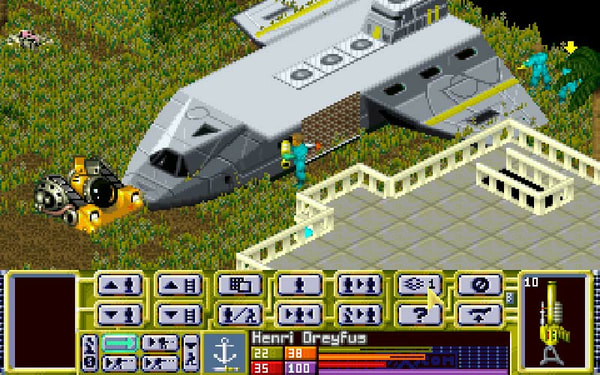 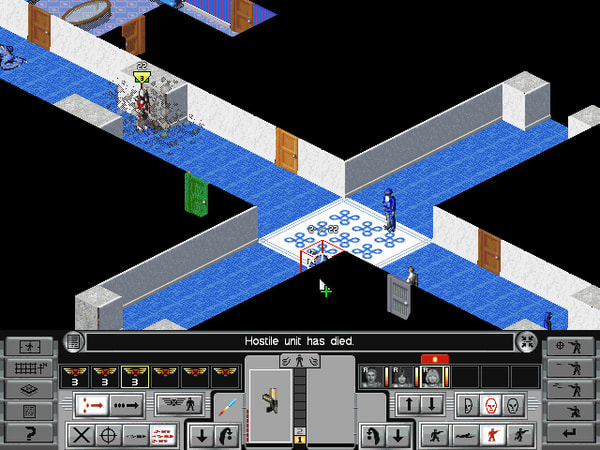 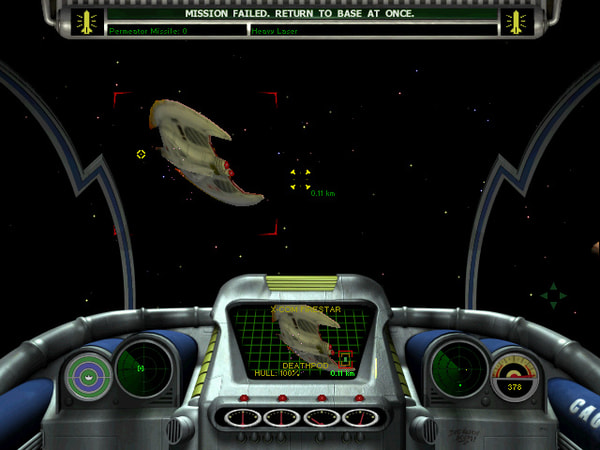 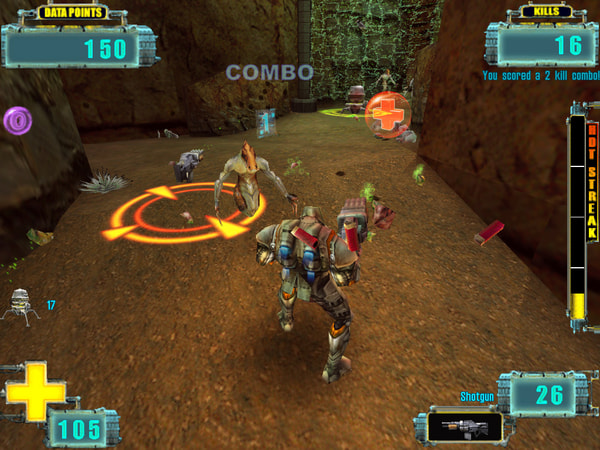 When alien invaders do come knocking at Earth’s door again, this is what every stalwart protector should have studied in order to prepare themselves for any possible scenario. It’s all in here: The tactical, close-combat encounters with alien intruders coming from the far-away corners of space, forcing X-COM to build a UFO Defense. The extensive research on alien technology that helped scientists understand how to fight back the Terror from the Deep that emerged from our unexplored oceans. The deep-space fighting against the advancing alien forces that called for a highly-skilled Interceptor. The desperate fight of a single scientist using scavenged alien technology to clear the streets from aliens as a brutal Enforcer. But did we ever manage to fully cancel the Apocalypse and secure our little corner in the galaxy? That is yet to be determined, commander.

Naviate to the folder of the game you want to install
Run the “setup.exe”
Play and enjoy!