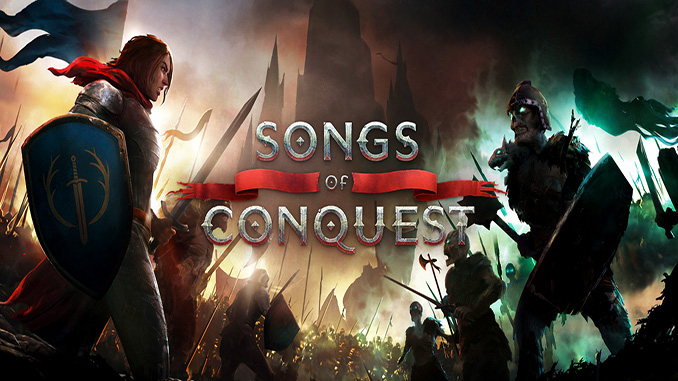 Songs of Conquest is a turn-based strategy game inspired by 90s classics. Lead powerful magicians called Wielders and venture to lands unknown. Wage battle against armies that dare oppose you and hunt for powerful artifacts. The world is ripe for the taking – seize it!

– Build an Empire
Manage resources, research new advancements and expand your kingdom. Plan your towns to match your playstyle – will you utilise brute force, magic or a mix of both? There are many paths to world domination.

– Wage War
Dive into a deep combat system utilizing troop abilities and powerful magic. Combine troops to maximize available spells and damage potential. Use the battlefield to your advantage by claiming high ground and protecting bottlenecks.

– Alone or Together
Immerse yourself in epic single player adventure or challenge your friends to an honourable duel, online or local!
In-game Level Editor
The in-game level editor allows you to create your own adventures using the same tools the developers use to create campaign and skirmish maps. Script in-game events, control the soundtrack, write dialogue and share your creations with others!

– Four Factions
Four factions are locked in an epic conflict. Arleon, knights of old battling each other for dominance. Rana, ancient tribes fighting for survival in the swamp. Loth, necromancers raising the dead to create a glorious future. Barya, bold mercenaries and inventors dedicated to coin, gunpowder and independence.

– A Choral Campaign
Listen to the bards as they celebrate your path to victory. Each of the two campaigns comes with a unique song that tells the tale of your rise and ruin. Unlock new verses as you complete missions, enjoying the full track at the end of the journey. 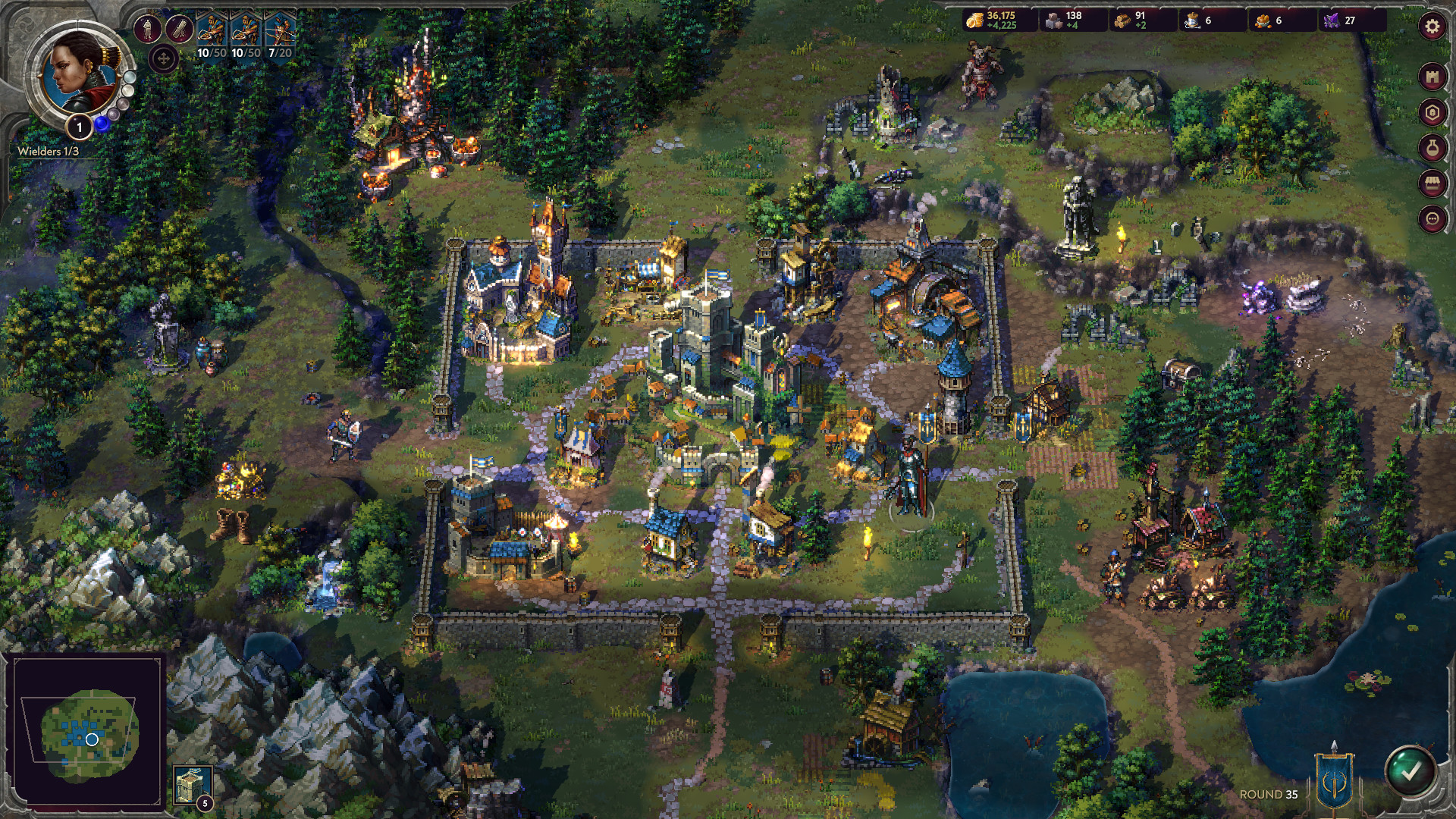 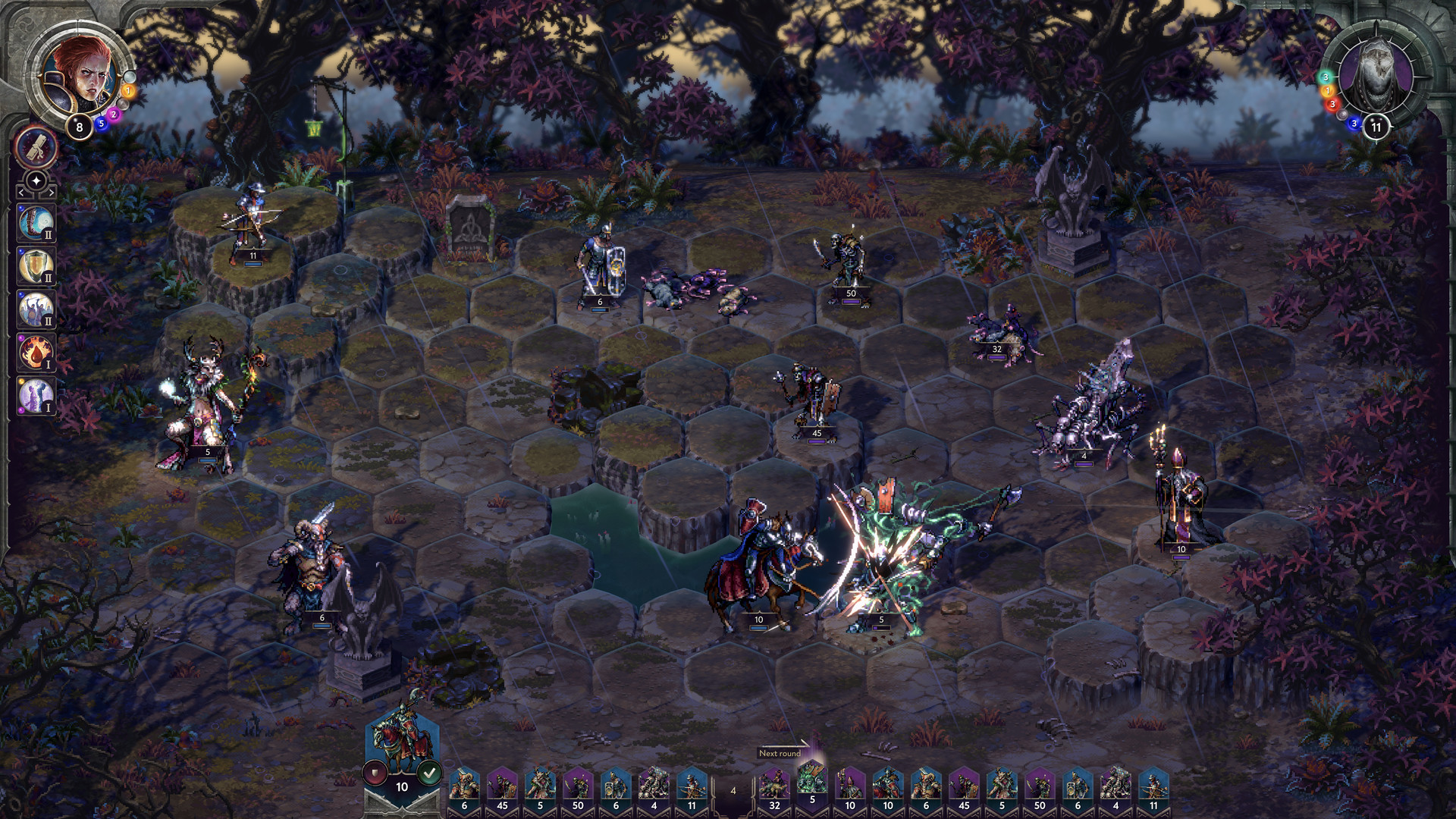 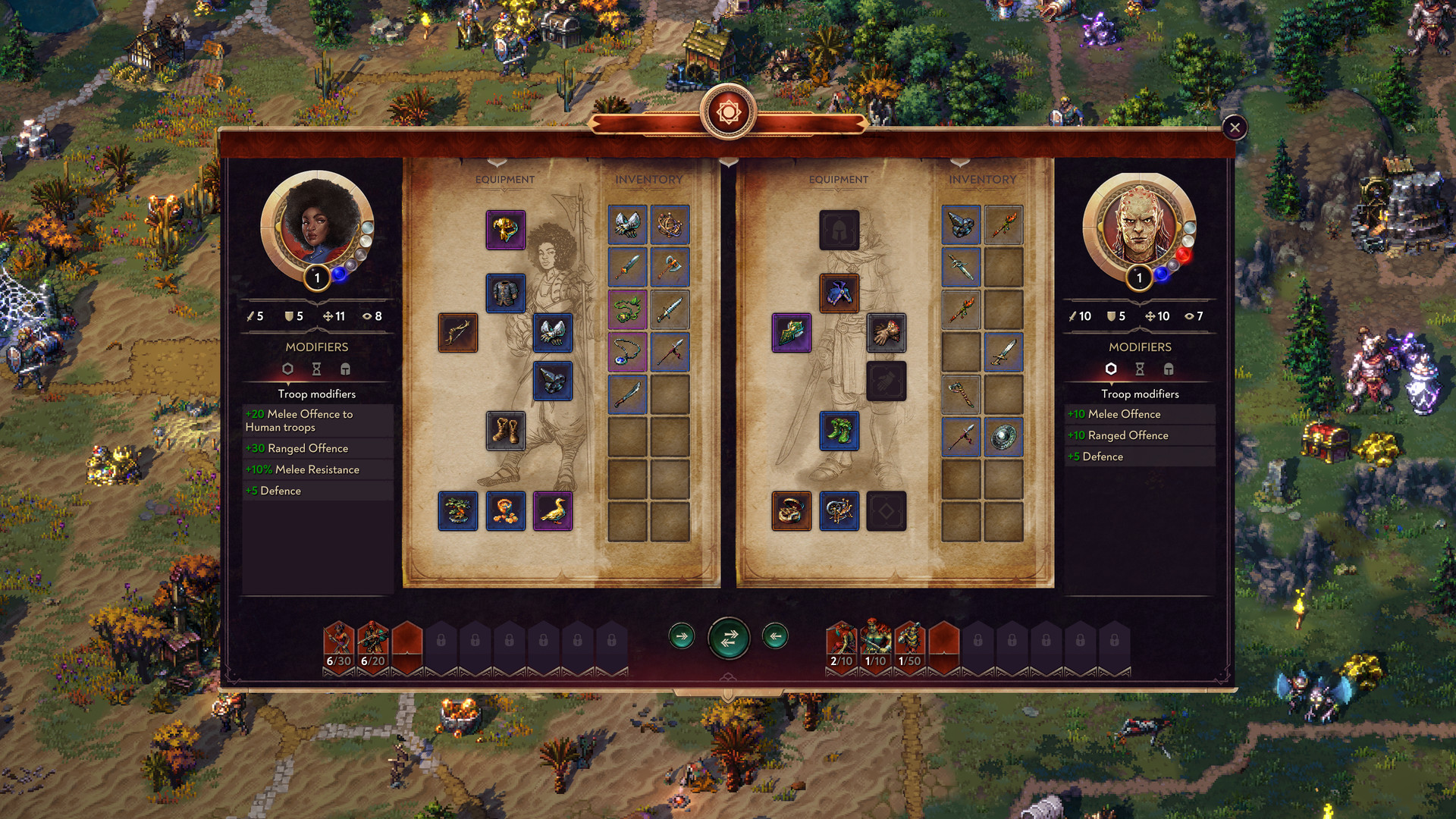 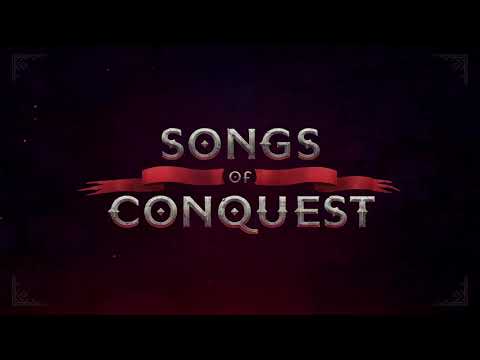 Songs of Conquest is a turn-based strategy game inspired by 90s classics. Lead powerful magicians called Wielders and venture to lands unknown. Wage battle against armies that dare oppose you and hunt for powerful artifacts. The world is ripe for the taking – seize it!

Translated:
How can I buy this site

Patches links to zippyshare are not working

Maybe it’s in my country then, because I’m getting a 403 Forbidden nginx error

New patch has been released on May 18th. Please, can you upload it? Thank you very much for a game.

Two days ago the new patch has been released. Please, can you upload it? Thank you very much for the game.

Is there any update? (Steam version received an update) Thanks!