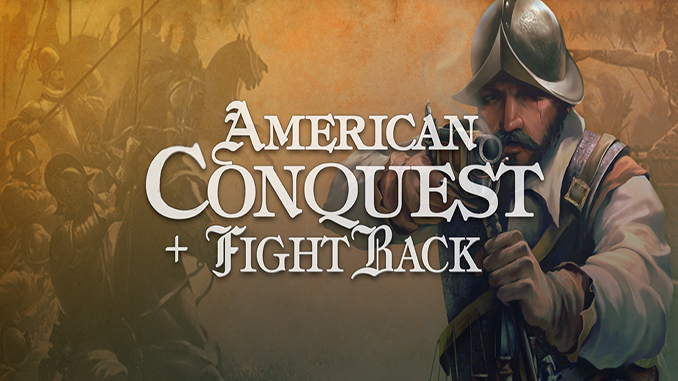 American Conquest: In the year 1492, travel to America as Christopher Columbus and ignite the fire that will fan 300 years of heated battles for land, riches, and freedom. In eight historical campaigns h2ning 42 missions, you will take on the roles of great legends such as Francisco Pizarro and George Washington. Secure new technologies, unique weaponry, and improved fighting units, but also master the delicate world of diplomacy. Play with fire! Conquer America!

American Conquest Fight Back: Three centuries of war continue with frantic combat and desperate power struggles raging across the American continent. The Spanish press the attack in the Yucatan against the fierce Maya and Aztec nations. The Germans put all their efforts into finding the legendary El Dorado. The Pontiac Uprising ends in a terrifying bloodbath between Native Americans and the British. And the Russians will do anything to conquer Alaska at the cost of the Haida. Lead armies of thousands of troops to victory in large-scale battles in 10 missions.

Both games are a real treat for any strategy fan. But this is not a standard RTS, there is no simple build-send-and-forget here because even the biggest army can be defeated by a well coordinated, but relatively small force. Just like the old proverb says: “An army of sheep led by a lion would defeat an army of lions led by a sheep.”

– Wage historical wars on an epic scale, with over 16.000 units on gigantic battlefields.

– 12 nations to choose from, each with its own unique set of units, buildings, technologies, and abilities. 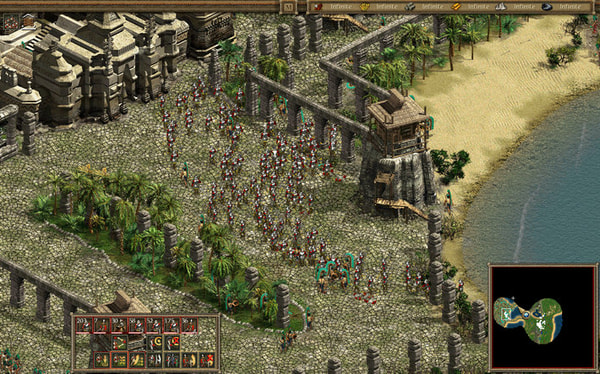 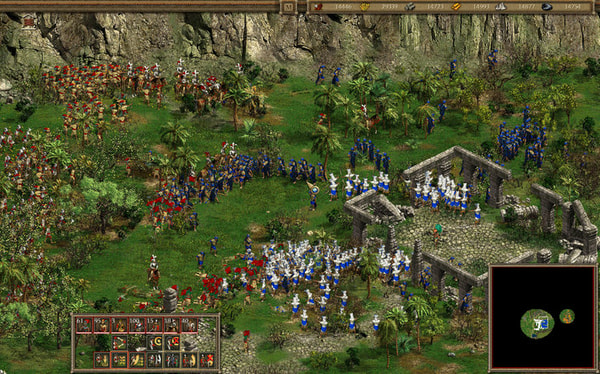 American Conquest: In the year 1492, travel to America as Christopher Columbus and ignite the fire that will fan 300 years of heated battles for land, riches, and freedom. In eight historical campaigns h2ning 42 missions, you will take on the roles of great legends such as Francisco Pizarro and George Washington.

How to Easily Download & Install American Conquest + Fight Back

Why do not you add a list of updates to this site?
Thank you

LOL.Thank you so much i love this site.I was like they wont add it but you did.

Can you please add “The Legend of Heroes: Trails of Cold Steel” if you can. Much appreciated.

is this game good???

hi
thank you for your great & awesome website
i currently downloaded this game, but when i open it the screen goes black but the sound of the game still playing…. why is that?

Do these games have virus???