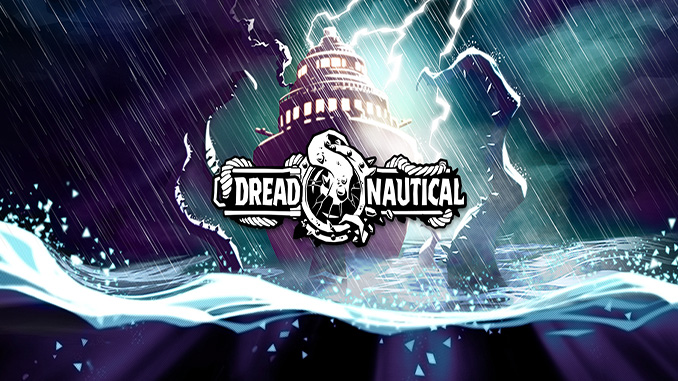 An evil space monster attacked the Hope cruise ship, which fell into an anomaly and ended up in a parallel dimension. Many began to go crazy or turned into terrible monsters. Dread Nautical – isometric survival game in which you have to find out the secret of a mysterious adventure. Four passengers survived. All of them are in scattered cabins. At the beginning of the game, you are asked to choose one of the heroes: The detective who descended from film noir; A Japanese man on the run from the Yakuza; The singer is a black woman who was vacationing on a cruise; A teenage girl is forever playing a portable console. 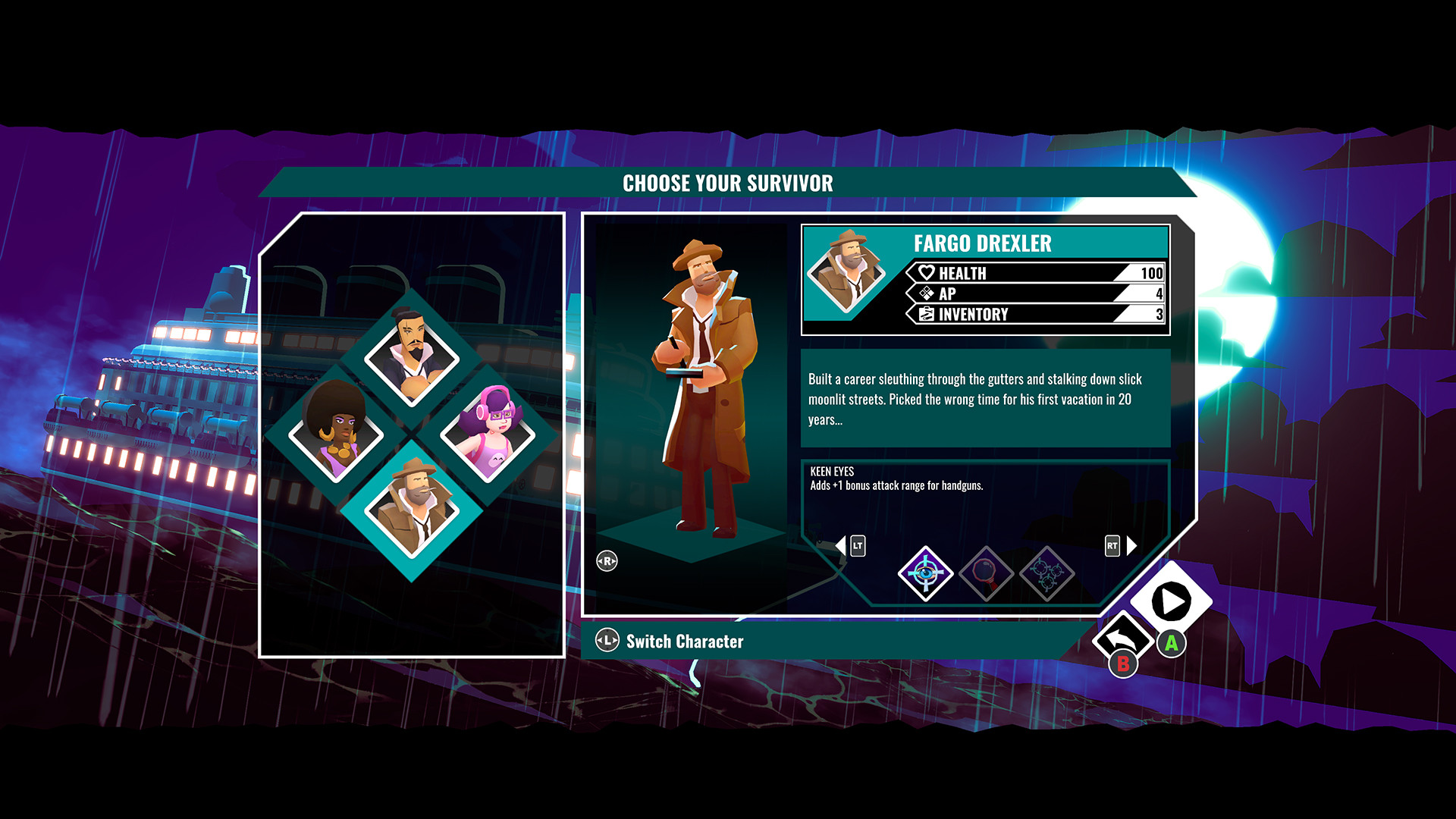 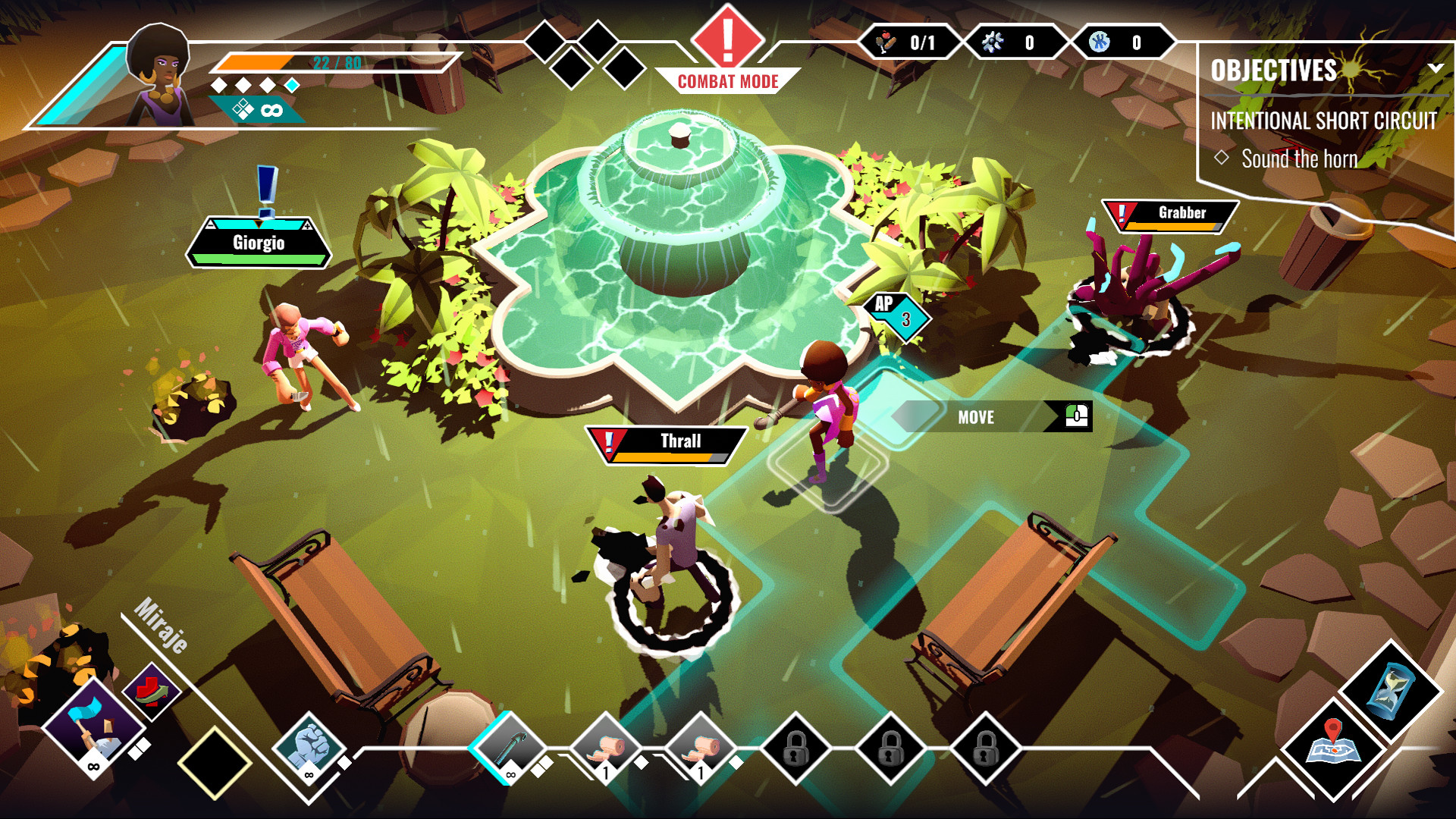 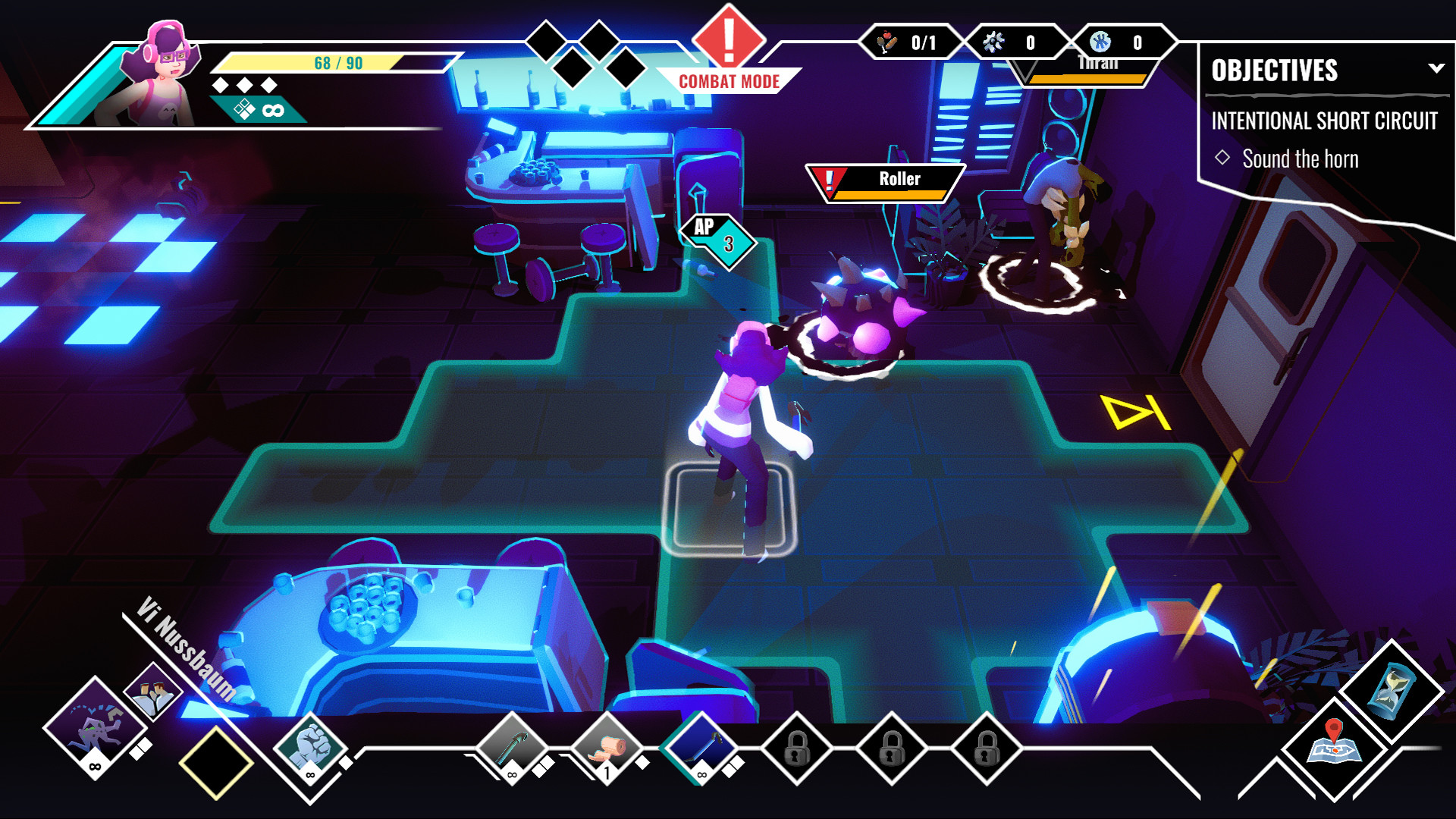 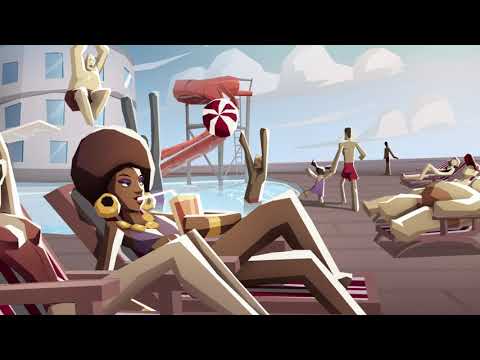 Your cruise was so relaxing until the monsters from another dimension showed up to kill everyone. Fight them off, manage your resources effectively, and convince scattered survivors to join your efforts. Supernatural forces have overwhelmed a cruise liner called Hope with mysterious monstrosities. Fight them off as one of four unlikely heroes.