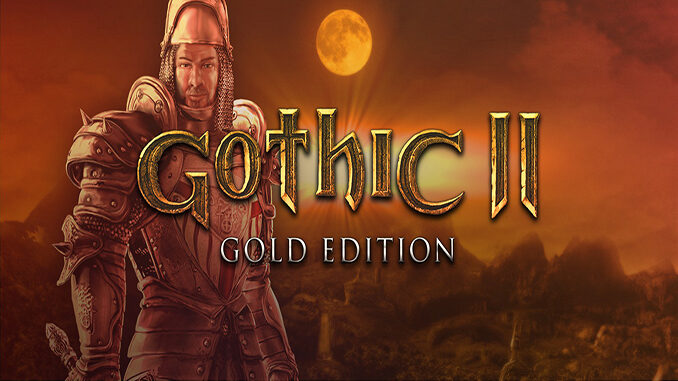 Gothic II: Gold Edition brings together the excitement of Gothic II and the add-on Night of the Raven to your fingertips!

You have torn down the magical barrier and released the prisoners of the Mine Valley. Now the former criminals of the forests and mountains are causing trouble around the capital of Khorinis. The town militia is powerless due to their low amount of force–outside of the town, everyone is helpless against the attacks of the bandits.

Over 100 thrilling missions on the different settings

A detailed, lively game environment with over 500 individual characters (each with their own daily routine)

The player determines the course of the story himself

Fight with more than 200 different weapons and magical spells

Includes the Night of the Raven add-on 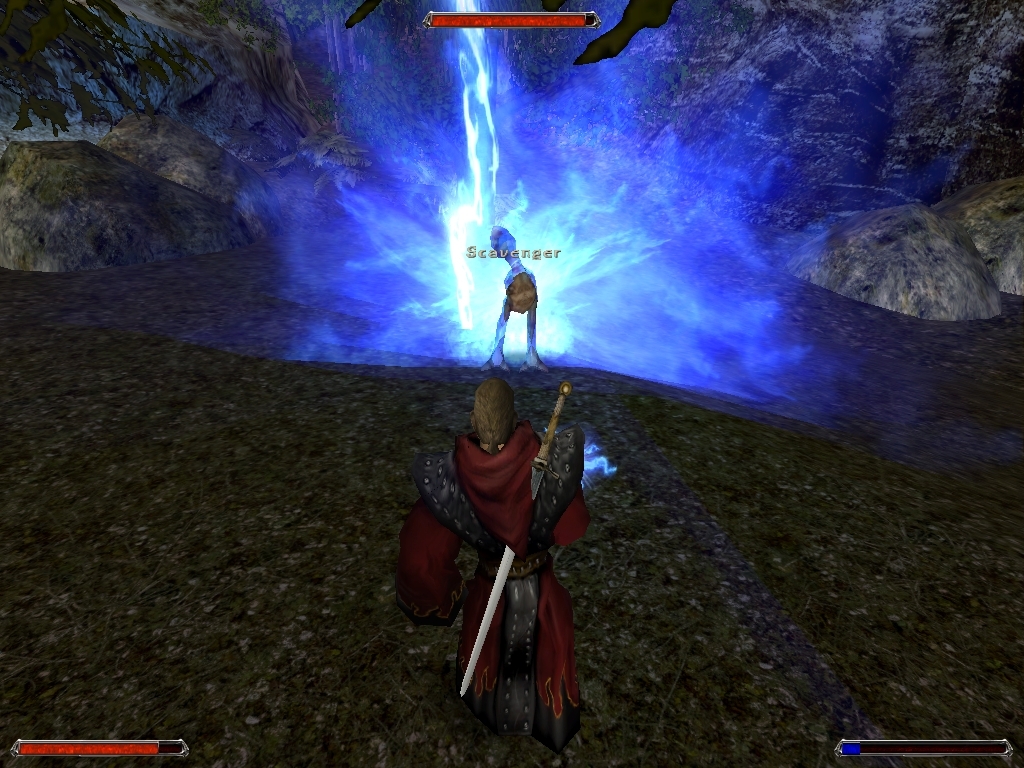 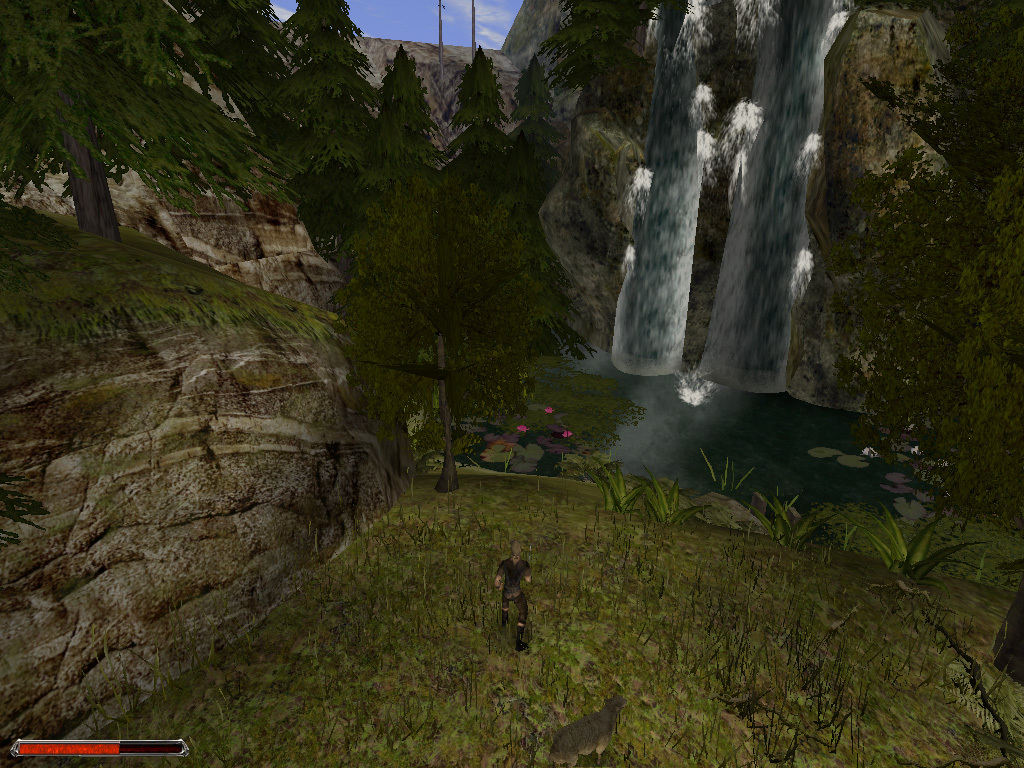 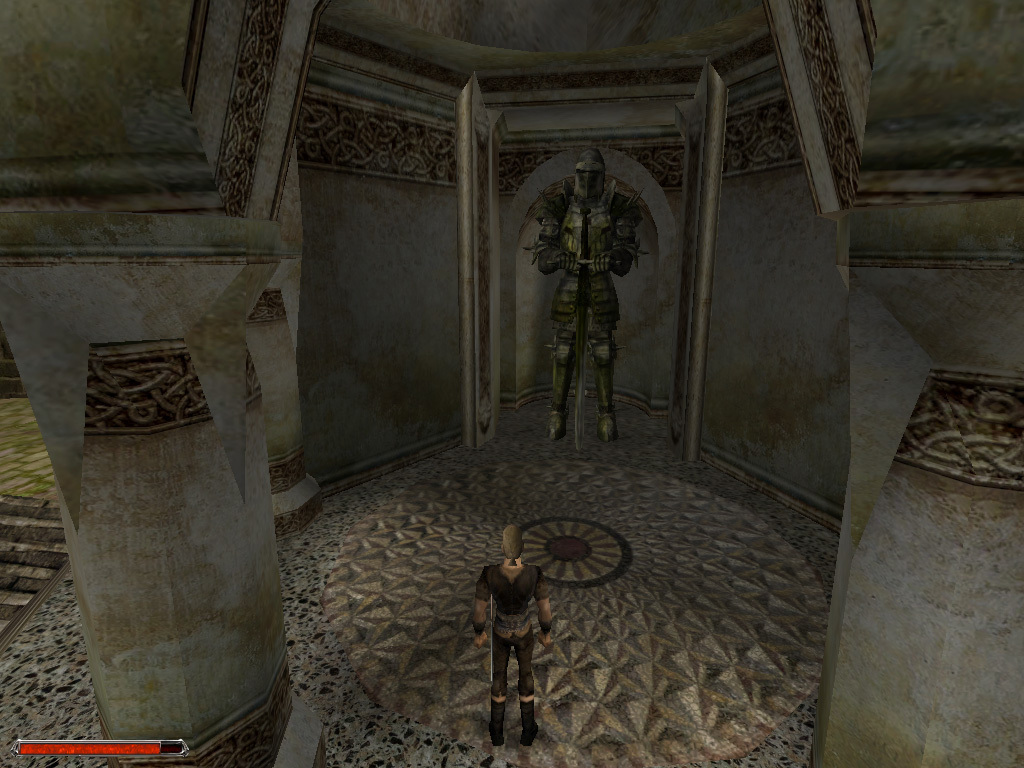 A great empire teeters on the brink of annihilation. Outside the town wall, nobody is safe from cruel bandits. Survival depends on the success of a perilous mission. Answer the king’s call for help as a fearless paladin, an unscrupulous dragon hunter or a novice magician. Enter a medieval world filed with armies of orcs, brutal beasts and other evils hidden everywhere.