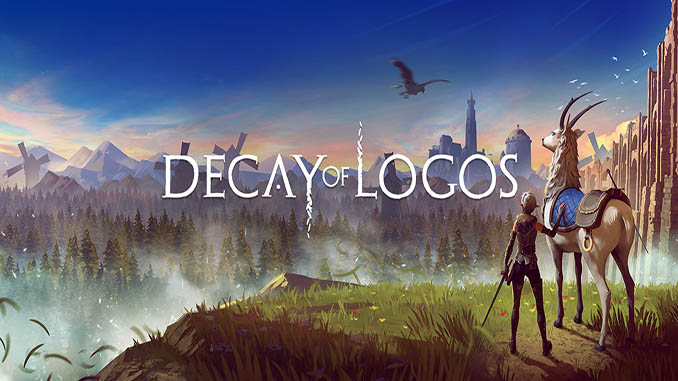 Take heed – there’s a dark and treacherous force at work in this world that corrupts even its inhabitants.

– Third-person action/adventure RPG with an emphasis on player exploration and minimal hand-holding.
– Challenging combat with high risk-reward battle system; various short and long-range weapons featuring different move sets, combos, and ancient magic.
– Elk companion system; strengthen your bond with the mystical elk as you solve environmental puzzles and unravel sinister mysteries.
– Deep lore and intricate voice-acted narrative that will leave you guessing until the end of your journey through the far-reaching ancestral high-fantasy world of Decay of Logos.

Her village destroyed, she traveled North with her elk companion hoping to find any clues about those who wronged her. You’ll start in the outskirts of the Laetus Grove, only to find that all is not what it seems – strange hostile dwellers with wooden bodies and vacant eyes now patrol this land…Lock-on to enemies for a more tactical approach; parry, dodge and counter-attack while always keeping your stamina in check as you deliver deadly blows and combos. Prepare your battles ahead by using the elk’s secondary inventory to store a variety of short and long range-weapons, defense gear, and potions.

Set in a far-reaching and interconnected semi-open world, you’ll explore a divided kingdom once ruled by a warring King. Tragedy struck when his beloved Queen died during childbirth – the royal family was irreversibly broken and the King’s sons drifted apart, each claiming a piece of the realm. Make your way through the lush woodland, the great Howling Rift, degraded swamps, ancestral grounds and many other unique locations.

You’ll travel alone with your companion, facing off the likes of giants and many other mystical foes while clearing the path by solving ancestral environmental puzzles. With a will of its own, and more than a mount, you must strengthen your bond by petting and feeding the elk before you can ride it. Ada will come across several charismatic NPC’s along the way; fully voice acted, they’re a good source of lore, guidance and items.

Decay of Logos invites player exploration with minimal hand-holding by using a minimalistic interface while relying on environmental cues and dialogue for guidance. Ada even displays all gear and items on her while animations reflect her physical state. Leveling is fully automated and based on your play style, Ada gains stats when you kill an enemy, activate a mechanism or even when finding a secret chest. 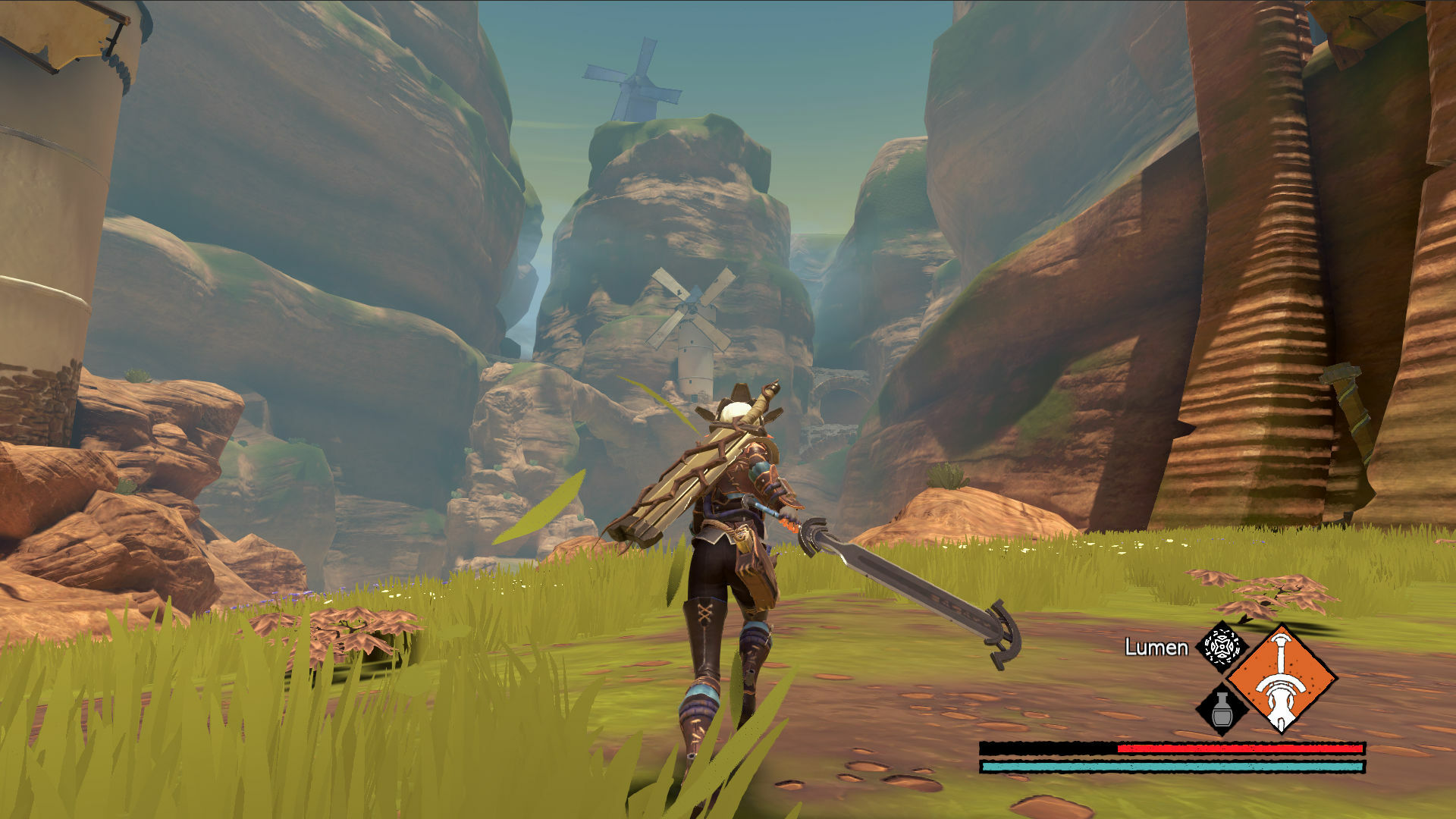 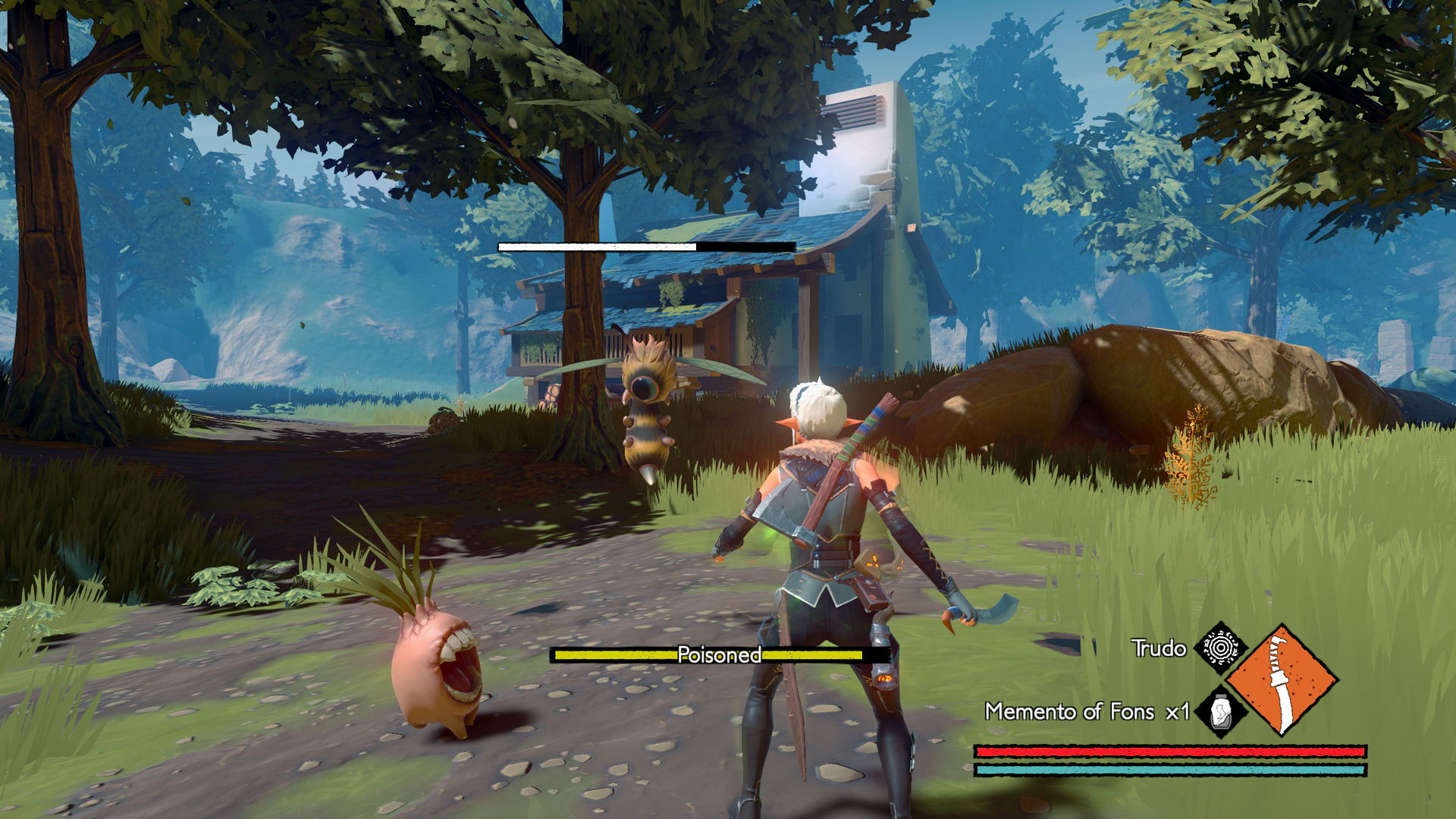 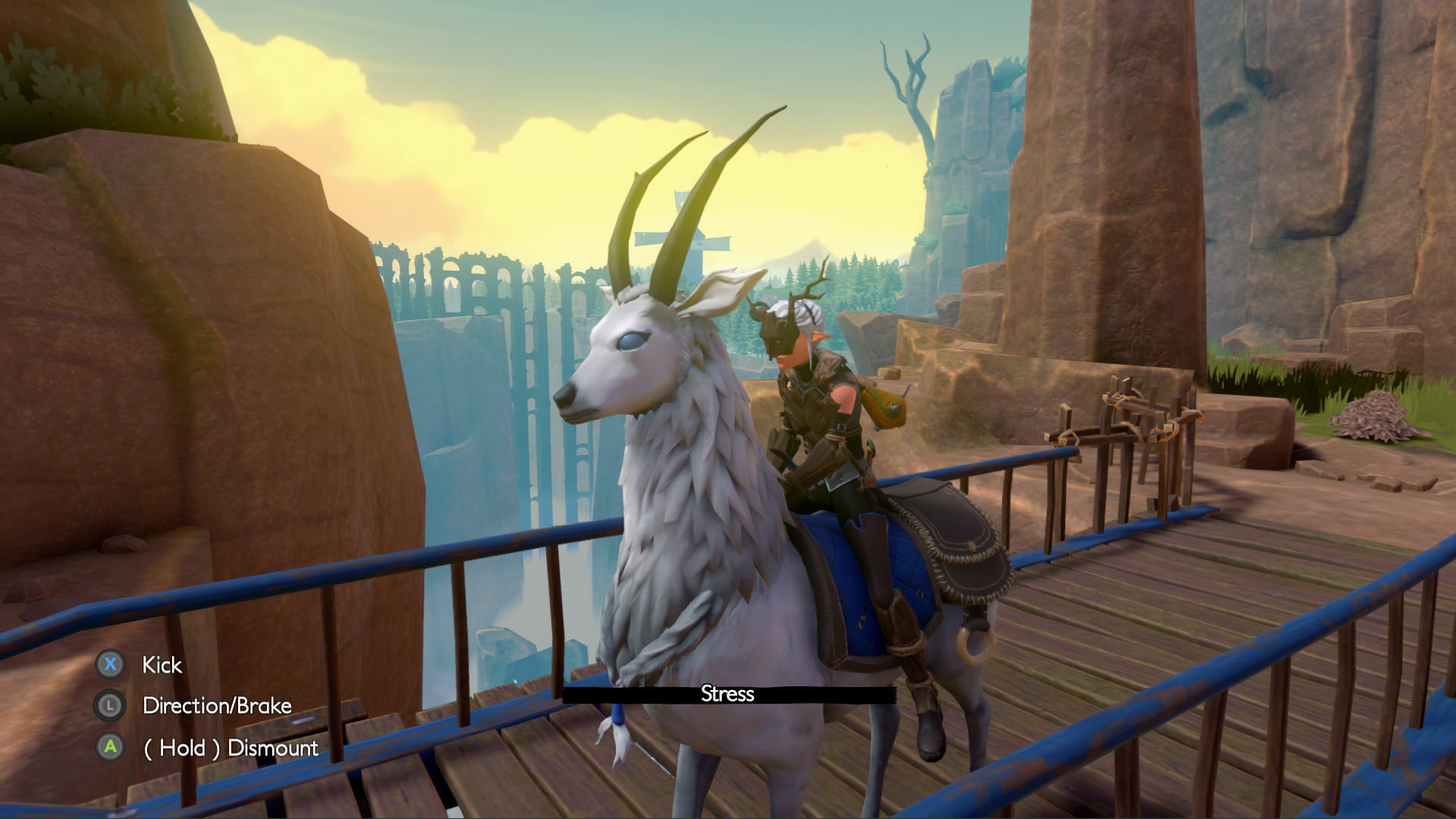 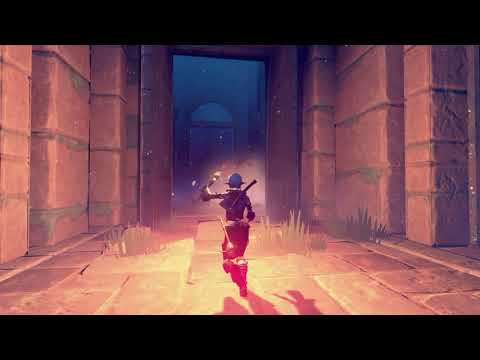 Hello FreeGOGPCGames, any plan on uploading Disco Elysium with updates here? It was released on GOG recently. Thank you so much!

W10 IS STILL FREE TO DOWNLOAD,ALL VERSIONS INCLUDING PRO.I REPLACED W8.1 ON MY GENERIC I3 PROCESSOR BASED ALL-IN-ONE DESKTOP WITH IT AFTER REPLACING A DEAD HDD DRIVE WITH A SSD.THE CHANGE IS REVERSIBLE,BUT CONSIDER THAT SUPPORT FOR W7 ENDS IN A FEW MONTHS.(WHEN THE INSTALL ASKS FOR YOUR PRODUCT CODE,YOU SKIP THAT STEP IF YOUR SYSTEM CAME WITH WINDOWS INSTALLED…OR ENTER IT FROM YOUR WINDOWS DISK BOOKLET…THE DOWNLOAD COMES DIRECTLY FROM MICROSOFT SO THERE ARE NO SECURITY ISSUES.) https://www.microsoft.com/en-us/software-download/windows10

Dear Admin If this World Had Better Payments Method ON NETWORK I will Pay As I can to U
All I can give U My Thx
Thanks very much For your Hard Work !

how do you install the version 1.03 patch to support win7?

this game is amazing breath of the wild clone but seems to need polishing at least for some minor bugs and glitches(i died falling through solid ground which didn’t have collision).

error my decay of logos not work start button any

We have updated the game to the latest version (1.05)