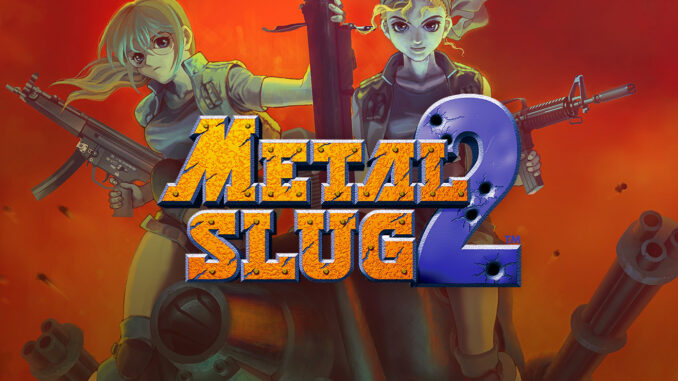 = ARCADE MODE (MAIN MISSION) – Play the original arcade version of “METAL SLUG 2” from Missions 1 to 6, and fight your way through the hail of bullets to thwart General Morden’s evil ambitions, and uncover the secret of his new coup!!
= MISSION MODE (STAGE SELECT) – Play, and replay your favorite missions as much as you want! Hone your skills alone or along with a brother-in-arms on the levels you have unlocked so far!
= SETTINGS – Set your controls, language, video display, and sound volume settings for the ultimate “METAL SLUG 2” experience on PC!
= LEADERBOARDS – Check your current rank & score in “METAL SLUG” at any time, and challenge other players to be the best “METAL SLUG 2” soldier in the world!

Review by kokosabre:
While I was still able to finish the missions solo the game still felt unplayable due to the amount of FPS drops in this game. From the 4 MS games we got on GOG this is probably the one with the most FPS drops because they are almost everywhere. Something is smoking? FPSdrops! Something explodes? FPSdrops! More than 10 enemies? FPSdrops!

Due to said FPSdrops you will often enjoy how you die in SlowMO so at least you will know what killed you so there is that.

Review by james5272:
The short of it is that this has “legacy” slowdown which just shouldn’t exist anymore. If any modern console game showed up on PC and had technical issues because it was a dump of a console game and not enough was done to hone it for PC hardware, it would be eaten alive. This game is a good game from the a “retro” era, however shortcomings due to “retro” technology should get ironed out when something is released on superior technology and a price tag is attached. So despite liking the core game, I know realistically what it is, and I have to hit not recommended. What’s especially weird given all this is that one of the major improvements X made on 2 (it’s the same game being upgraded) was that it removed the slowdown – but in this version, the slowdown is back, so it isn’t even legacy slowdown here. It’s just a poor port.

Not as good as Metal Slug 3, but still a good game. Just like the other versions on Steam, I wish there was an option to disable the Legacy slowdown – have it as a toggle for those who want it and those who don’t.

This is mostly a DLC pack for Metal Slug 2, but since DLC wasn’t around in those days and most companies weren’t doing the lock-on cartridge thing… it was buy the new game for your NeoGeo, or buy a new arcade cabinet.

For some reason, the Steam and GOG versions of Metal Slug 2 don’t have online multiplayer. X does however. 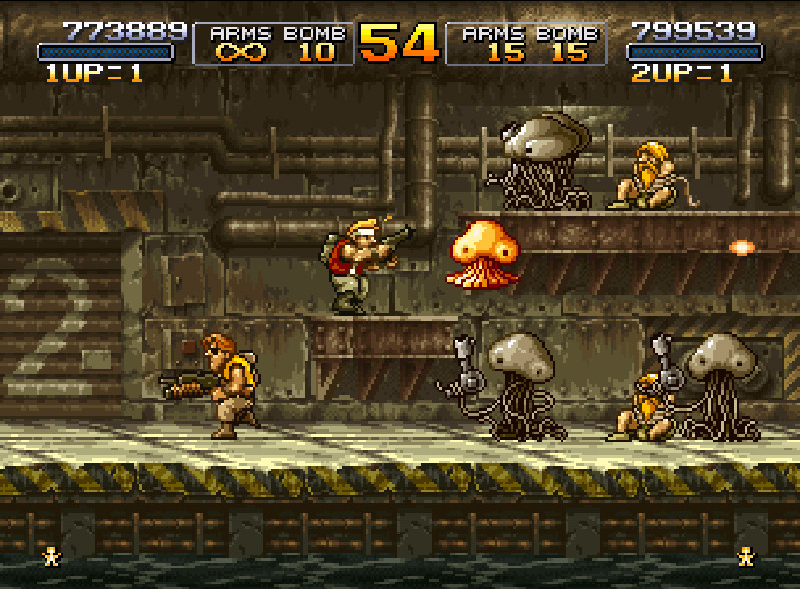 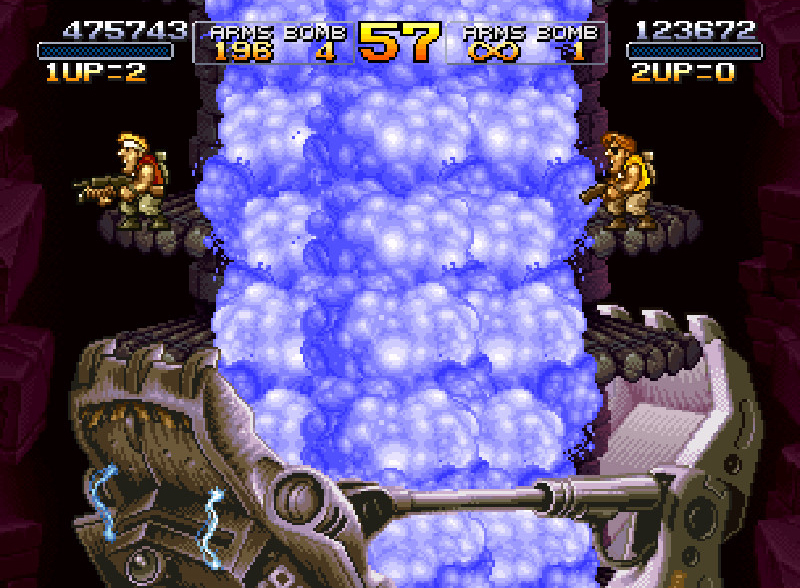 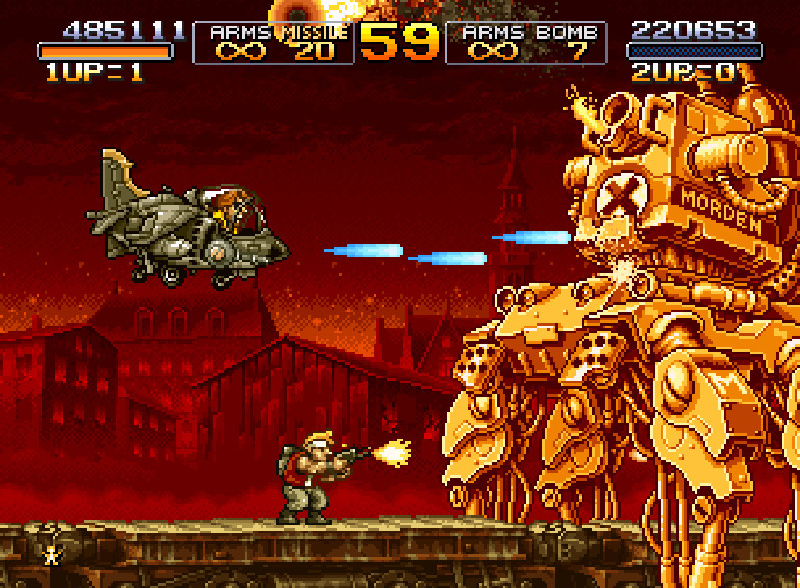 A controller is highly recommended for Metal Slug 2.