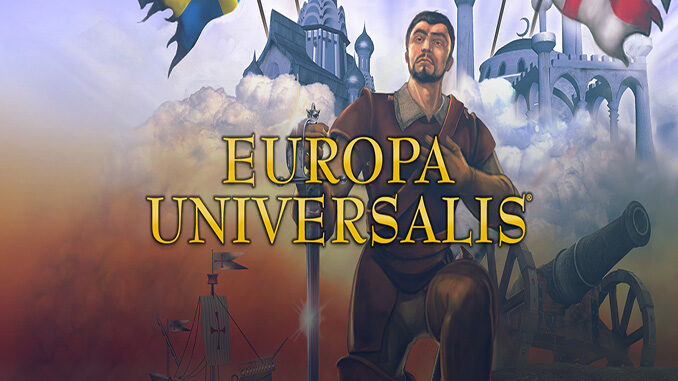 Europa Universalis is a historical strategy game that simulates all aspects of world history from 1492 to 1792. Each player takes on the role of one of the major nations of the era, controlling diplomacy, economy, warfare, exploration, and colonization. The game takes place on a map divided into approximately 1,500 provinces, and proceeds in a pausable real time format.

– A number of unique features ensure historical accuracy, including period monarchs, military leaders, and technological gains.
– Involve yourself in colonization, exploration, trade and infrastructure, war, religion, and diplomacy against other players or your computer.
– Ninety different nations are potentially player-controlled, while the powerful AI controls nonplayer nations.
– Choose from nine scenarios, including a Grand Campaign game that encompasses 300 years.
– There are more than 500 different historical missions and a dynamic system that generates countless exciting missions.
– More than 200 historical events potentially affect the outcome of your actions. A map covering the entire globe encompasses 800-plus named provinces, 550-plus named sea zones, and 100-plus named rivers.
– The real-time game can be set to pause at any time or any given event to give players time to plan ahead, thereby creating a semi-real-time environment. 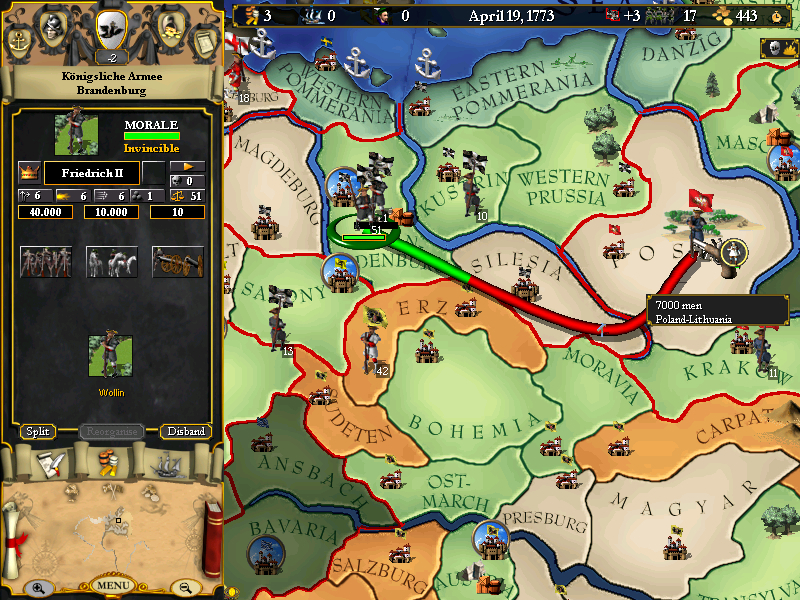 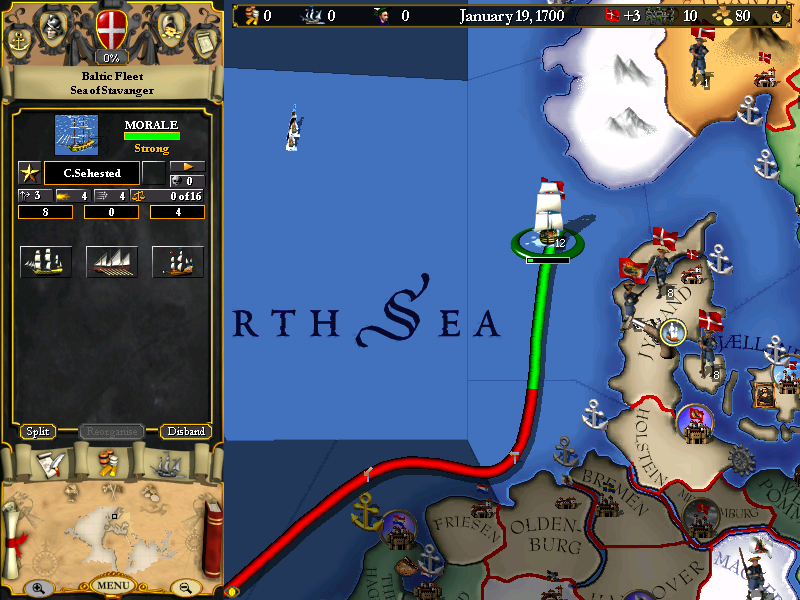 Europa Universalis is a computer game in the genre of global strategy, which was developed by the Swedish studio Paradox Entertainment in 2000. Europa Universalis is the prototype of many famous games – Europa Universalis II, Hearts of Iron, Victoria, Crusader Kings. Europa Universalis is historically accurate. The game is based on a strategy board game developed by Philippe Thibault.
The player himself can choose the goal before starting the game. By default, this goal is to gain the most points by the game end date of 1819. Points are awarded for various achievements in the game. In addition, they can be obtained by completing special tasks (for example, annexing a province before a certain date). However, in reality, not all players strive to achieve the highest number of points and not all bring the game to the end, often the goal of playing Europa Universalis is the process of the game itself. Sometimes the player tries to act out? a certain power, that is, it seeks to achieve the goals that stood before it in real history.