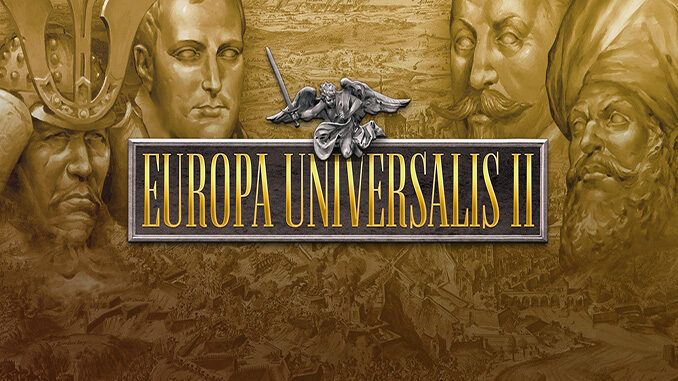 Europa Universalis II invites you to a global struggle for supremacy from the dark times of Jeanne D’Arc to the flaming wars of Napoleon. As the leader of a country you have to guide domestic and foreign policies. Engage in religious struggles, set up expeditions to claim the New World, lead your country to prosperity and victory. Send your Privateers to roam the seven seas, muster mercenaries to bolster your defences, and send missionaries to convert infidels to your State Religion.

Interact with true historical events and persons to determine which path your nation will take in the game. The new game includes an elaborate and expanded system for diplomacy, trade, military might and development. It also includes new graphics, music, sound, manual and a new tutorial system to lower the learning curve.

– The possibility to demand or offer any combination of provinces, gold and diplomatic agreements as a result of peace.
– Europa Universalis II expands history’s greatest cause of war “Religion”, introducing Hinduism, Confucianism and Buddhism. Cultural groups based on linguistic differences between peoples have also been introduced to portrait the difficulty with which one controls the subjects of another culture during different time periods.
– A brand new event engine that produces historical, random and special events. The event engine is designed to let the player create his own events making it very fun to build scenarios. Many of the events have multiple choices. 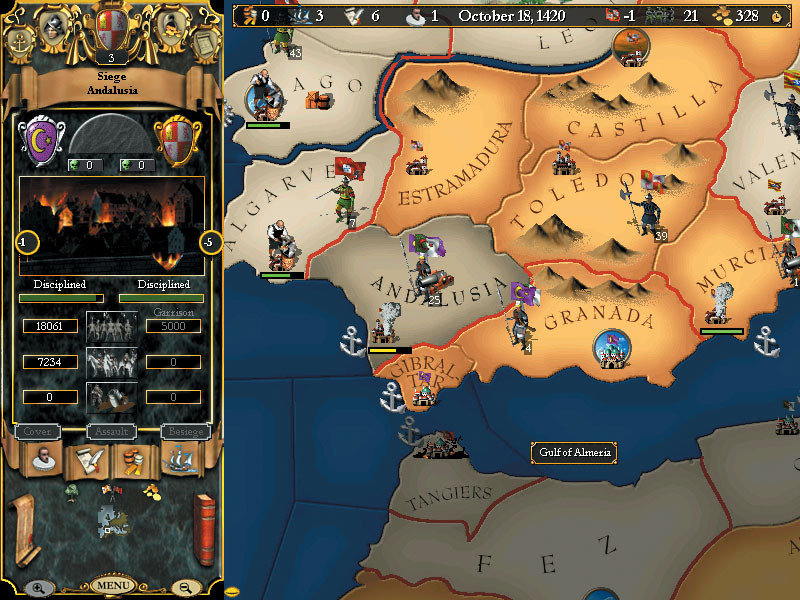 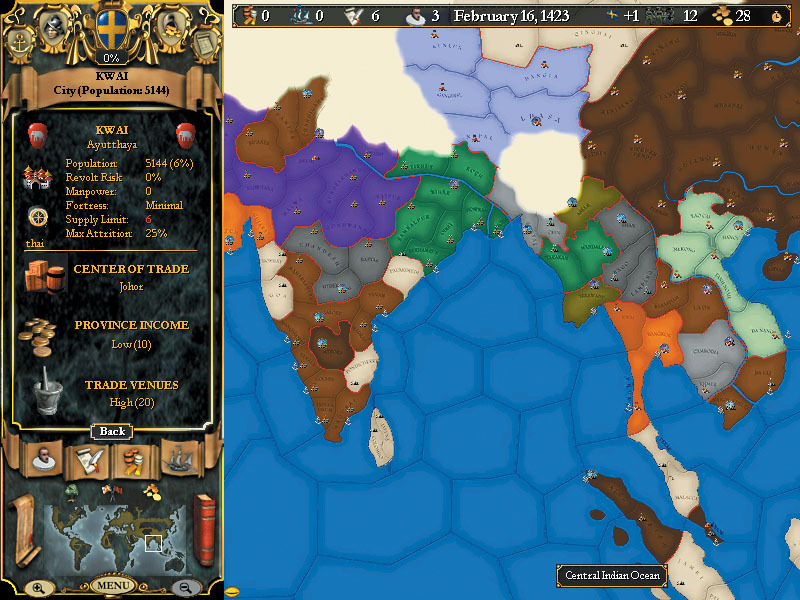 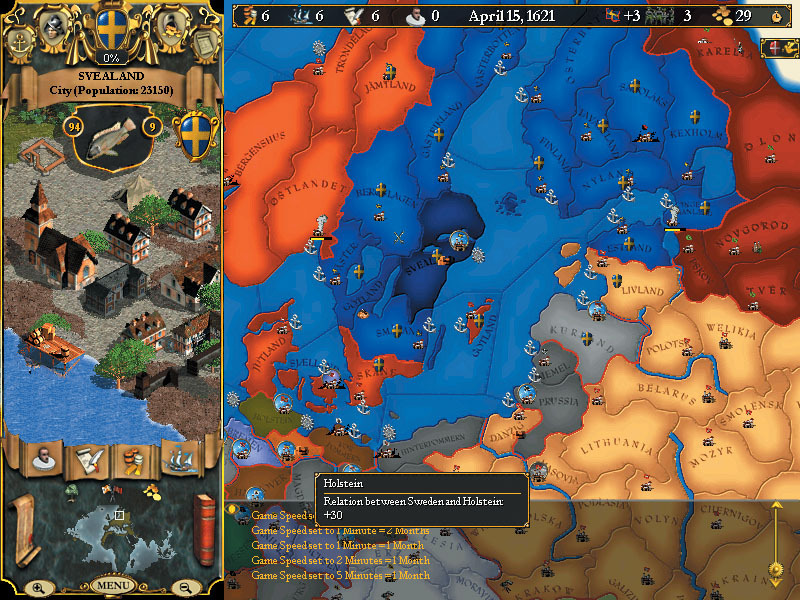 Europa Universalis II (or simply “Europe II”) is a continuation of the global strategy of Europa Universalis, based on the European history of the 15th-19th centuries.The player chooses one of the nations with which he has to go through several centuries of wars, conspiracies, revolutions. The player will have to manage the economy, monitor the development of his own state, conduct military operations, enter into political alliances, develop new lands, follow the state religion and much more.Domestic policy concerns not only religion and taxation of citizens, but also in the regulation of the trading system, freedom of the population, suppression of uprisings, etc. In the sequel, the player will have to deal with many parameters on which the welfare and happiness of the population will depend, as well as independently make decisions on which his position in society may be shaken.In terms of diplomacy, in addition to concluding peace treaties and various alliances, it is possible to conclude an agreement on the opening of borders so that troops can freely pass to the territory they need. You can also act as a guarantor of someone’s independence, or demand from your vassals or other states to break off relations with other powers, failure to comply with these requirements may well serve as a reason for starting a war. True, nothing prevents the computer from performing such actions ..