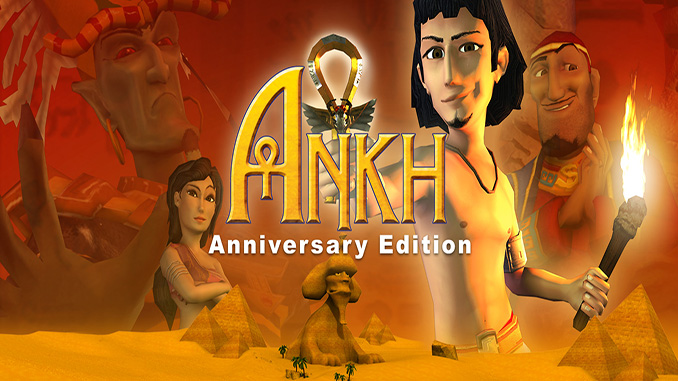 Sneak into the pharaoh’s pyramid and meet up with Assil and his crew of crazy friends. Just as the party starts to get hot, a silly accident turns life upside down!

Unleashing a deadly curse and discovering a precious amulet, as Assil, you will be immersed in Ankh’s amazing ancient world. From the narrow streets of Cairo’s bazaar to the banks of the Nile. This comic adventure will have you running from a mad Osiris on your mission to meet the Pharaoh.- Over 45 comic characters- More than 80 awesome puzzles- State of the art 3D graphics- Breathtaking in-game cinematics- Dazzling egyptian landscapes 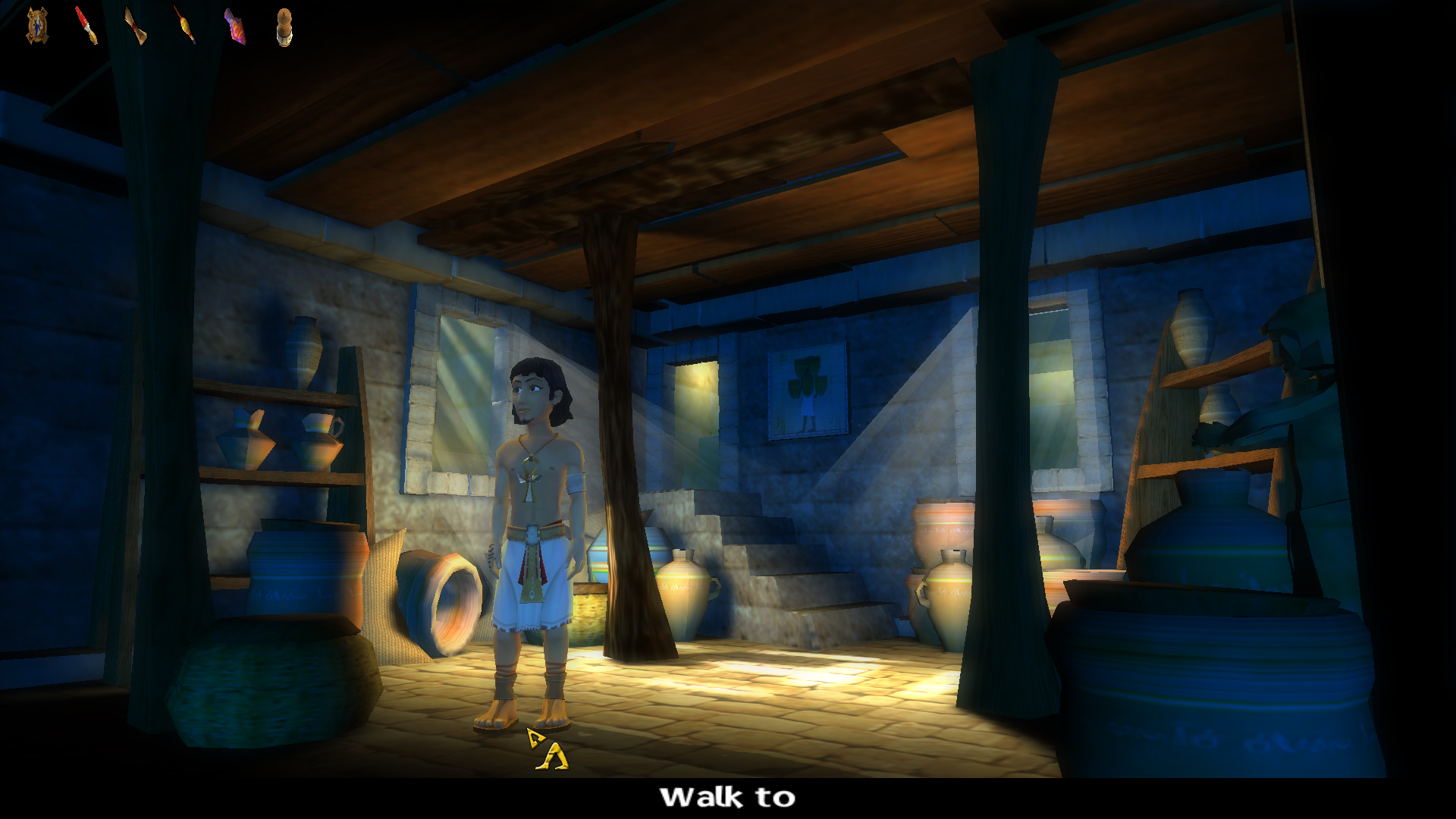 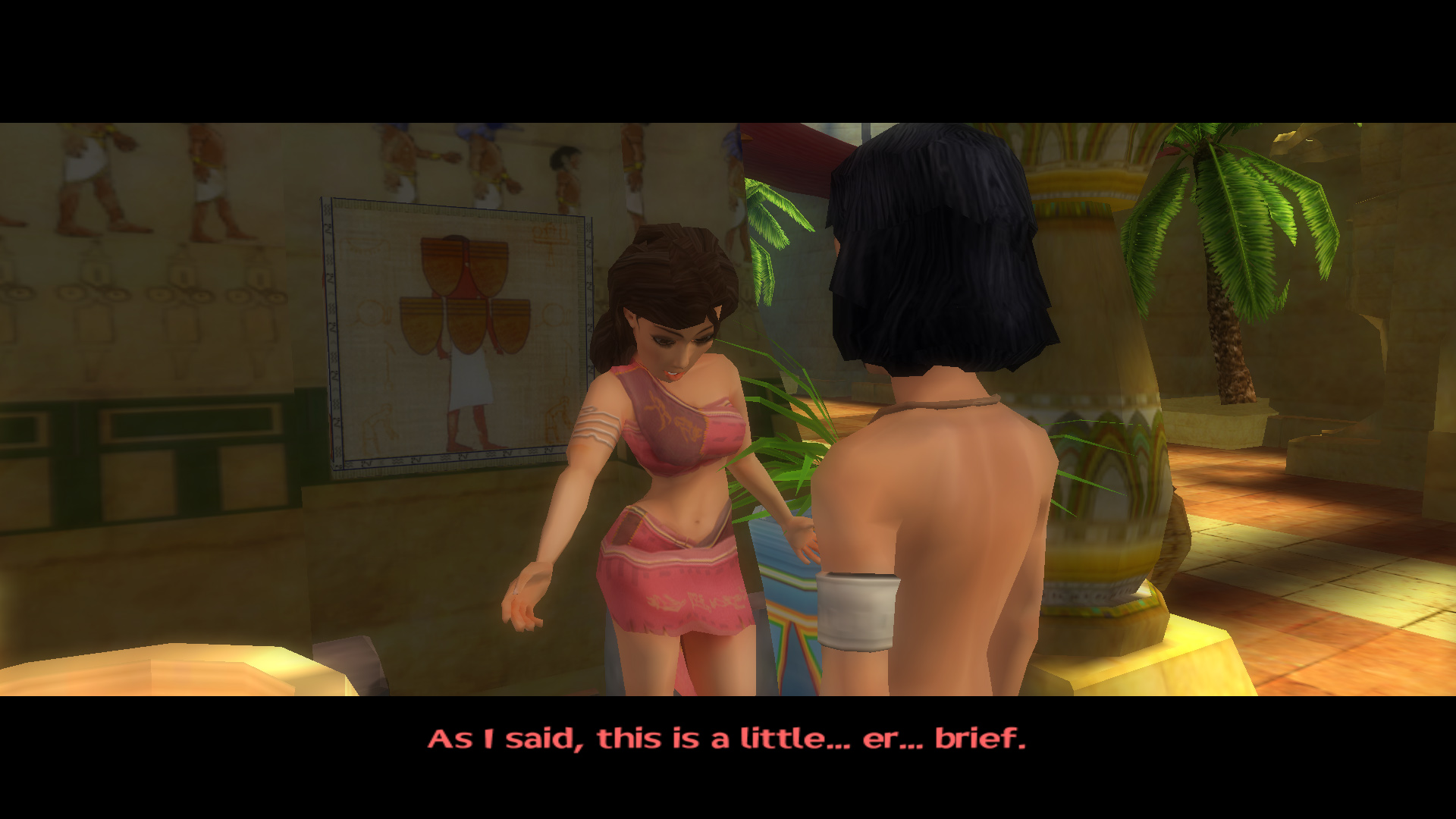 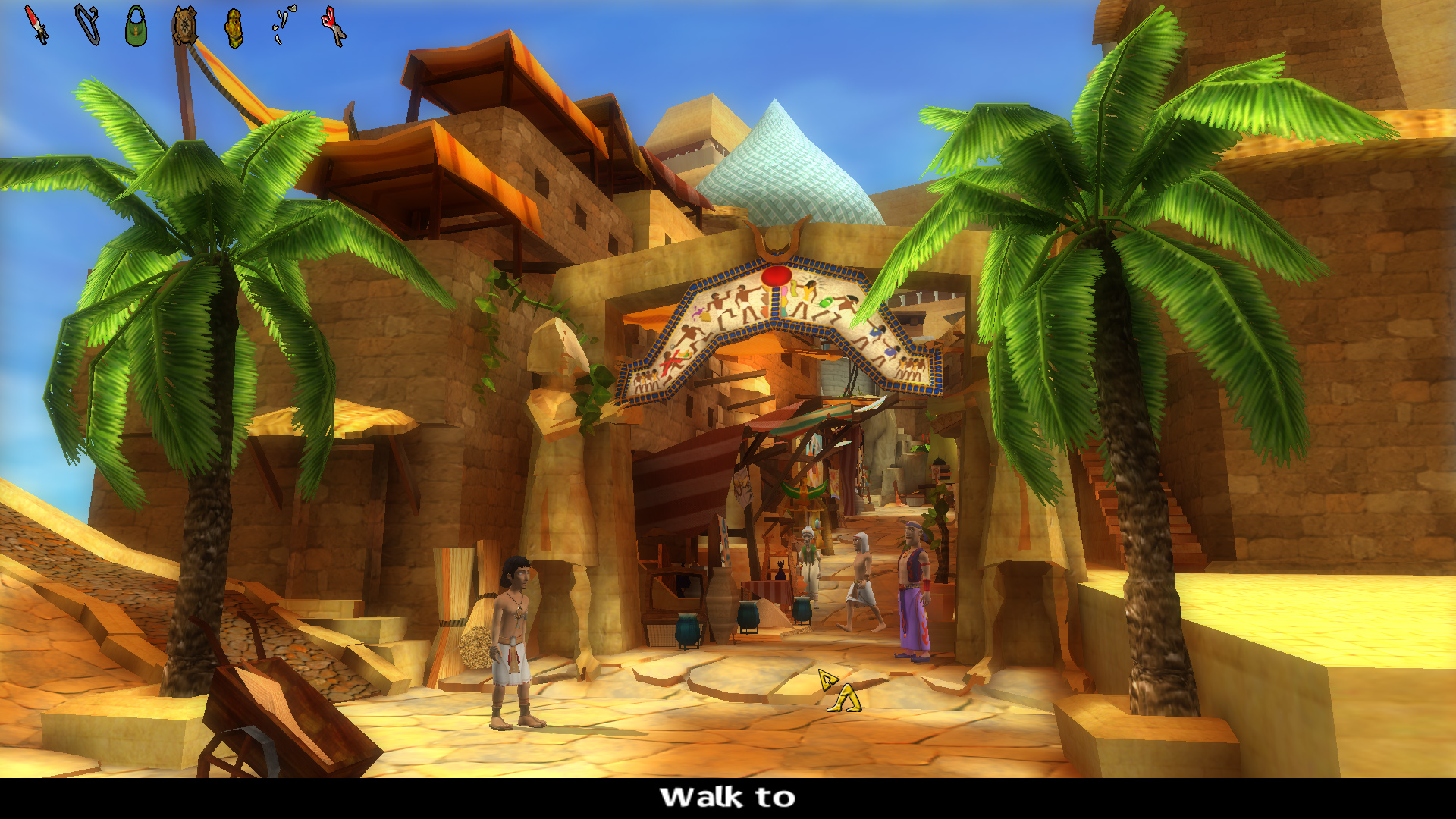 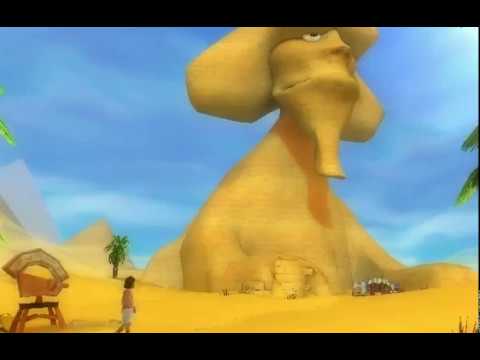 Assil, the spoiled heir to the great architect of the pyramids, spent his life, as befits a representative of the ancient Egyptian “golden youth”: arranging merry parties in abandoned tombs. But one day he went too far, using an ancient artifact instead of a beer opener. The muddler disturbed the peace of the ancient mummy, who, in revenge, awarded Assil with a fatal curse and stuck a corresponding tattoo on his shoulder. This reckless story formed the basis of an amazingly funny quest. Completely three-dimensional surroundings, executed in a colorful ancient Egyptian style, and perky music create a cheerful cartoon atmosphere. Ancient Egyptian flavor is combined with modern jokes and vibrant parodies. Trying to get rid of the curse of the mummy and unravel the mystery of the mysterious Anka, Assil travels through Egypt and the underworld, meets with the pharaoh and experiences many amazing adventures.