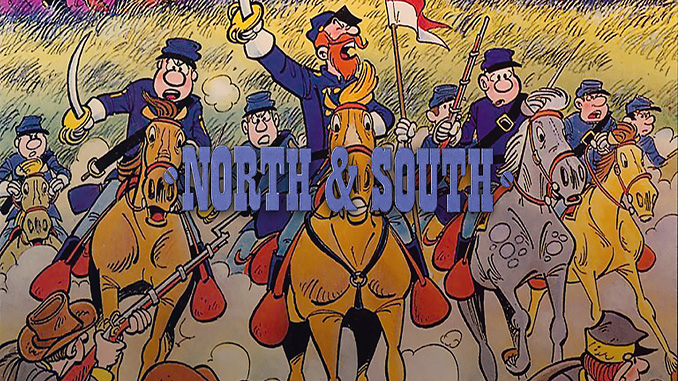 North & South is a combined strategy and action game developed and published by Infogrames in 1998. It features the struggle for preserving the Union during the Civil War (1861 – 1865) through exciting gameplay that combines 3 modes:

– A turn-based strategy where you take command of operations and move your armies to capture new states, engage the enemy, and control the railways.

– Tactical real-time battles where you use your infantry, cavalry, and artillery to achieve victory. The success comes thanks to bold decisions on the field, as well as sheer audacity!

– A platformer feature where you take control of forts and hijack trains. Prepare your reflexes as every such mission will put your skills to the challenge.

North & South can be played in single-player mode, yet the game uncovers its full potential when you clash with a living opponent in an engaging hot-seat struggle! 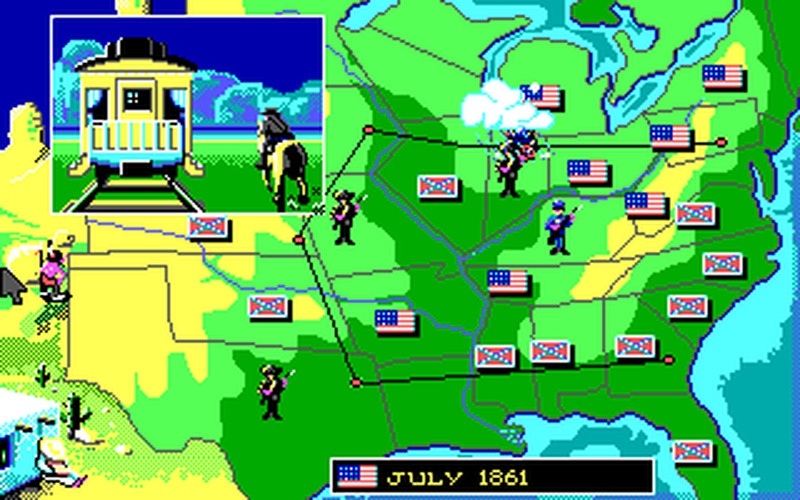 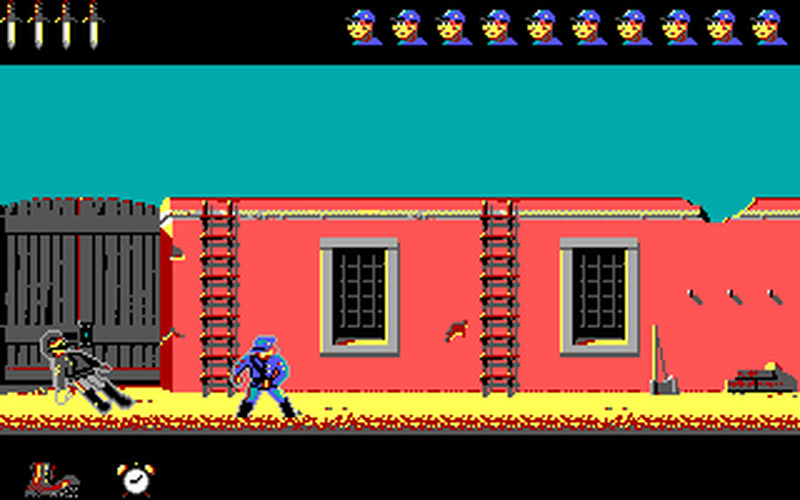 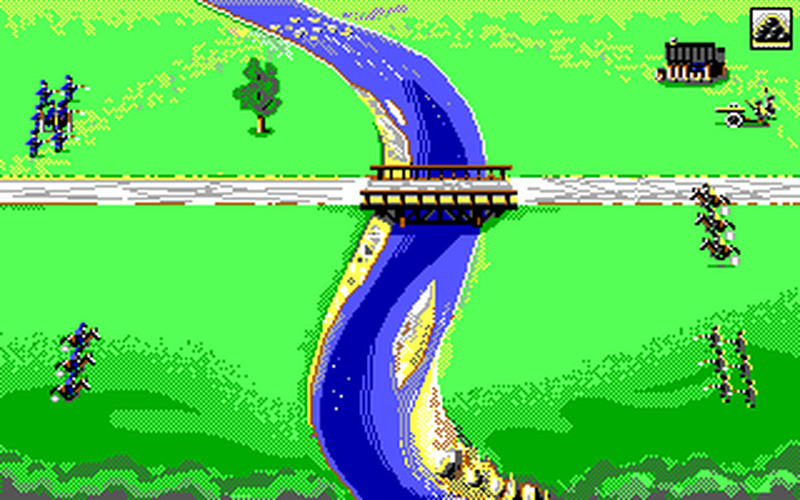 Video/s from the Game:
no available trailer at the moment

North & South is a 1989 turn-based strategy-sim game about the American Civil War and an offshoot of the Belgian comic Les Tuniques Bleues. It was developed by the French video game company Infogrames (now Atari SA) and released on a number of home computers, as well as the NES. One or more players picks a side and tries to win the American Civil War. At the beginning of a game of North & South the player can choose the starting year of the game (which determines how the two sides are doing), the AI difficulty of the factions, and whether or not the player wants three simulation options: weather (which can prevent armies from moving), intervention by the British or occasional attacks by the Native Americans and Mexicans.

My memories thanks a lot!