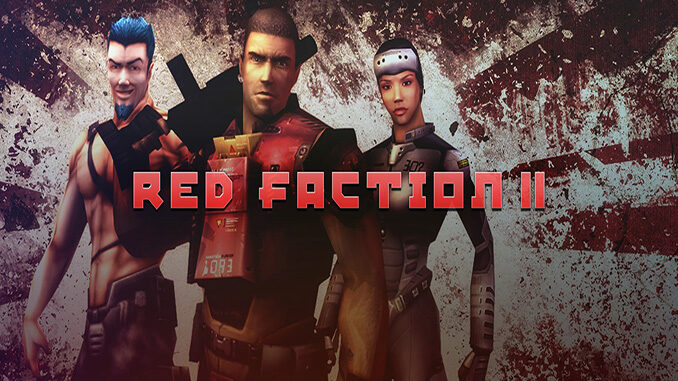 About this game:
For the last 15 years the corrupt dictator, Sopot, has oppressed the people of the Commonwealth. His relentless pursuit of unification with the neighboring United Republic has left the country soaked in unnecessary bloodshed. A battle for power and control that leaves the people of the Commonwealth in poverty. As not so ordinary citizens, a squad of super soldiers injected with nano-technology is formed. Fed up after years on the front lines each member vows to unify with the common goal of replacing the dictator.

Developed by Volition, Red Faction 2 is the sequel to one of the best-selling and most critically acclaimed original game franchises of 2001. Featuring an enhanced Geo-Mod® engine that allows players to strategically alter and destroy the game environment in real-time, Red Faction 2 expands and builds upon the experience and technology of the original game. Defend your country as Alias, a demolitions expert, with the help of five elite squad members, each specialized in their own means of destruction. Fight through diverse levels using vehicles, an arsenal of specialized weapons and explosives in a rampage to overthrow the government

Destructible environment – because why use the door when you can knock down the entire wall!

Take out enemies with combat vehicles, falling ceilings, sarcasm, and a selection of 14 deadly weapons and their dual-handed combinations!

Featuring the legendary Lance Henriksen as one of the voice actors. 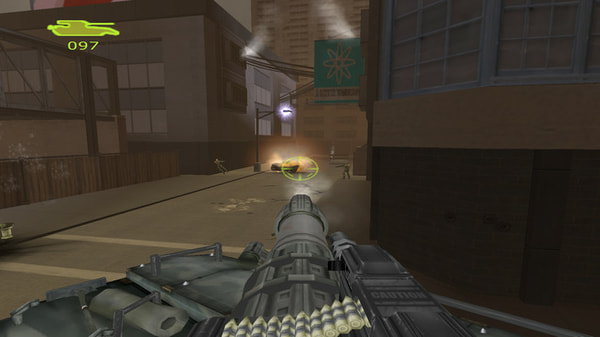 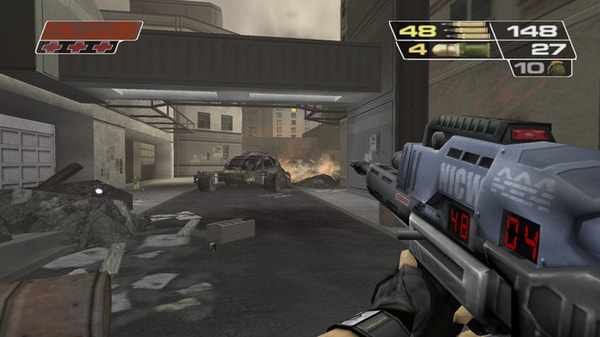 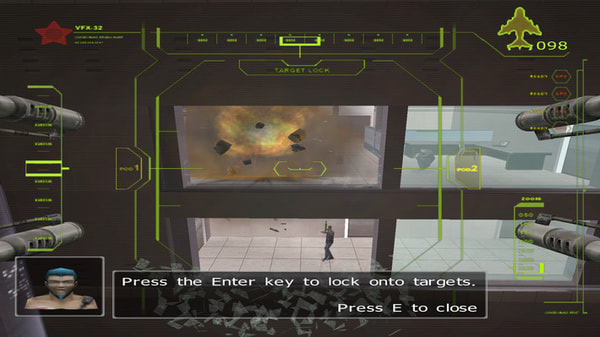