About this game:
In SPAZ 2 you must survive in an evolving post apocalyptic Galaxy. The zombie threat is defeated, infrastructure has collapsed, fuel is scarce, and scavenging means survival.

Initially the Galaxy contains hundreds of fleets, each trying to survive. AI captains do everything the player can. The player is not special and is not the center of the Galaxy.

As resource scarcity becomes critical, ships come into conflict just to survive. Factions may form for protection or split due to starvation. Old friends must become fodder.

Stronger factions establish and defend territories, set up resource hubs, and establish star bases. Weaker factions may resort to banditry. Each captain is unique, persistent, and shapes the Galaxy.

Combat creates damaged ships and dead crew, but it also provides new salvaged parts. All the parts in SPAZ 2 are modular and randomly generated. If you see something you like, break it off an enemy, grab it with your tractor beam, and connect it to your ship. Ship construction can be done live during battles, though sometimes beating an enemy to death with their broken wing is also fun.

Back on the star map, battles will attract other captains looking for salvage. Take your new parts and run. Upgrade, repair, and prepare to fight another day, for darker threats are about to emerge.

– Two hundred persistent Captains that are able to do everything the player can, including forming dynamic factions, building structures, controlling territory, and going to War.
– A true living galaxy that is not player centric. It will develop differently each game through the interactions of the agents.
– Build your own faction from nothing.
– Randomly generated modular parts. Build the mothership that suits your play style, on the fly, in seconds. Every part has its own unique stats that contribute to the mothership. Every part has its own hull integrity and damage states. Every part is a real, working, ship component.
– Strategic ship building. The mass, location and shape of parts all matter. If a part blocks a turret, it will not fire. If a ship is too long, it will turn slowly. Too many engines will mean too little power for weapons. Every design choice counts.
– A fully physics based 3d environment where everything is destructible, takes damage from impacts, can be grabbed and even thrown at enemies with the tractor beam.
– Natural movement and controls. Movement is on a 2d plane and screen relative, much like an FPS. The combat feels like huge pirate ships battling on an ocean. Focus on tactical positioning and manage system power to unleash hell at the right moment.
– Epic ship to ship battles. Tear the enemy apart piece by piece over minutes, instead of seconds. 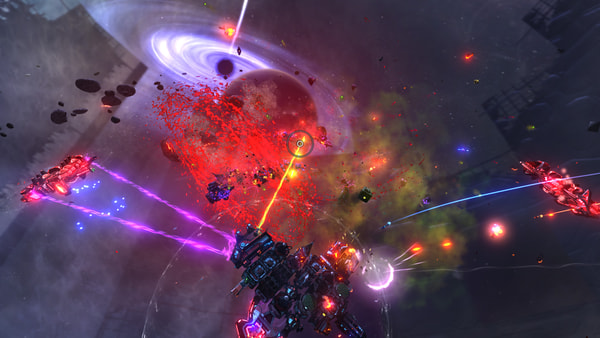 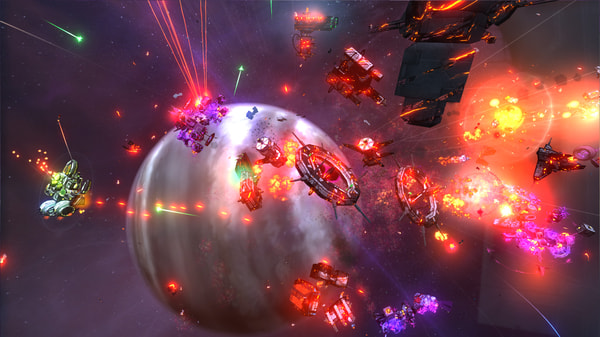 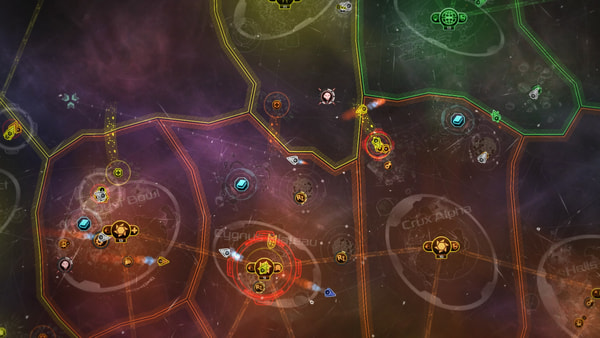 In SPAZ 2 you must survive in an evolving post apocalyptic Galaxy. The zombie threat is defeated, infrastructure has collapsed, fuel is scarce, and scavenging means survival.
Initially the Galaxy contains hundreds of fleets, each trying to survive. AI captains do everything the player can. The player is not special and is not the center of the Galaxy.