About this game:
You’re a member of the U.S. Army’s best kept secret: the elite SPECIAL OPERATIONS unit known as Delta Force, formed to BATTLE TERRORISM throughout the world. When the best of the rest can’t handle the op, YOU are called into action. Can you handle THE JOB?

– APPROACH THE OBJECTIVE via parachute and use tall grass, water, and rolling terrain to move undetected.
– TAKE CHARGE with the new Commander’s Screen, directing your teammates in single and multiplayer action.
– CREATE YOUR OWN single or multiplayer battles with the Mission Editor PLUS Over 40 new missions.
– TERRORIZE THE TERRORISTS with new weapons, new equipment, and fixed machine gun and grenade-launcher emplacements. 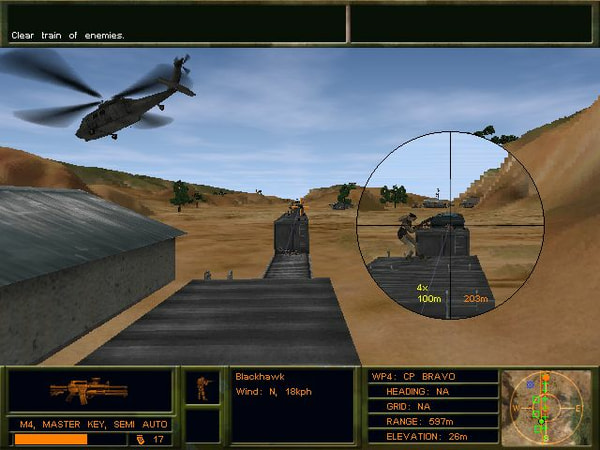 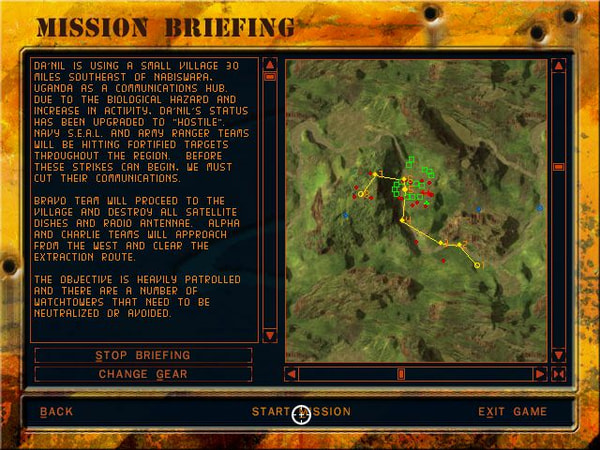 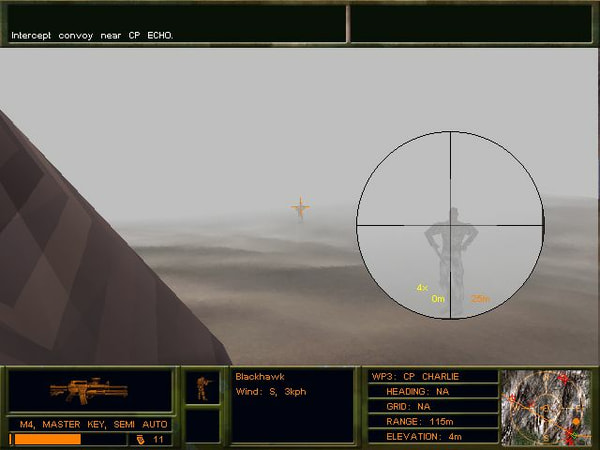