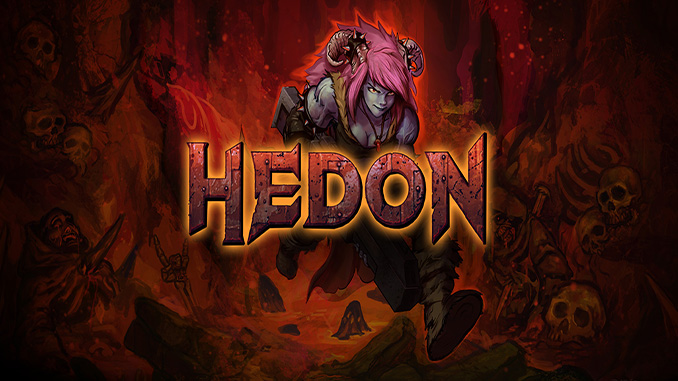 • Sprawling levels that offer a degree of freedom and don’t hold the player’s hand. Exploring, hunting secrets, backtracking, patience and having to figure out what to do next is key. Monsters and pickups are hand-placed and vary according to the difficulty you play on.

• Original story packed with lots of lore and a focus on subtle details and world building, all doubled by a strong atmosphere.

• Gory, fast paced shooting, a solid arsenal of weapons and magic items. Combat is projectile-based, movement is essential, enemies are unique and vary in type and abilities. There is no leveling up, no talent trees, no gradual upgrades – you are in full charge of your skill.

• Original soundtrack ranging from tense to serene ambient, with occasional bursts of metal. Later in the game you will also hear some of Alexander Brandon’s personal tracks that never released in Unreal and Deus Ex!

• Thousands of hours of work put into an original concept, digitally hand-drawn graphics (textures, sprites, frame by frame animations etc.), scripting, sound effects and level design, all by a one man dev team aiming to create a game with a strong personality and feel.

• It’s very light on storage (under 300mb) and well optimized for the GZDoom Engine.

Hedon is built upon elements of classic game design, most importantly the idea that the player needs to be treated with maturity by the game, which should never function as an automatic gratification machine, and require a degree of investment to be fully enjoyed.

You will be dropped in a hostile world that has its own workings, characters and intrigues, and you will be expected to fend for yourself. The build up is slow and steady, the story is simple but consistent, the combat is fast paced and ruthless. You will sometimes find yourself lost in a non linear level design with various aesthetics (forest, caves, forge, barracks, snowy mountain etc.) where exploration and learning by yourself is the key to improve.

You may find that Hedon takes a certain amount of atmosphere, gameplay, color and inspiration from games such as Unreal, Blood, Thief, Arx Fatalis, Serious Sam etc. but nonetheless aims to be original at all times.

You play as Zan, a half Orc – half Demon warrior who wakes up in a caved in tunnel with no memory of how she ended up there. The first episode will focus on our hero’s descent into a strange underground world which is threatened by the sudden attack of a massive Cultist force.

There are certain races and factions populating the world of Hedon.

The Iron Division
A faction of amazon-like Orcs and Goblins, the Iron Division are the keepers Hedon’s greatest secret – the crystal technology. Various magical crystals sprawl across the underground, providing energy, heat, oxygen and often forming entire biomes around them. Combining this power with crafting and the ancient art of magic, the Iron Division has founded a whole new civilization within their mountain stronghold known as Valc.

The Cultists
Fallen to sin, the raving husks of what were once human now worship various figures of the Underworld. Little can be done to cull their addiction to pain and suffering. Little but a spray of frag fire or an explosive bolt that is…

The Demons
Chaotic Demons dwell in the deepest parts of Hedon, lashing out at the weaker minds of the inhabitants of the Overworld. Along the ages, they have subdued entire towns to become their cultist slaves and feed their endless hunger through pain and suffering. Demons only care about feeding, and they will stop at nothing to do so.

The Earthborn
Ancient dwellers of the underground, Minotaurs and Dwarves have built their own civilizations, ever clenched in warfare with the Demons spawning from below. However, their great cities and heritage were lost hundreds of years after their inevitable defeat in front of Hell’s armies, and now they have been scattered and forced to live in small clans and towns. 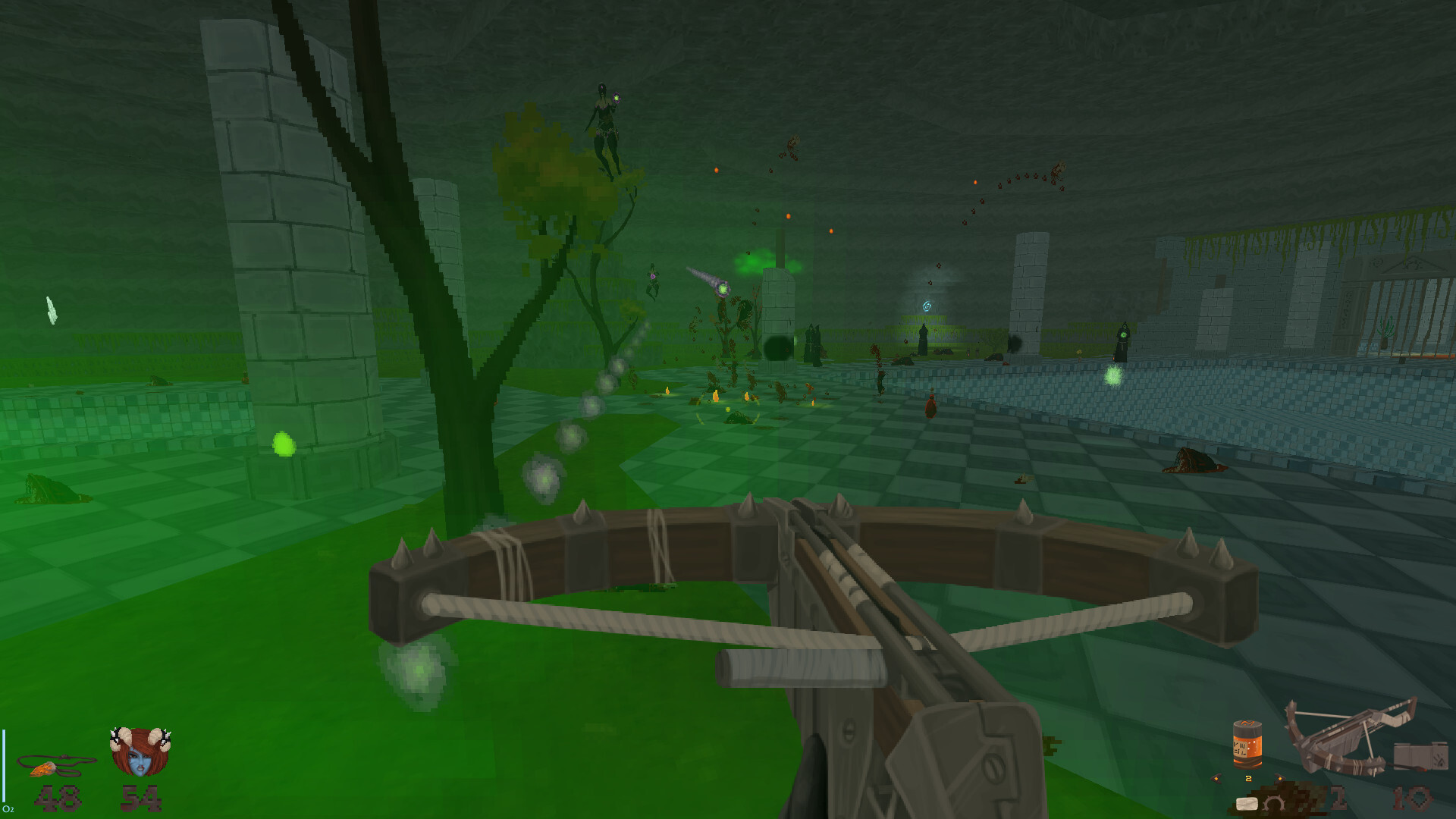 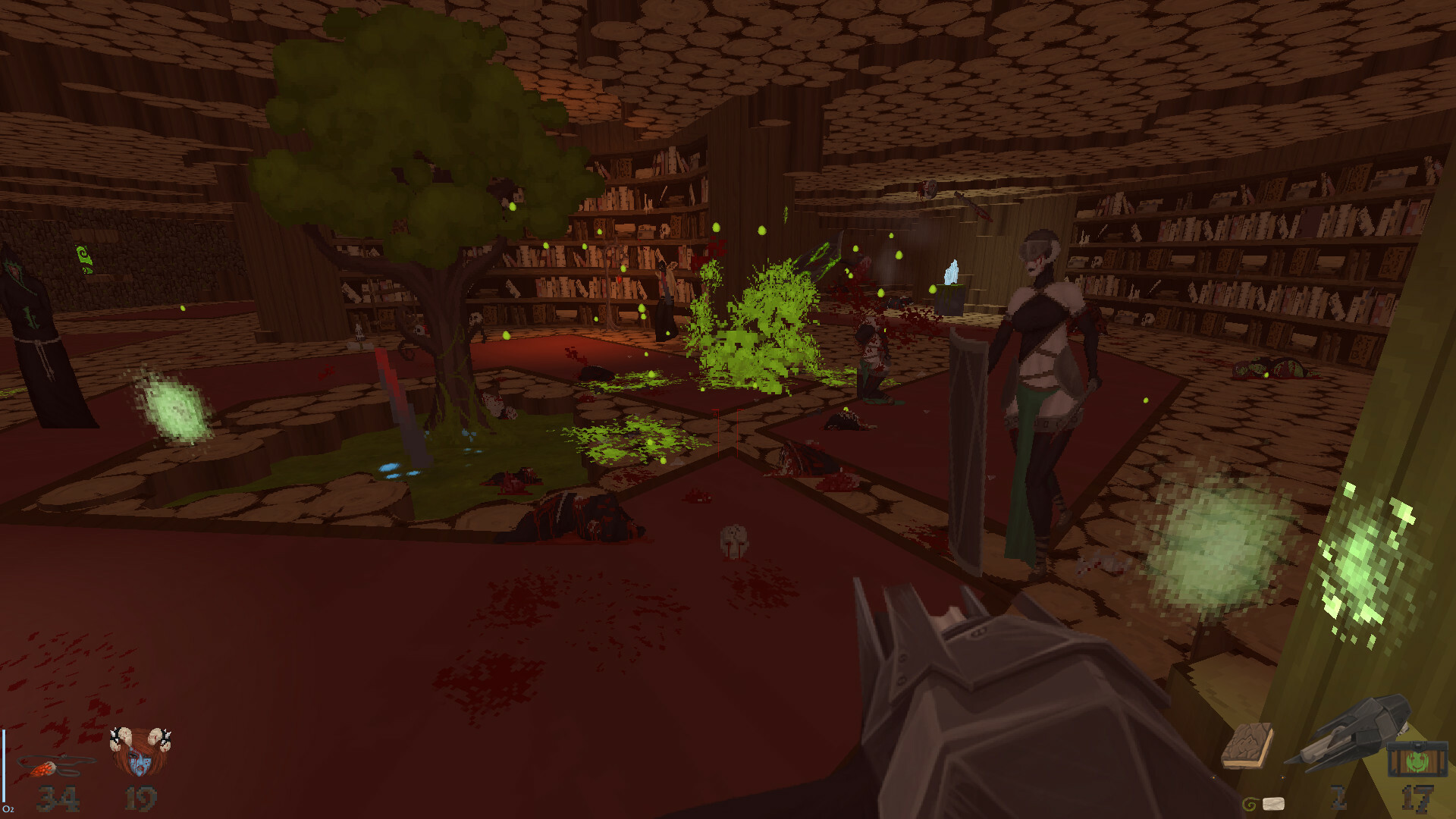 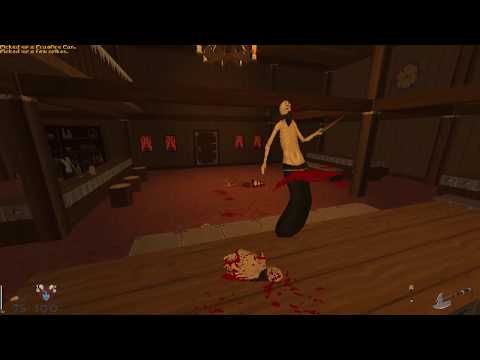 Hedon mixes old school/boomercore elements with current gen design. This means:
➣ Sprawling levels that offer a degree of freedom and don’t hold the player’s hand. Exploring, hunting secrets, backtracking, patience and having to figure out what to do next is key. Monsters and pickups are hand-placed and vary according to the difficulty you play on.

Does the magnet is down? Cannot start to download it

There is a new version up on gog. Any updates?
Thanks for all you do. 😀