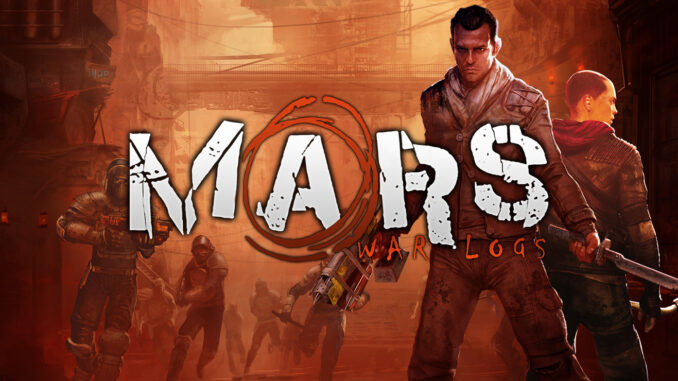 An intense cyberpunk RPG on the Red Planet!

Mars War Logs takes you to Mars, nearly a century after the cataclysm that threw the planet and its colonists into chaos. Water has become the most precious resource on the arid red planet, with a few companies fighting a perpetual war for its control.

In the middle of this struggle, play as Roy, a renegade with multiple talents who finds himself dragged in an epic story where every choice counts. Develop your character and your combat style by choosing among many skills and perks: melee, ranged combat, stealth, or the devastating Technomants powers.

Craft armors and weapons, recruit companions to help you in your quest, and plunge in a thrilling adventure offering a huge variety of quests. In dynamic, real-time combat, face formidable opponents and the most fearsome creatures of Mars. The fate of all colonies of Mars now lies in your hands… 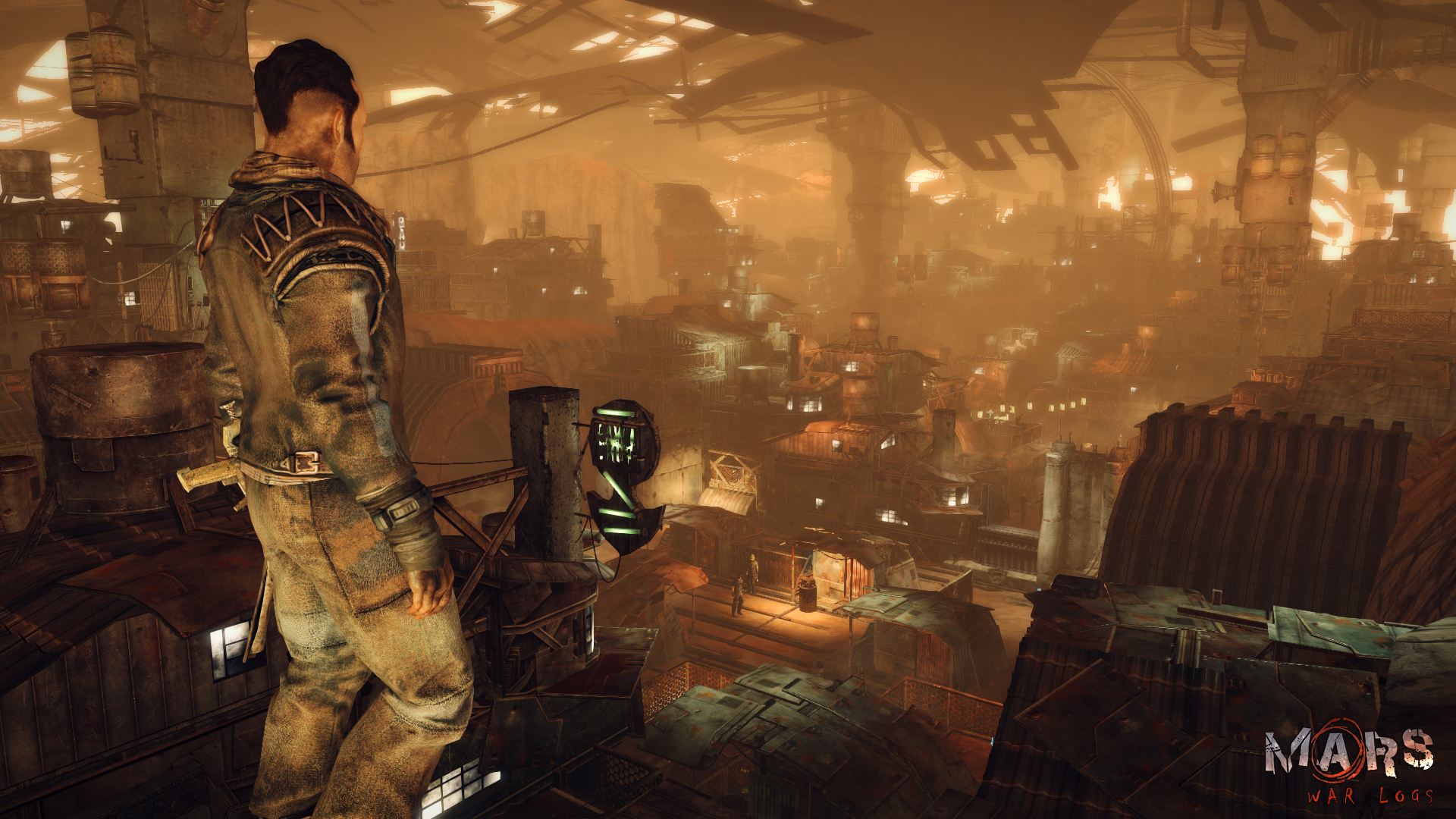 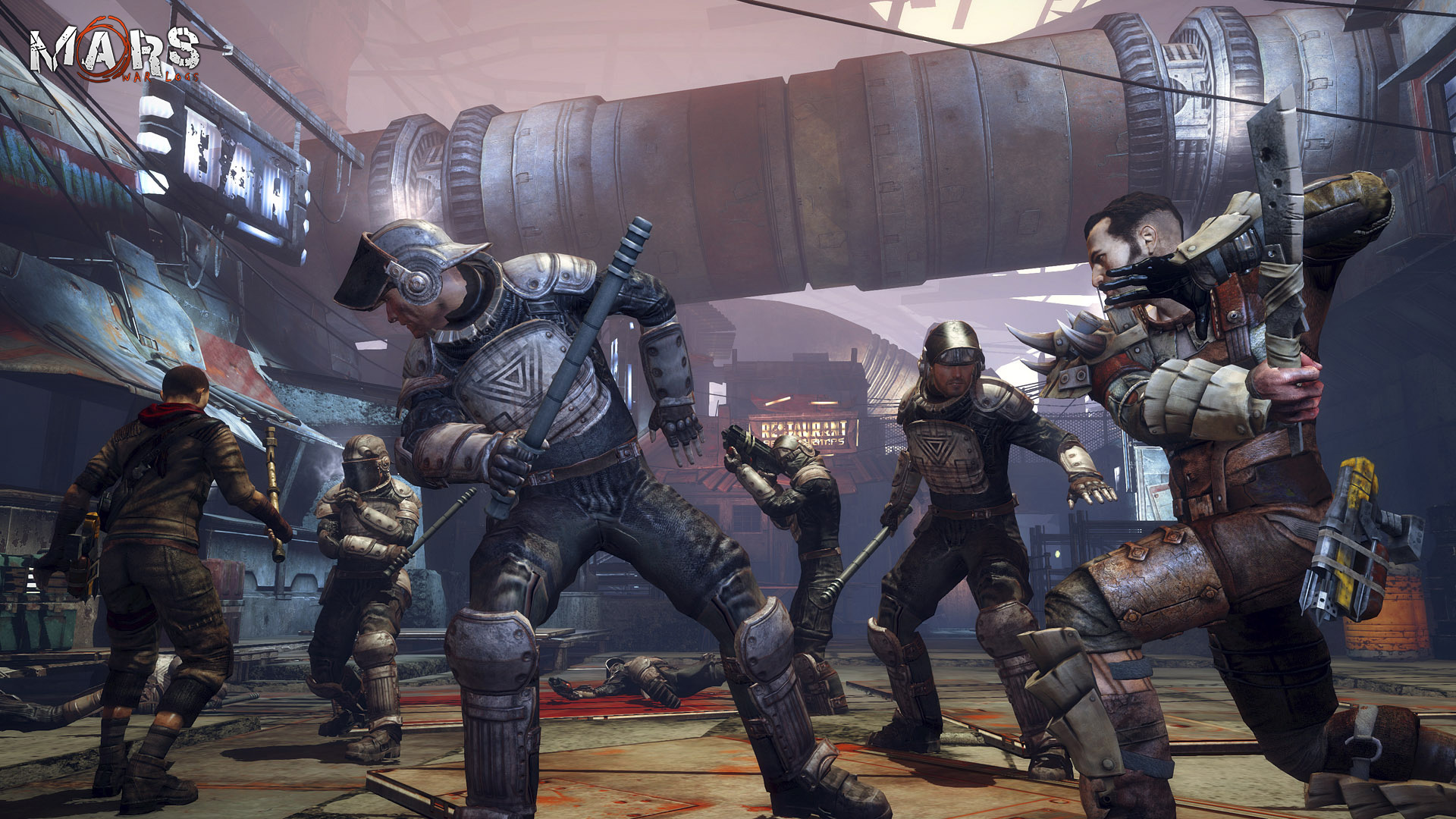 Earthlings colonized Mars more than 200 years before the start of the game. A complete transformation of the climate was out of the question, so in the beginning, a handful of enclaves were built on the planet in the most habitable areas. Plants were planted that could develop in Martian conditions and create an atmosphere suitable for humans and animals. Later on Mars, people built cities, agricultural land, mines, cattle farms and research centers – so that the colonists could go to self-sufficiency. Various animals were also brought to Mars.