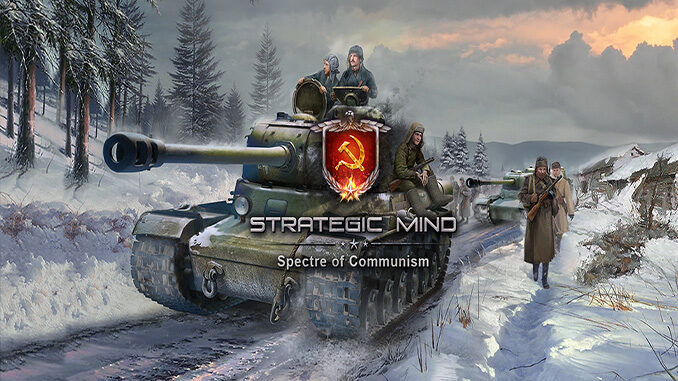 Strategic Mind: Specter of Communism is a historical turn-based strategy game based on World War II. In this wargame you will find improved mechanics, an exciting storyline and modern 3D graphics. At the head of the Red Army, you have to lead the world communist revolution.

Along with many historically accurate missions, the game contains elements of an alternative history. The project was created by true connoisseurs of history, so it contains many small details that are not always noticeable at first glance. Cinematic videos at the beginning and end of each operation make you literally feel the full intensity of passions. And the abundance of main and secondary tasks will allow you to study the described battles in great detail. The gameplay is story-driven and replete with a scattering of famous historical figures such as Joseph Stalin, Georgy Zhukov, Vyacheslav Molotov, Kliment Voroshilov, Lavrenty Beria, Alexander Vasilevsky, Konstantin Rokossovsky and others.

Key features:
– Command ground, air, and naval forces to win epic battles.
– Enjoy modern 3D graphics created with the UE4 engine, with detailed unit models, changing times of day and various weather effects.
– Upgrade and pump your troops, choosing the skills that best suit your play style.
– Equip your troops with additional equipment depending on the combat situation and your strategy.
– Get rewards and upgrade unique headquarters skills that will further enhance the synergy of your troops.
– Recruit new units into your army, divided into 10 classes. Units become available for obtaining in accordance with the real historical dates of their appearance.
– Capture trophies and use the enemy’s most destructive weapons against himself.
– Answer the question “What if …” by looking at the history in which the Soviet Union continued to fight for the ideals of the world communist revolution.
– Immerse yourself in a gripping story with 60 minutes of cinematic cutscenes and fully voiced dialogue within missions.
– Get the complete game without in-app purchases and annoying additional monetization.
– Feel the growing power of the world communist revolution and decide the fate of Europe. 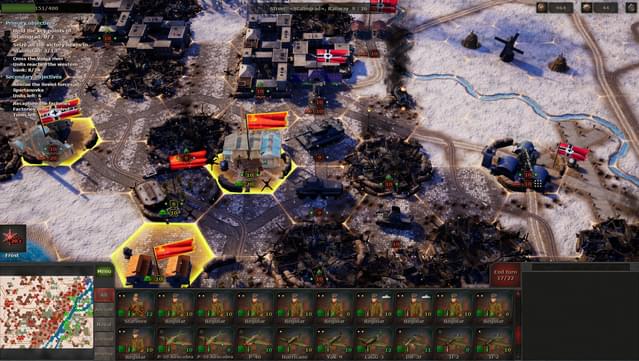 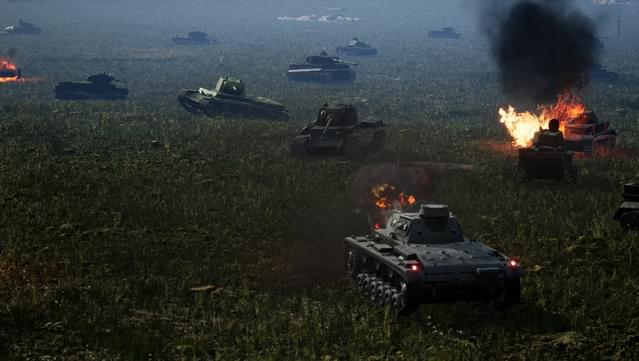 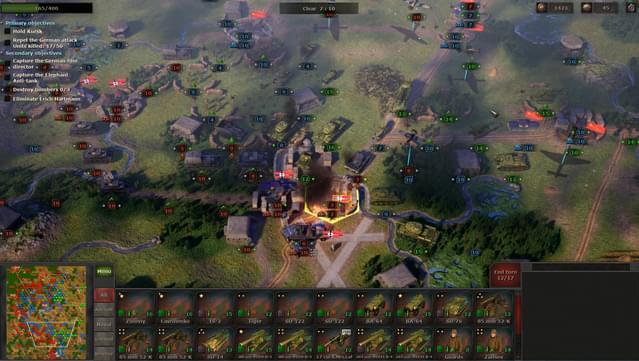 A spectre is haunting Europe — the spectre of communism. (c) Karl Marx, The Communist Manifesto Strategic Mind: Spectre of Communism is a (hi)story-driven turn-based strategy set in the WW2 period. It offers refined wargame mechanics, story-rich gameplay, and modern 3D graphics. Lead the USSR Armed forces staging the world Communist revolution.The game has many historical operations and events but also features a number of alternate history moments. It is created with great care and attention to historical details by a team which is passionate about WW2 history. Watching cinematics before and after every operation you can almost feel that you are indeed a participant of the unfolding epochal events. Moreover, numerous primary and secondary objectives allow you to explore every battle in detail. The gameplay is plot-driven and features many historical personalities such as Joseph Stalin, Georgy Zhukov, Vyacheslav Molotov, Kliment Voroshilov, Lavrentiy Beria, Aleksandr Vasilevsky, Konstantin Rokossovsky and others.