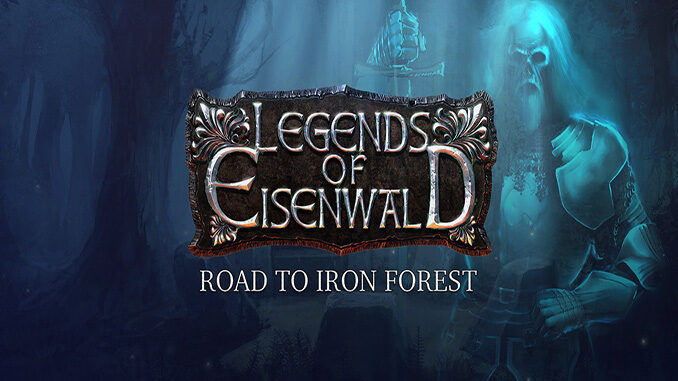 Our story begins with the death of Gustav Platte, your father’s older brother. In this world, he was a strong and dour man, who had seen much of the world and partook in his fair share of sins. None will dare to guess what awaits him in the next world. Through the many festivities he participated in he never seemed to revel in them. His eyes held a heaviness only matched by the weight of his flail. Some joked that this heaviness suggested the man had passed through Iron Forest. And at times it was hard to say, whether they were jokes at all.

The tale begins with a death, but it will not be last before the story’s conclusion.

Gustav’s estate was divided in accordance with his will. Felsen Castle and the adjoining villages passed into your brother’s ownership. Other relatives partitioned the estate of Ludahof, the land and a fortune worth several thousand guldens. You, however, inherited just a sword and a small casket. You opened the latter to find two objects.

The one was a metal oak leaf similar in size to a real one. At first it seemed a decoration to you but you knew the difference between silver and steel. The edge pierced your hand and you wondered who would make a decoration that could wound? Curious, you scrutinized the leaf closer. The veins were were so thin, its folds and imperfections so true to life. The spots and the play of shading was unlike any engraving you had ever seen that there was no doubt in your mind that this was not made by a human hand…

The other object inside the casket was a map. 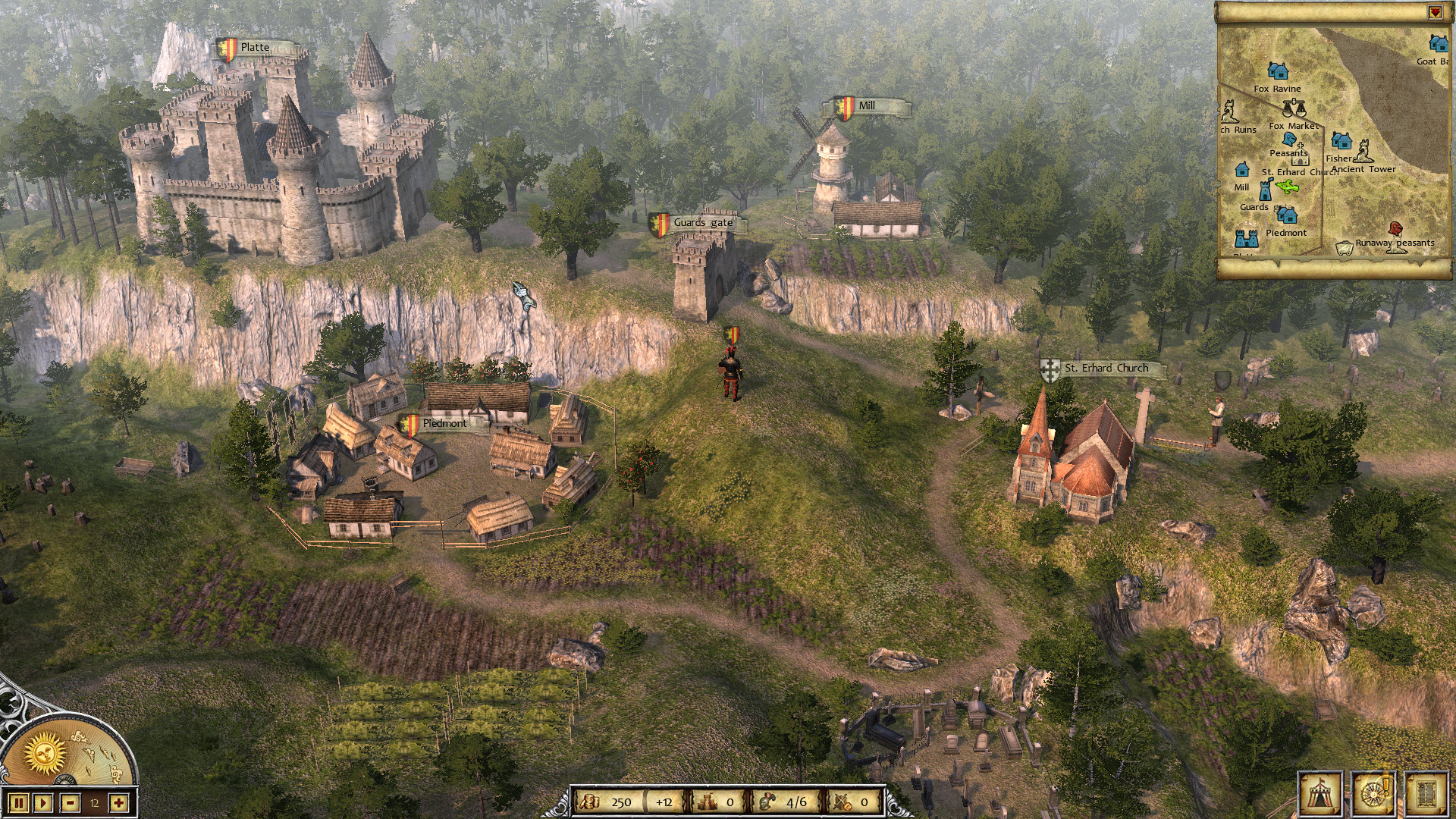 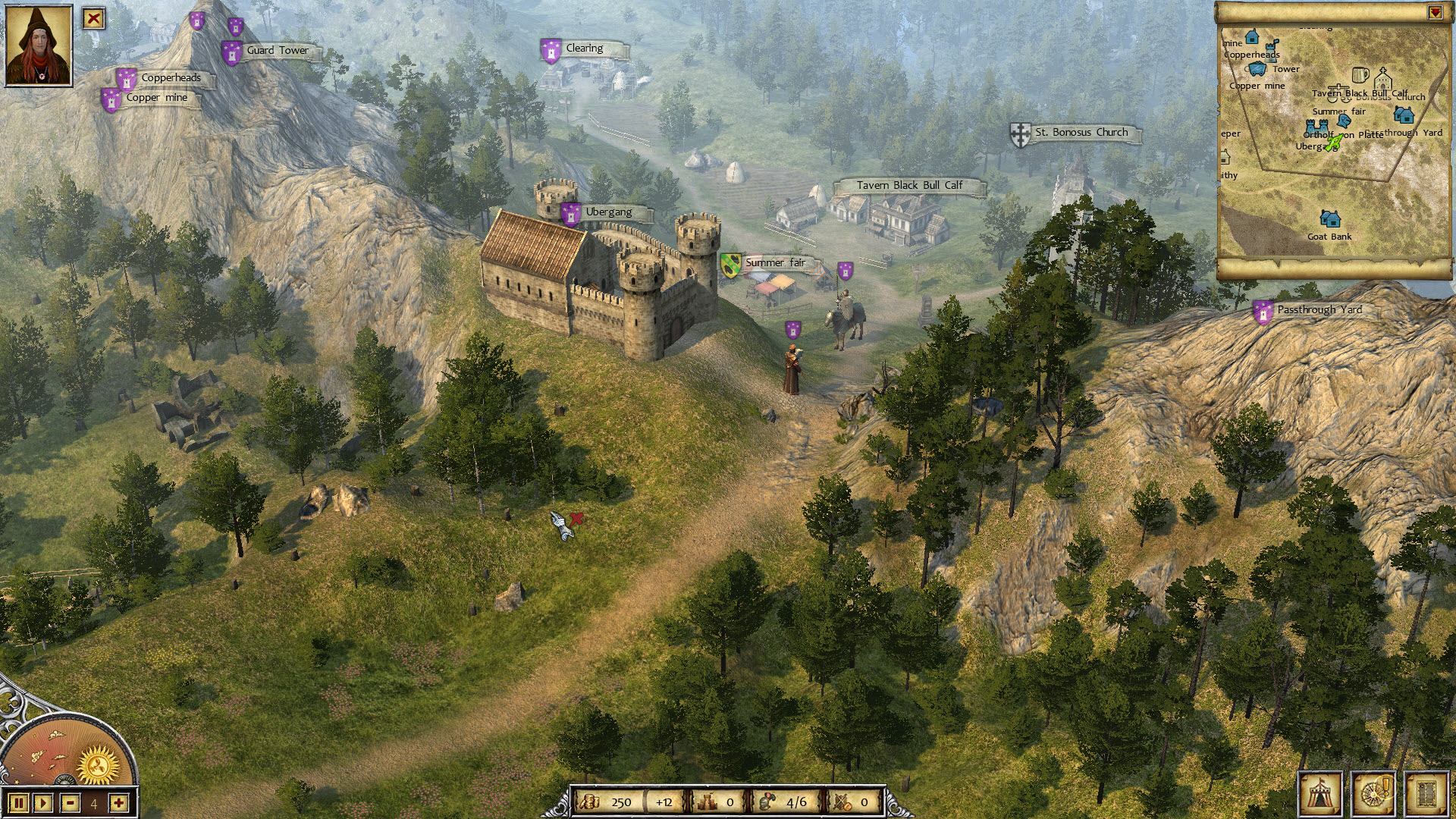 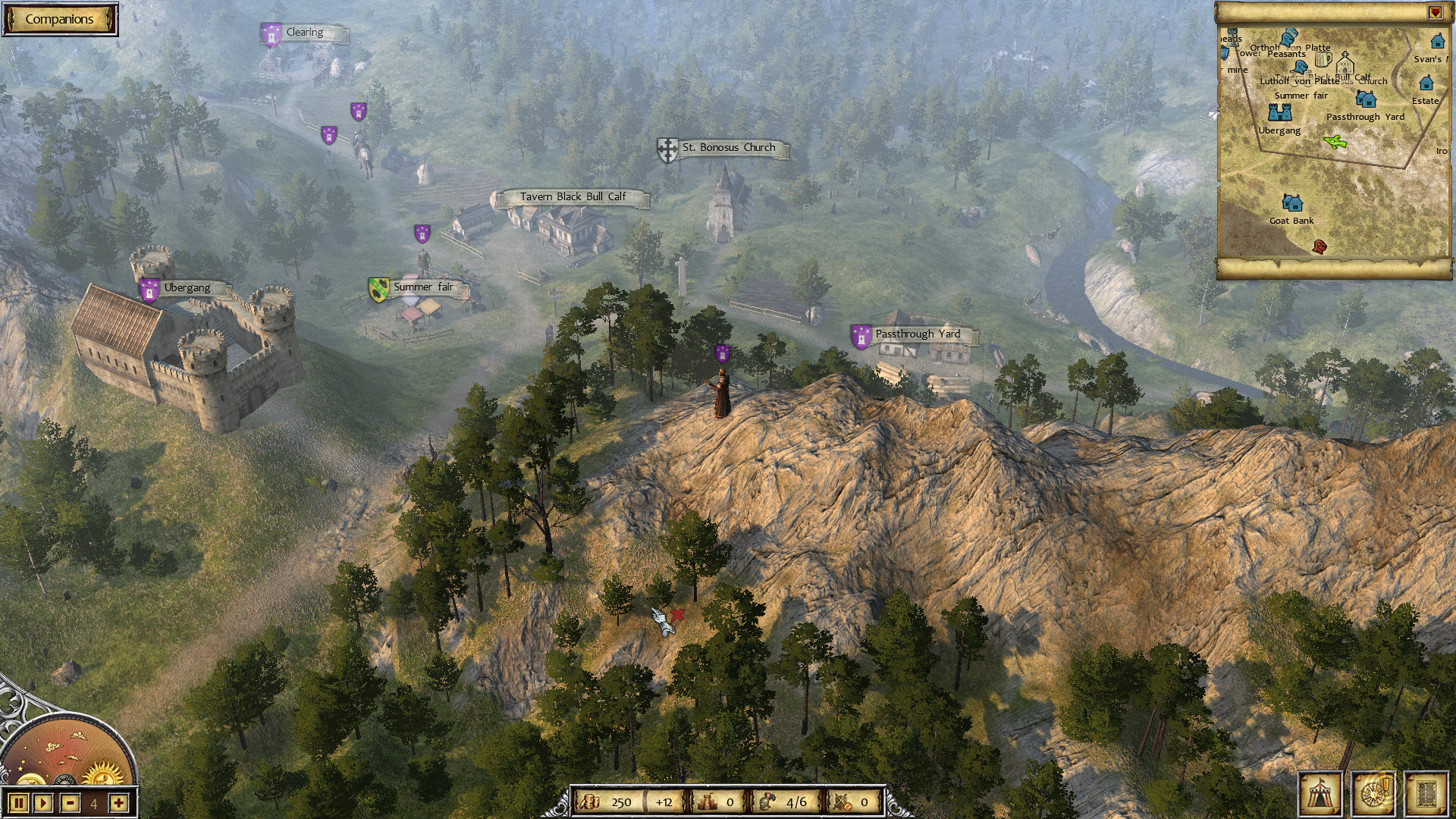 You won’t find the Iron Forest on any map. Not because it doesn’t exist. But because those who have been there choose not to allow any cartographer to pen their route. They remember the road well, but even if they show it to others, they do not put pen to parchment…
New scenario that takes place in Volmek – one of the lands near Windfield
4-5 hours of gameplay
Sidequel to Legends of Eisenwald main campaign

Note: TO PLAY THIS ITEM YOU ALSO NEED
LEGENDS OF EISENWALD

2 thoughts on “Legends of Eisenwald: Road to Iron Forest”