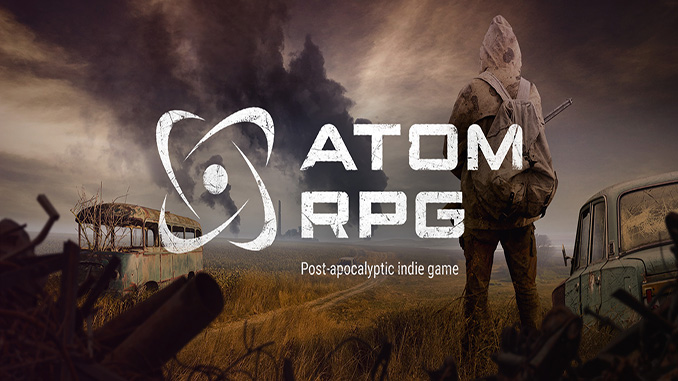 In 1986 both the Soviet Union and the Western Bloc were destroyed in mutual nuclear bombings. 20 years have passed since that terrible war, and struggling societies of survivors once again emerged from the radioactive dust in a vast and unruly place now known only as The Soviet Wasteland.

You are one of the survivors, a member of a government organization that was created before the war, to secure the knowledge and the technologies of the past. Your mission is to explore the wild and wondrous world of the Soviet Wastes. To find your missing comrades. To help the struggling people in their plight. And to investigate a mysterious force, which has its own cryptic plans for the surviving remnants of humanity…

– A character creation tool, aimed at helping you create the wasteland hero you want to portray, running on a balanced roleplaying system inspired by GURPS. Each stat combination provides a unique gaming experience, unique dialogues, and new ways to solve some of the quests! Melt hearts with high Personality, instill fear into them with your brute Strength, or simply close your eyes and hope for some Luck…

– Dozens of skills, traits and special abilities that can be picked to specialize in which ever playstyle you are aiming for, as well as a complicated crafting system.

– 100+ hours of completely nonlinear gameplay on all sorts of locations scattered along three large region maps. Meet the other survivors in a brave new settlement, built from the dust of the old world. Venture into the wilds, where mutated creatures and savage bandits lurk. Work out the secrets of an old military bunker. Or simply lose yourself, fishing at a scenic pond…

– Turn-based combat, inspired by Fallout 1 and 2, a huge arsenal of weapons and combat types. Multiple loyal followers to meet and recruit, including a few secret ones, and a lone wolf option for those who prefer to fight their own battles.

– Many deep, lore-filled, multiple-choice dialogues that feel like real conversations with the NPCs of the game. Each one of 350+ characters has its own unique portrait and dialogue with the minimum of four topics to pick from! Most of them are involved in the game’s 200+ quests, both big and small, obvious and well-hidden. 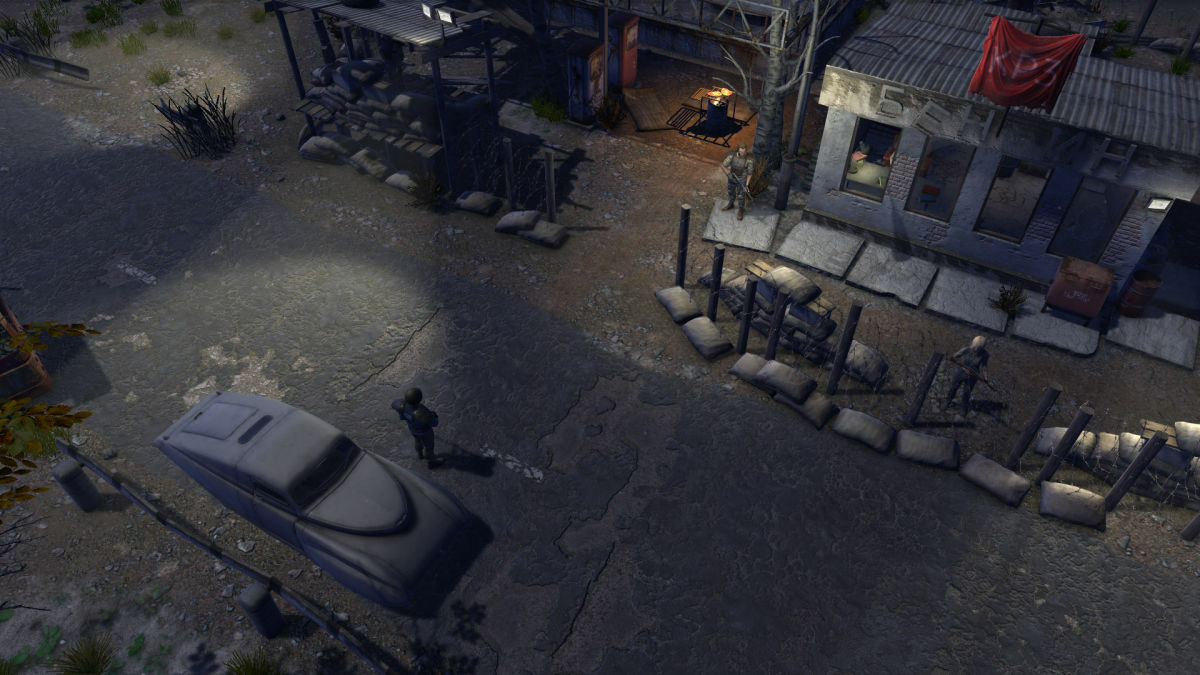 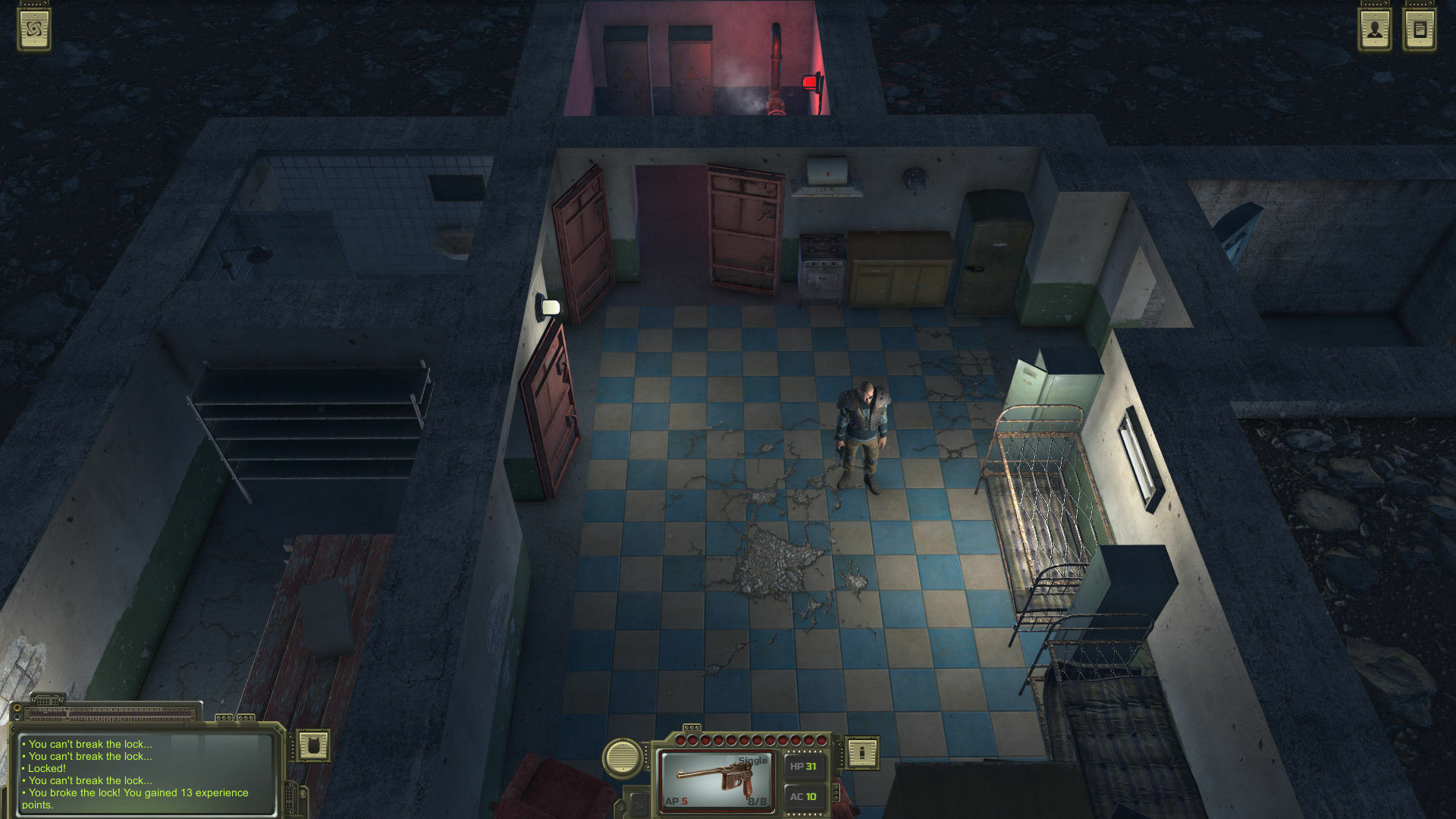 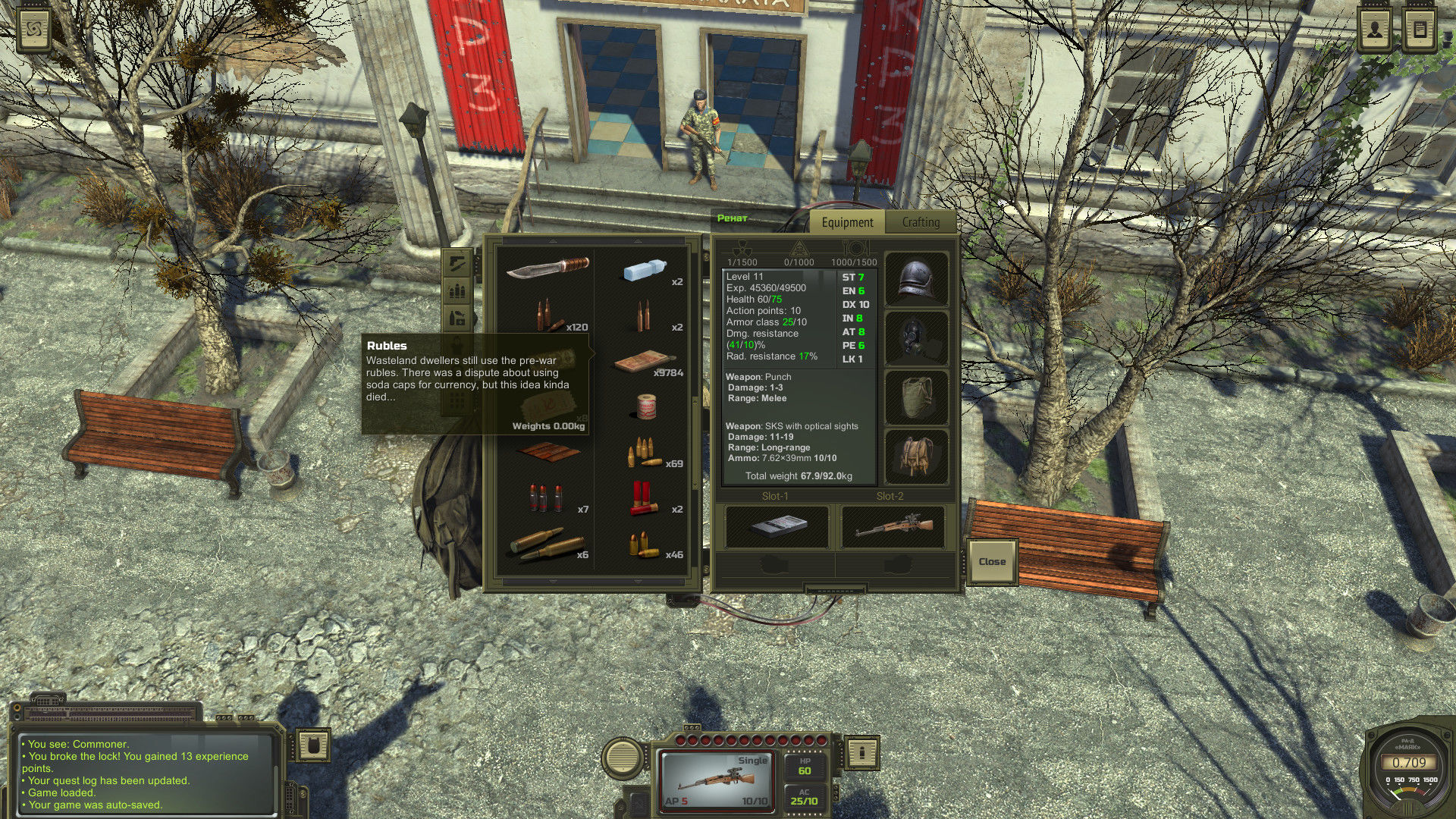 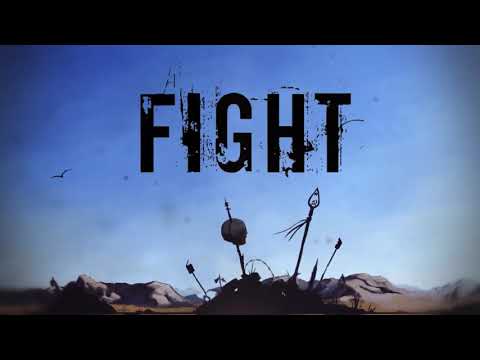 ATOM RPG is a turn-based post-apocalyptic indie roleplaying game, inspired by classic CRPGs like Fallout 1 – 2, Wasteland, Baldur’s Gate and many others. In 1986 both the Soviet Union and the Western Bloc were destroyed in mutual nuclear bombings. 20 years have passed since that terrible war, and struggling societies of survivors once again emerged from the radioactive dust in a vast and unruly place now known only as The Soviet Wasteland.

Im gonna have to buy more hard drives you keep postin all this good stuff!!!
You guys are AWESOME!!!

download link opens the protocol but torrent does not start downloading 🙁

Whenever I try to download this game (or any other game on here) I get this thing called magnet instead of the actual torrent and it doesn’t even start downloading. Is there a problem with my pc or something?

got the new update yet?

Does this have the most recent Dead City update?

Would love if we could get the newest update to the game with the Dead City!

I just want to thank you all so much

Yes, for some reason BitTorrent is not working but µTorrent is okay for both AtomRPG and Turograd (all DLC-s).

how i unlock the supporter pack??

Hi, Any chance of getting this update to V1.1 and maybe the supporters pack and dlc updates. Youir site rocks btw..Thank you