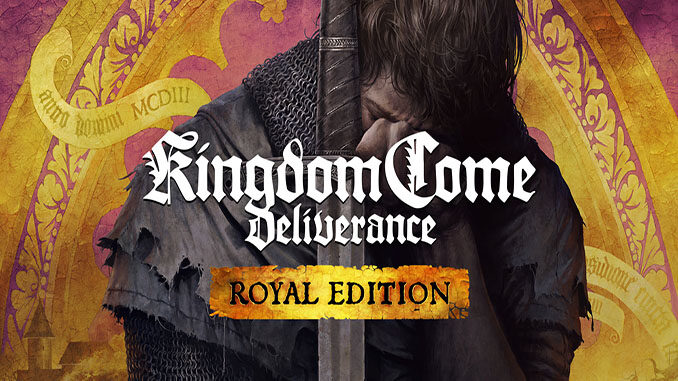 Kingdom Come: Deliverance
You’re Henry, the son of a blacksmith. Thrust into a raging civil war, you watch helplessly as invaders storm your village and slaughter your friends and family. Narrowly escaping the brutal attack, you grab your sword to fight back. Avenge the death of your parents and help repel the invading forces!

Treasures of the Past
Treasure maps of the lords banished by King Sigismund of Hungary, leading to the hidden treasures of those patriots, bandits and schemers.

From the Ashes
As a newly appointed bailiff, you must decide what buildings to erect and what people to bring in, and you must also settle disputes between the villagers. Each building is unique and comes with its own upgrades, material and labour requirements, so you will face some difficult decisions.

Band of Bastards
Kingdom Come: Deliverance’s third DLC focuses on combat and minor skirmishes. Sir Radzig’s old enemies are pillaging his estates, so he enlists the help of an old acquaintance, Kuno of Rychwald, the leader of an infamous mercenary band. Naturally, they need a guide, and who better for the job than Henry?

A Woman’s Lot
Armed with fortitude and dignity, she faces the coming days with a smile on her lips. And since God moves in mysterious ways, none of us can know the lot we shall have to bear. But it is often those of whom we least expect it who encounter an extraordinary destiny… 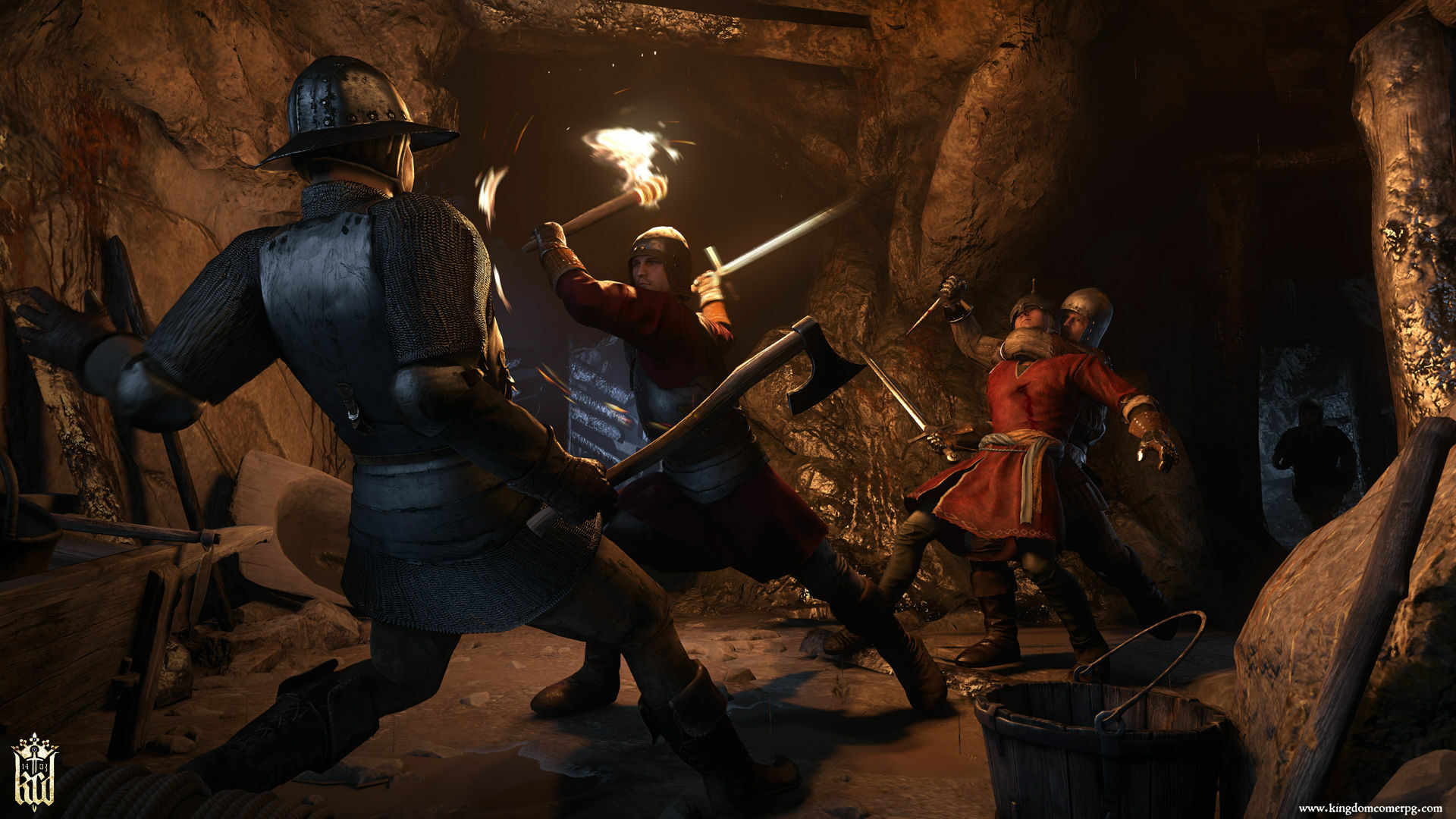 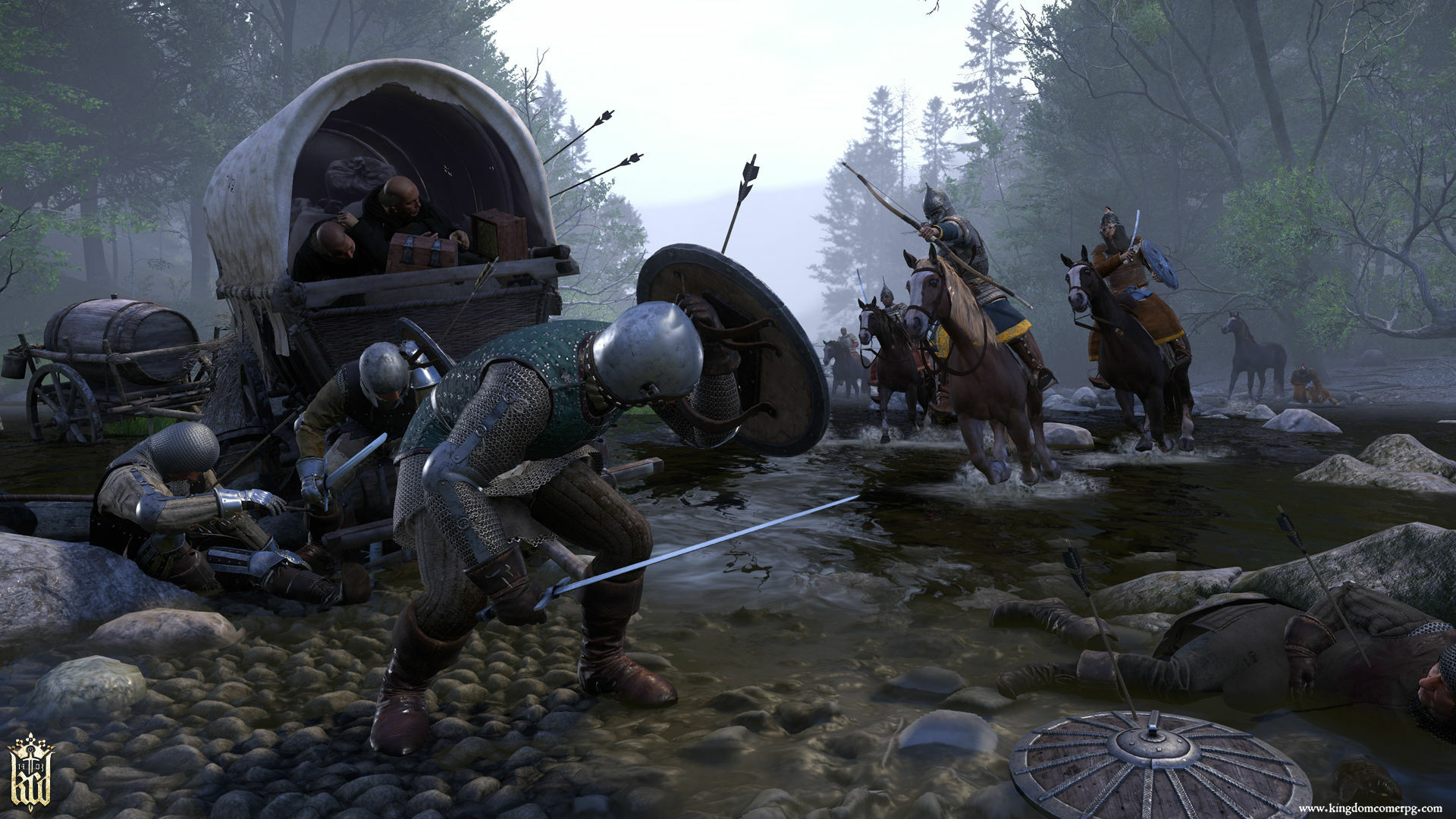 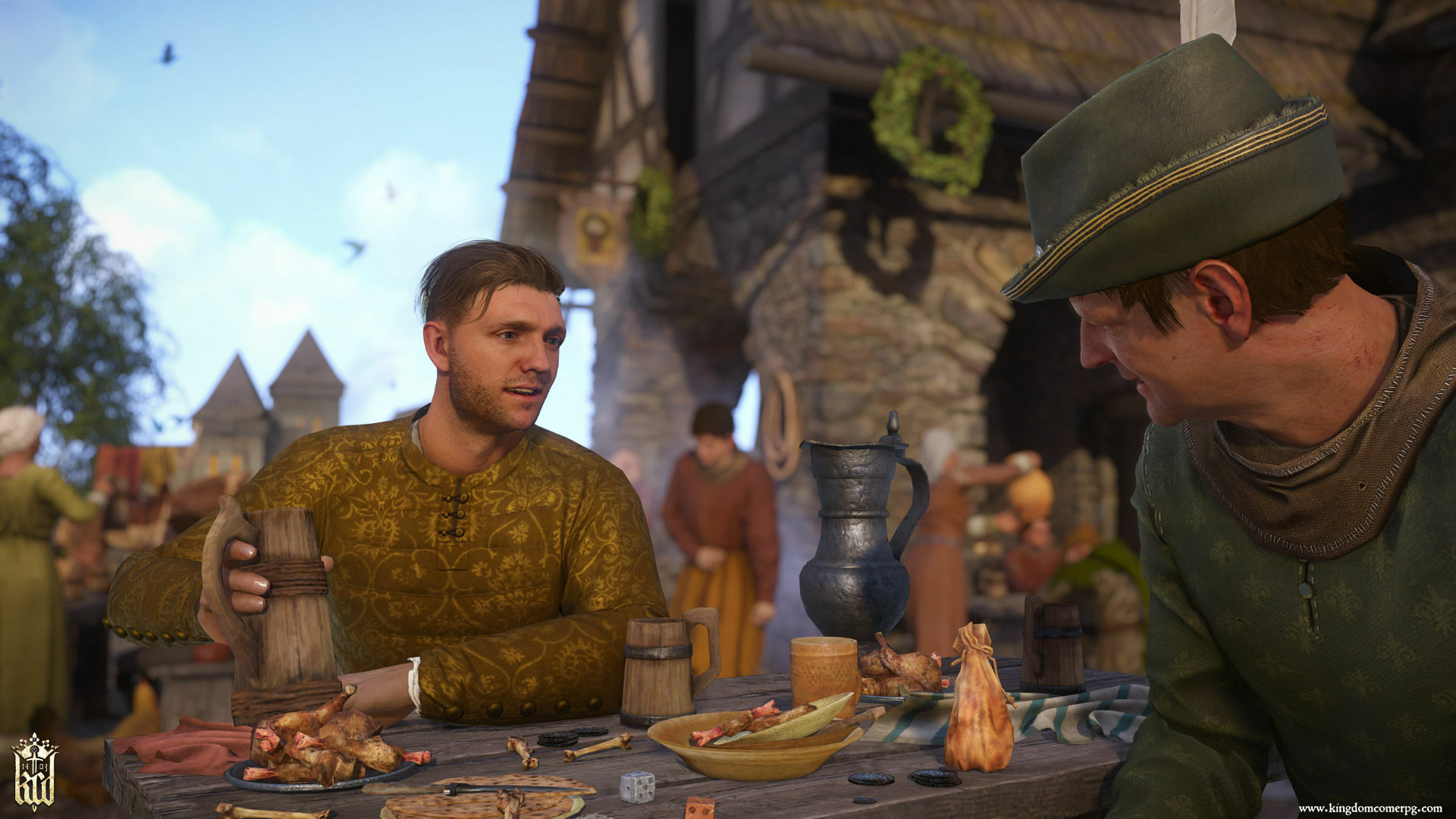