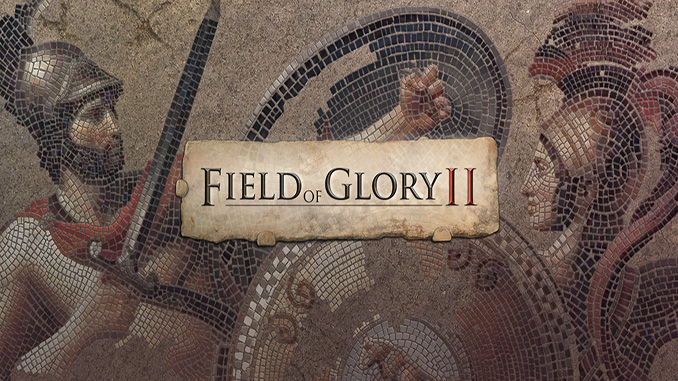 The game that brought the fun and excitement of the tabletop experience to digital form is back. Developed by legendary designer Richard Bodley Scott in a completely new 3D engine, Field of Glory is ready to set new standards in computer wargaming.

Field of Glory II allows you to fight large or small battles for or against Rome, or between the other nations who are as yet unaware of the Roman threat, or what-if battles between nations that never actual came into conflict historically, but might have done if the course of history had been different.

Take command of a huge variety of armies employing vastly different tactical doctrines. Lead your chosen army and its named generals to victory in set-piece historical battles or “what-if” custom battle situations against an AI or human opponent.

– Accurate simulation of Ancient battle in the last three centuries of the pre-Christian era.

– 86 historically accurate units, built from fully animated 3D troop models, each with many variants. These allow Field of Glory II to represent the full range of troop-types and tactical doctrines that make this era one of the most interesting to wargamers and military historians. To name just a few, there are Roman legionaries before and after the reforms of Marius, Greek hoplite and Carthaginian African spearmen, Hellenistic pike phalanxes, thureophoroi spearmen and xystophoroi lancers, Gallic warbands, Skythian horse archers, Sarmatian lancers, Roman, Carthaginian, Greek and Gallic spear-armed cavalry, war elephants, Celtic and Indian chariots, scythed chariots, a wealth of light troops and many many more.

– Campaign mode allows you to rewrite history as you play through the battlefield careers of some of ancient history’s greatest generals, or war with any ancient nation against any other. Each victory increases the experience and elan of your core units. Quick to resolve strategic decisions allow you to go straight from one battle to the next without any delay.

– Easy to use interface, hard to master gameplay.

– Cohort-sized units. Battles can range from a few units to as many as 80 units per side.

– Named generals who can influence combat and morale of units under their command.

– 6 difficulty levels allow the challenge to increase as you develop your battlefield skills. 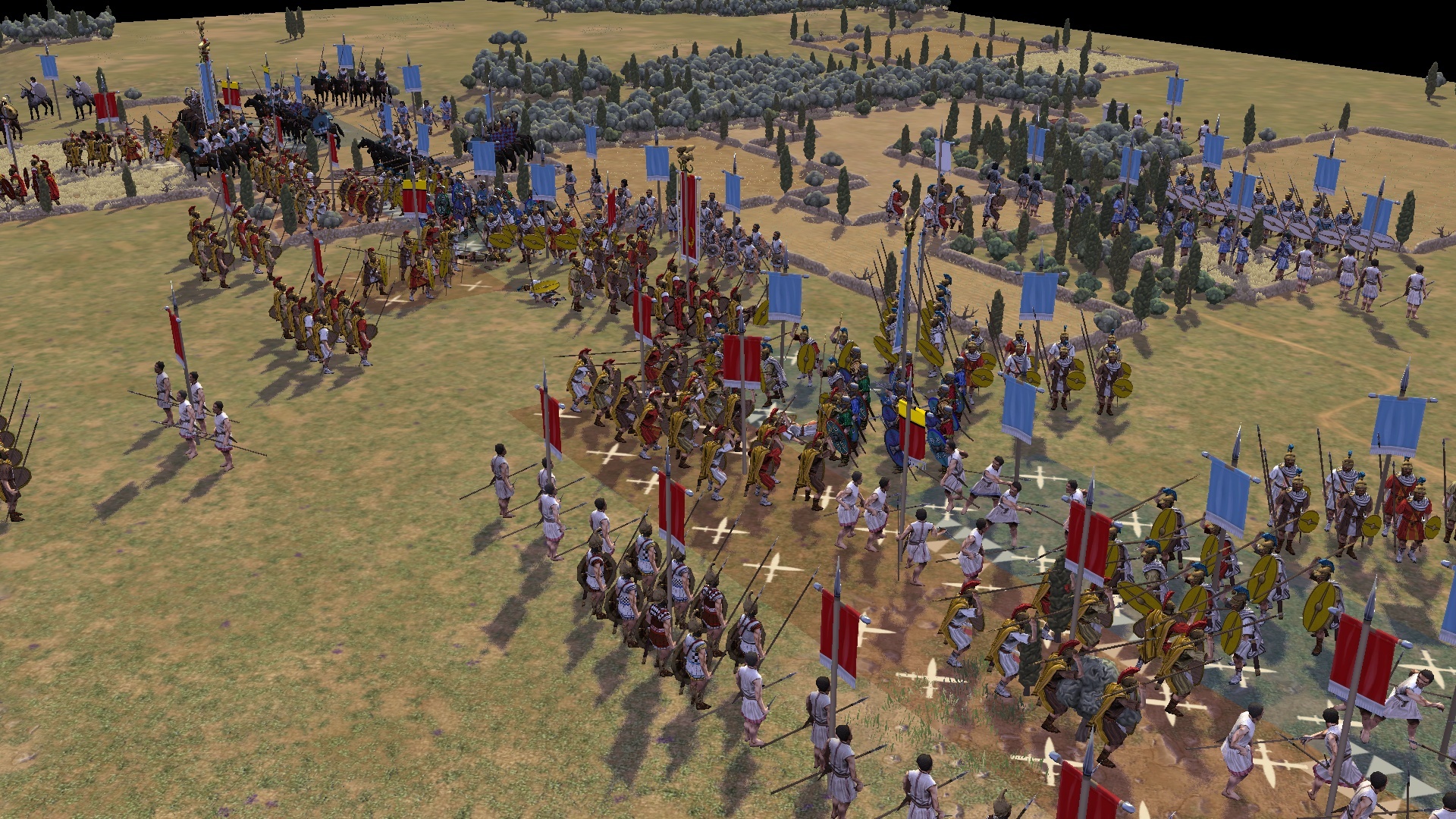 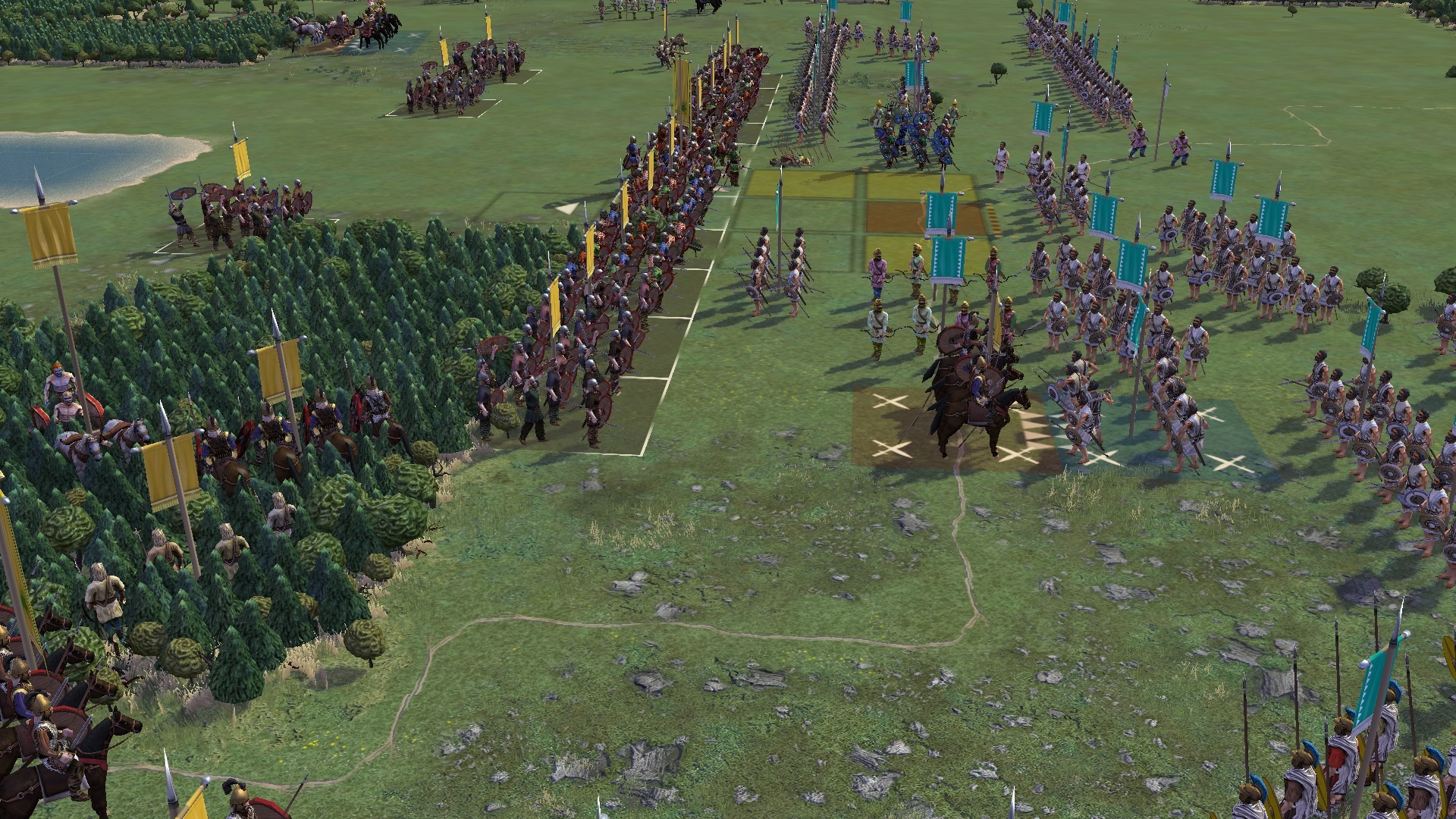 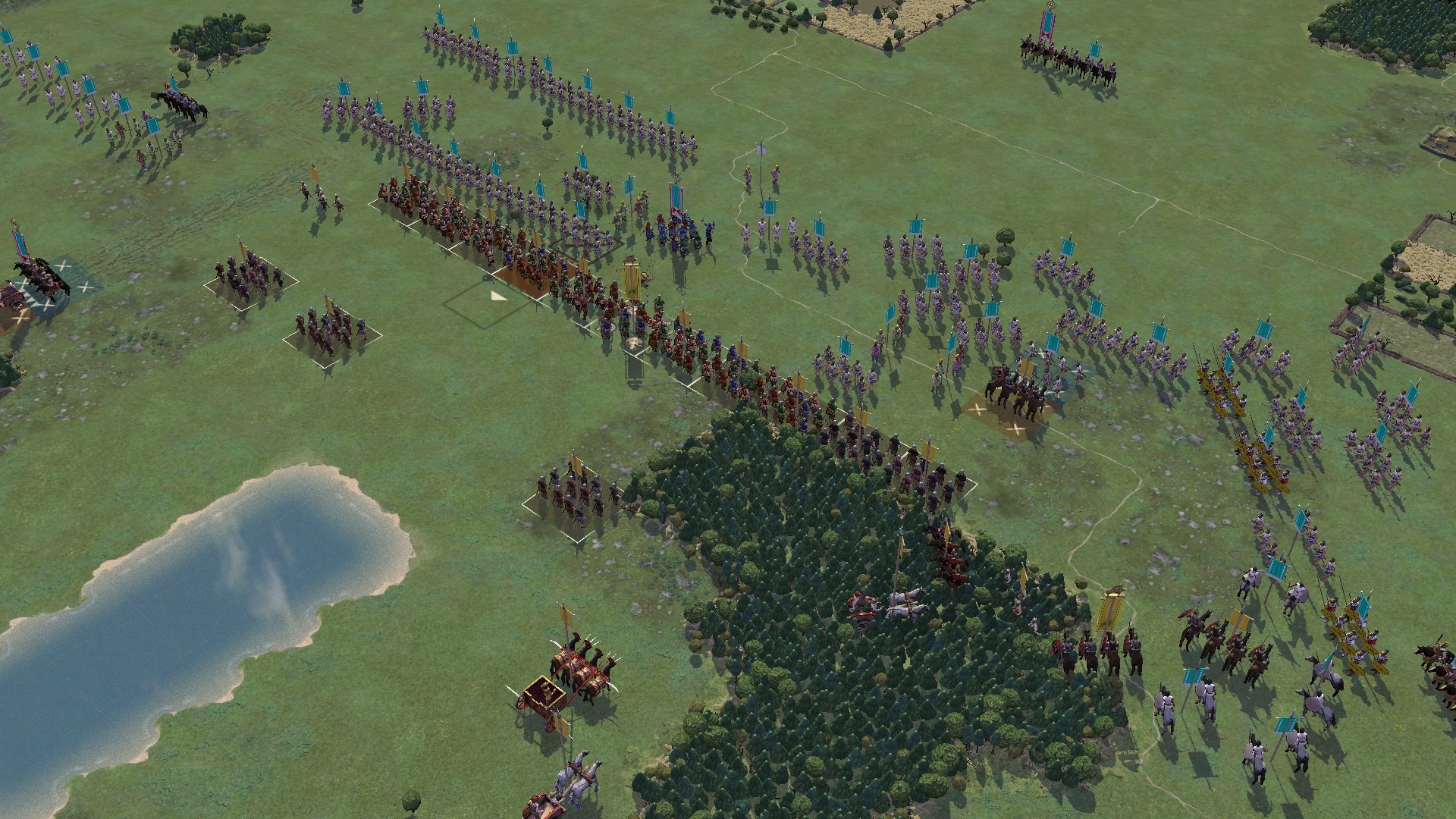 Field of Glory II is a turn-based tactical game set during the Rise of Rome from 280 BC to 25 BC The game that brought the fun and excitement of the tabletop experience to digital form is back. Developed by legendary designer Richard Bodley Scott in a completely new 3D engine, Field of Glory is ready to set new standards in computer wargaming.

How to Easily Download & Install Field of Glory II

Can you please add ‘Godhood’ if you find a link? the game is in early access but I’ve seen you uploaded early access games before.thank you already 🙂

This game has a virus (Avira Antivirus Pro)

It says nothing now!

It is possible that it was a false positive

there dosen’t seem to be any seeders for this Game

i cant find any seeds for this game, some advice?