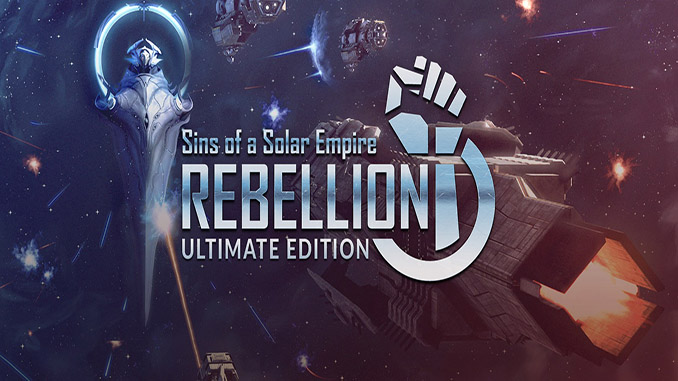 Includes Sins of a Solar Empire: Rebellion plus the Forbidden Worlds, Stellar Phenomena, and Soundtrack DLCs

While many were hopeful that diplomacy would finally end the war, differing opinions on what should be done, along with the depleted power of the controlling factions, has led to a splintering of the groups involved.
The loyalist members of the Trader Emergency Coalition adopt a policy of isolation, focusing on enhanced defenses to ride out the rest of the war. Those who rebel against the coalition take on a purely militant view, coming to the opinion that the only way to bring peace is by ultimately crushing all who oppose them – especially xenos.

For the first time in their history, the war creates a schism in the Advent Unity. The loyalists seek to continue their policy of revenge against the Traders, and to assimilate all others to the Unity’s influence. However, others amongst the Advent suspect that a corrupting influence from within has diverted the Unity from its proper destiny.

The divide created in the Vasari Empire is less pronounced, but just as severe to their people. With the Vasari now practically frantic to move on to new space, the loyalist faction abandons cooperation and decides to take the resources they need by any means necessary. Having accepted the need to work together, the rebel faction feels that their best chance for survival is to work with the other races and bring them along to flee the approaching enemy.

Take the battle for galactic supremacy to its ultimate level in Sins of a Solar Empire: Rebellion – a standalone RT4X game that combines the tactics of real-time strategy with the depth of the 4X genre (eXplore, eXpand, eXploit, eXterminate).

– New Factions Decide whether to play as a Loyalist or Rebel – each unlocks new technologies, ships and play styles for each race.
– New Titan Class Warships: Mighty titans enter the fray of the war to tip the scales of power. Each faction may field their own unique titan, drawing upon unique strengths and abilities on the battlefield.
– New and Updated Capital Ships: A new capital ship joins the fleet for each race to offer even more tactical options. Additionally, all existing capital ships have been upgraded to four levels for their abilities, allowing players to focus their ships along specific strengths. 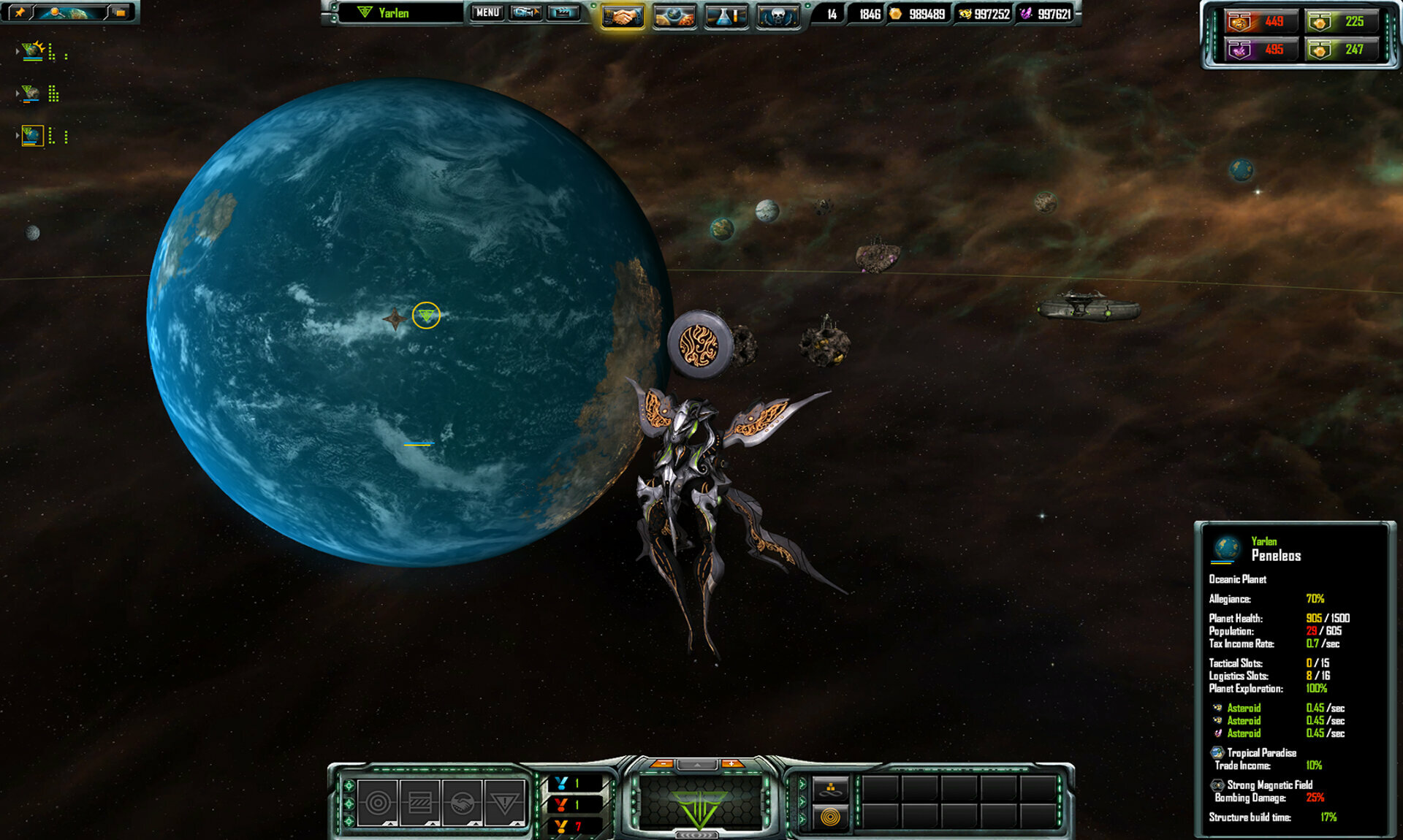 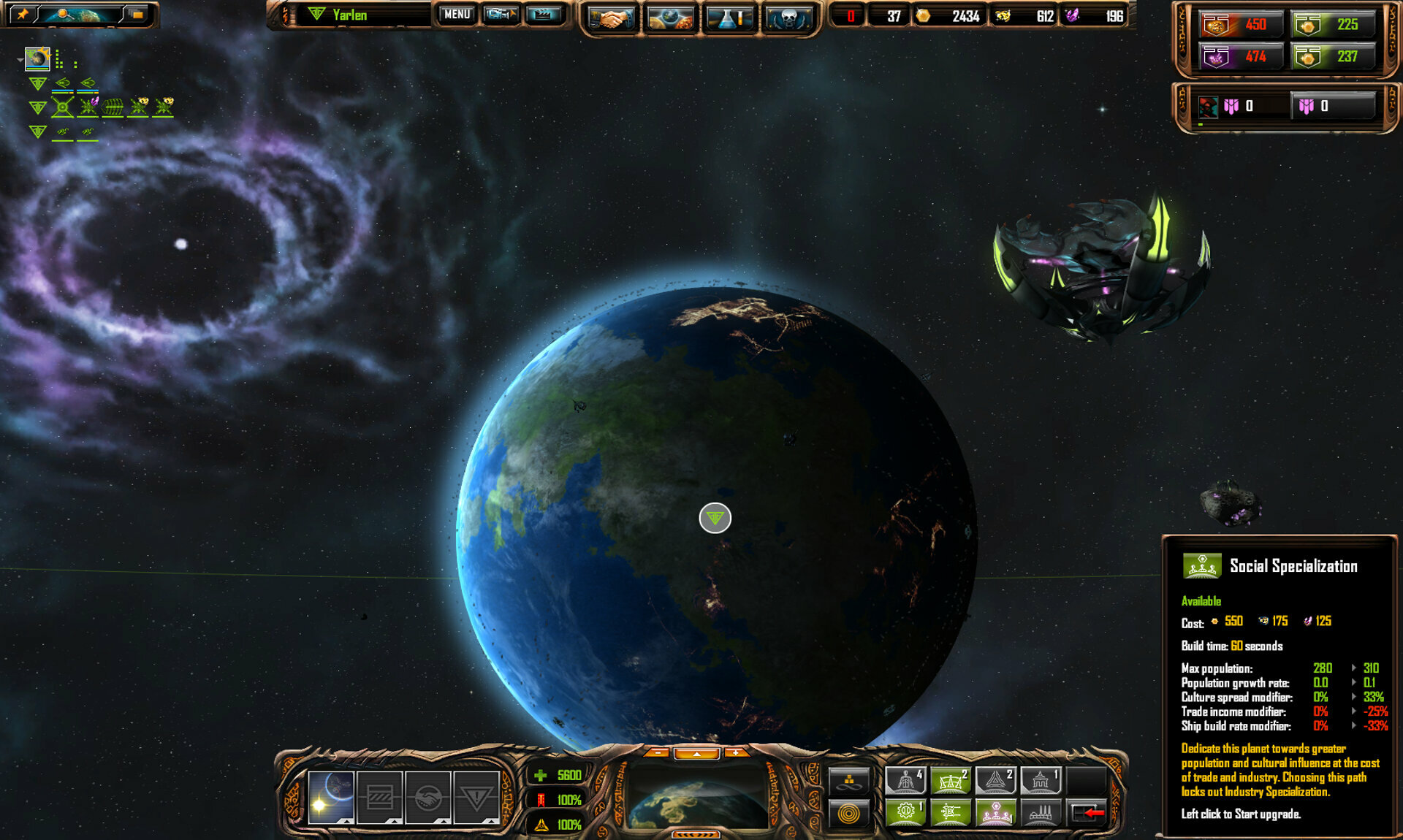 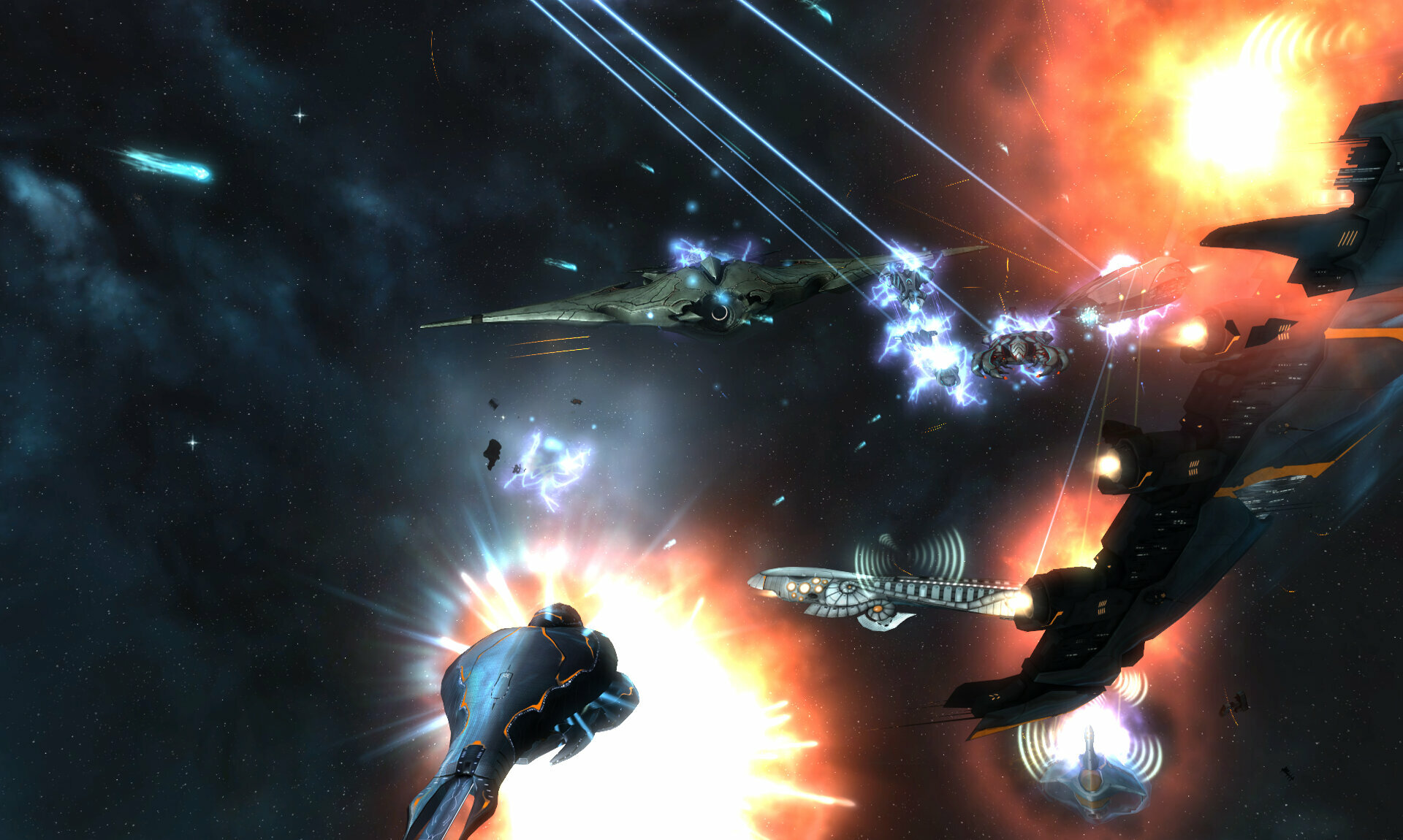 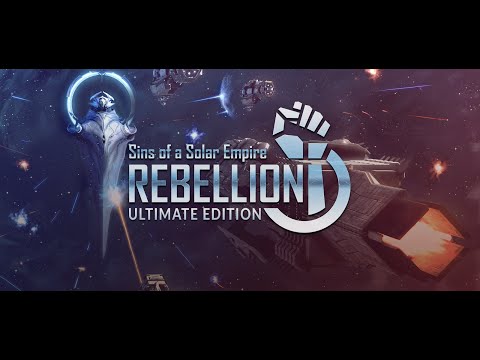 The fight for a place in the sun is heating up Nothing goes unnoticed in the bright sun. And certainly not the dubious affairs of the space powers. Everything is as usual there: wars, a struggle for power and an insatiable desire to snatch a larger piece of the galaxy from a neighbor. In general, everything is very fun, join us. Battles of cosmic proportions await you, destined to decide the fate of millions. Success will depend on the strength of your fleet and the supply of resources. But, of course, do not forget about the good old diplomacy – choose the path to your liking, the winners are not judged. Sins of a Solar Empire: Rebellion Ultimate Edition strikes the perfect balance between the fast-paced maneuvers of real-time strategy games and the cosmic depth of planning familiar to fans of the 4X genre.

What about the Outlaw Sectors DLC and the update to V 1.91 ?

Please update it to lates patch and DLCs ( OUtlaws and Minor Factions).

Any chance for update v1.95 please?

is the LAN multiplayer working?

is the LAN multiplayer working???

thank you for the update!!

incredible, that you found/offer the 1.96 version. havent seen it anywhere else!

Quick question is Lan and Mulitplayer working? thank you for updating to latest veriosn and for your hard work

does this release have minor factions DLC?

What is the 15gb one? The game should only be 4gb.