ART OF FIGHTING 2 sees 12 characters compete for the title in the toughest fighting contest of them all: King of Fighters. Each character has a range of deadly techniques in his/her arsenal, and players must use these lethal techniques to fight their opponents.

As in the original ART OF FIGHTING, however, using a deadly technique lowers a character’s mental-energy gauge. Meanwhile, players can taunt an opponent to exhaust his/her mental energy, and even suppress his/her techniques. Furthermore, an attack will become stronger or weaker depending on exactly when the button is pressed. And even if a player is thrown, defensive action is possible with the timely press of a button.

All of this adds up to an intense and nail-biting fighting-game experience not found anywhere else! 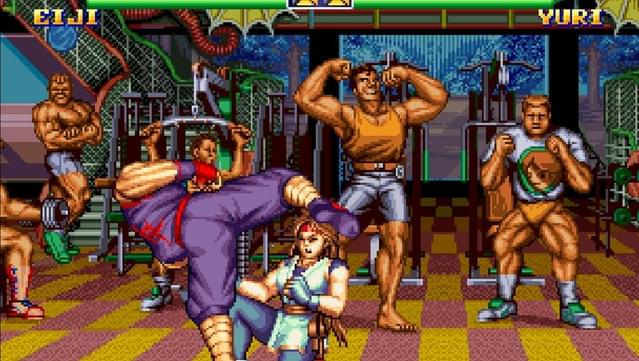 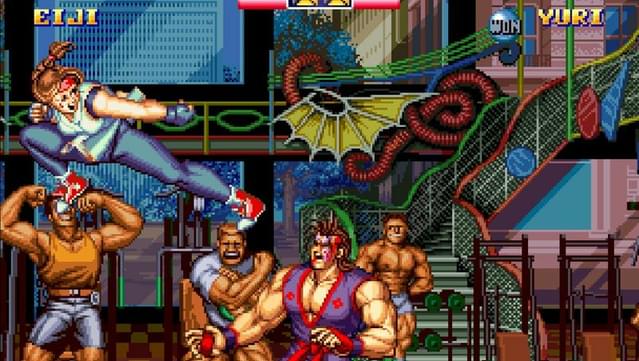 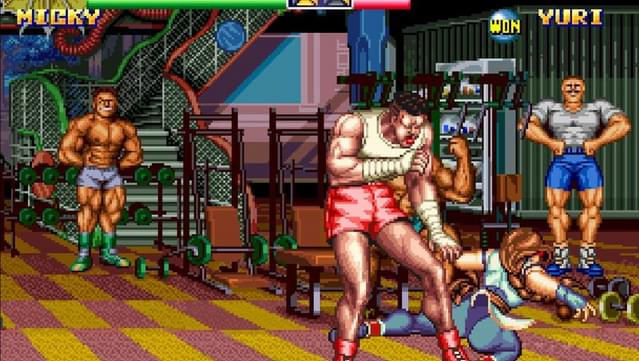 Art of Fighting 2 (known in Japan as Ryuuko no Ken 2, translated to “Fist of the Dragon and Tiger 2”) is a 2D fighting game developed and released by SNK for arcades (running Neo Geo MVS hardware) on February 3, 1993. The direct sequel to the original Art of Fighting, Art of Fighting 2 improves the character balance (adding new moves to all characters while making all of them playable in a more traditional single-player Story Mode) and adds new playable fighters (including the main protagonist’s father Takuma Sakazaki and sister Yuri Sakazaki).

Guys, please help seed this so that others can enjoy the game. Thank you.