About this game:
Mable & The Wood is a Metroidvania where you hunt down massive beasts and, upon destroying them, shapeshift into their forms in order to use their powers to save or destroy the world. Players with less violent intent can find secret paths to complete Mable without killing anything, including bosses.

Unlike most Metroidvanias Mable does not allow you to run, jump and kill on your own. Instead, you must use non-human forms to attack creatures and traverse through difficult challenges.

The strange cult that resurrected you speak of an ancient prophecy that says you will hunt down the great beasts, take their shape, and use their powers to save this dying world. But what if they’re wrong? The prophecy is old, and words lose their meaning with time…

When the world is falling apart around you, what will you do? In Mable & The Wood, it’s up to you to make that choice. You don’t have to kill anyone, but you might kill everyone.

Will you banish the darkness, or will you become it?
COMBAT IS MOVEMENT
The way you move is deadly. Dragging a sword that is too heavy to lift, Mable shape-shifts into a fairy and leaves it where she stood. Recall the sword to your hand once again to slice through any enemies in your path.

You can only maintain your non-human form for a limited time, but killing creatures extends your power.
HUNT THE GREAT BEASTS AND TAKE THEIR SHAPE
Defeat the great beasts to take their shape and transform into a mole, medusa, spider and more…

Find and defeat the other bosses to unlock even more shapes!
EXPLORE A DYING WORLD
The game takes place in a dark fantasy world, with each area making up part of a large, complex map that’s packed full of all kinds of secrets for you to discover.

Uncover secrets that you can use to find alternative, non-combat routes through the world and discover a different side to the story (and multiple endings!)
DISCOVER WHO YOU REALLY ARE
Discover a rich story and define your own role in it. Will you become the saviour everyone’s trying to convince you to be, or will your actions lead to the world literally tearing itself apart?

Features
– Your choices matter – The cult wants you to kill everything, but it’s up to you whether or not you listen to them or find your own path and unlock the multiple endings
– A rich story with a diverse cast of characters who have their own take on this whole ‘end of the world’ thing
– Combat is movement and movement is combat – Mable can’t lift her magical sword, so she has to use it in unique ways to move through the world
– A large and varied fantasy world, brought to life with state-of-the-art pixel technology and a beautiful original soundtrack
– Multiple endings, different routes to take through the world and secrets to discover 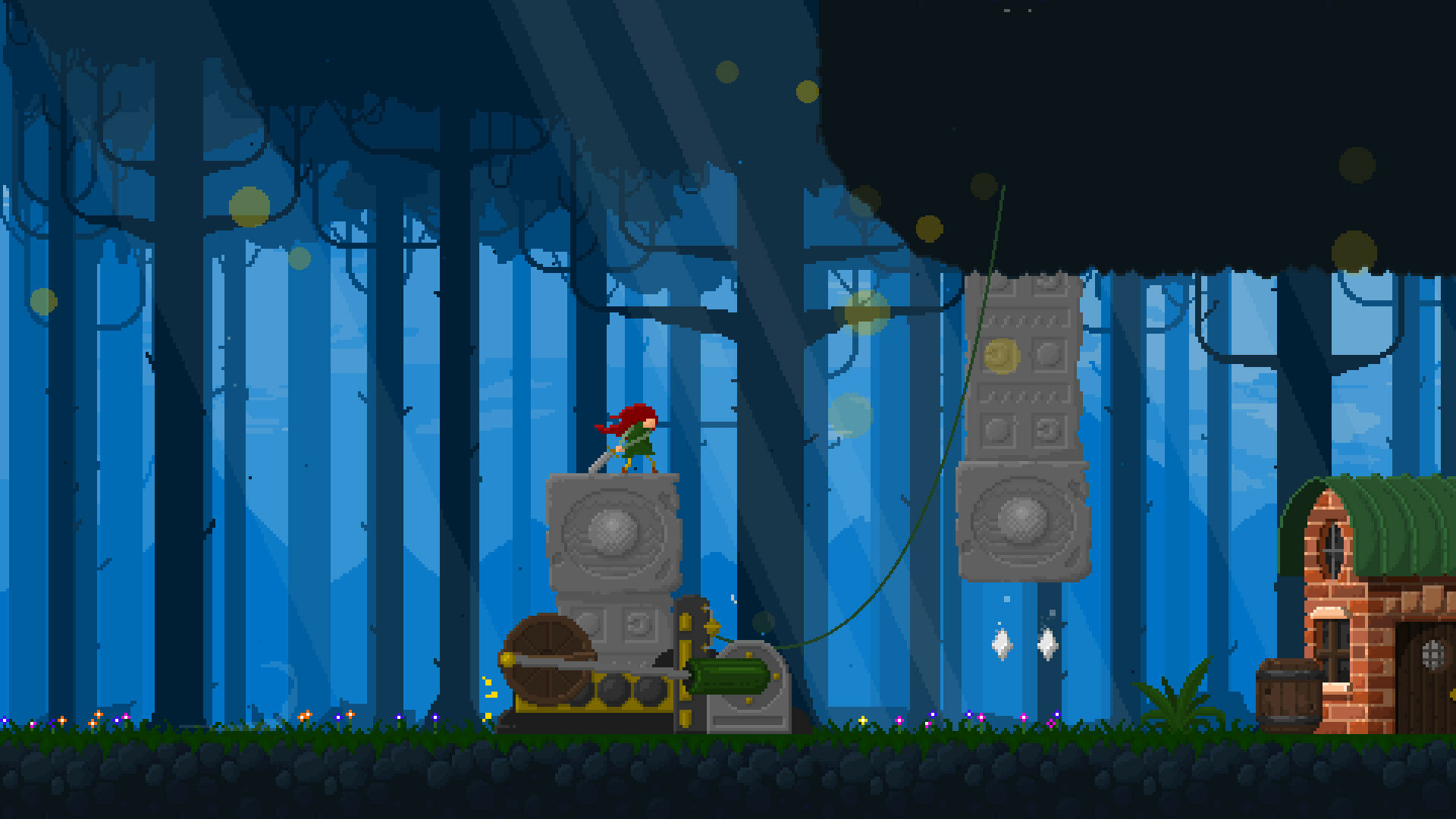 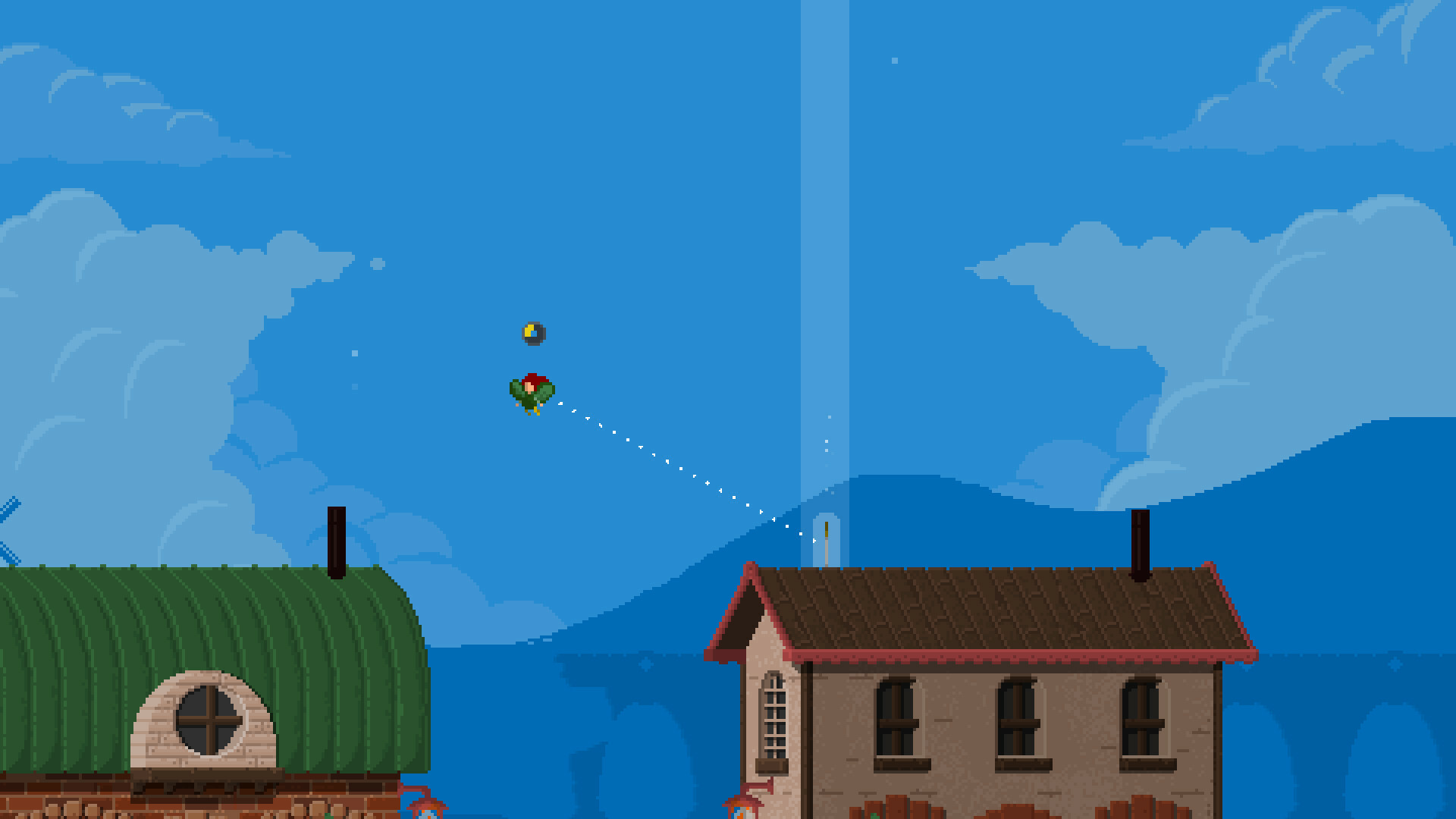 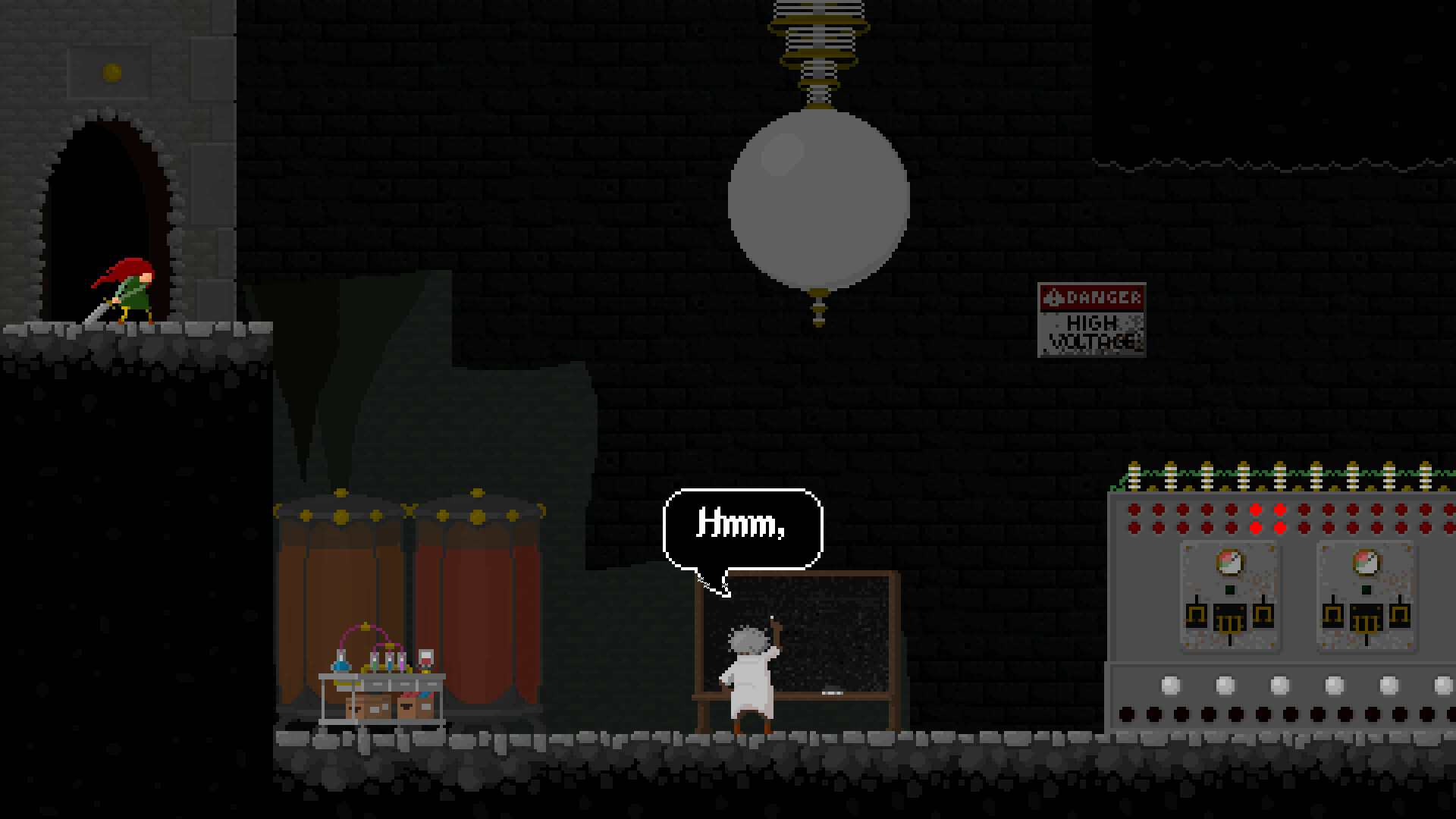 Mable & The Wood is a Metroidvania where you hunt down massive beasts and, upon destroying them, shapeshift into their forms in order to use their powers to save or destroy the world. Players with less violent intent can find secret paths to complete Mable without killing anything, including bosses.