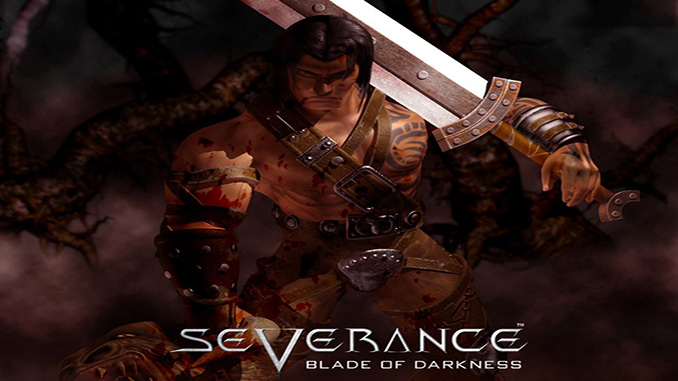 The Lord created Chaos, and divided it in two parts, the Light and the Darkness. He gave to them life and thought, and so were born the Spirit of Light and the Prince of Darkness. But the Prince held the unspoken desire of supplanting his Father. He learned the secret language of Creation and tried to create a new being. But the newborn would not accept the commands of the Prince of Darkness, and growing stronger, took part of his own essence and created terrible monsters and demons. The Lord and the Prince of Light tried to stop it, and they waged a great war. Gradually, the being was weakened and finally defeated, but after this the Father was exhausted, and withdrew into the depths of the Universe.

The younger gods, proud of the victory, completed the creations of their father, giving shape to the Sun, the Moon and the Earth. However, the Prince of Darkness attempted to corrupt the souls of the fledgling race of man, amidst the confusion of a new war incited by dark creatures of his own creation. The Earth was in a moment of extreme danger, so one of the younger daughters, Ianna, cast a powerful spell that expelled the gods from their dwelling place and kept the Earth closed to them. The Spirit of the Light went to the Sun and from there protected the Earth during the day. Ianna went to the Moon, to protect it during the night. Thus began the cycle of Day and Night, and a new age of balance was born over the Earth. But all of the gods’ creations remained, leaving mankind to contend alone against the diabolical fiends.

The struggle continued for many years, until a young hero emerged to defy the Darkness. He was chosen by Ianna to wield the Sacred Sword, and fought the Evil in its own lair. The Darkness was defeated, but the hero was mortally wounded, and his friends buried him with his Sword in the Temple of Ianna. After that, they hid four magical gems, which unlock his tomb, where the sword is kept.

But all that was long ago. Now, something strange is happening. The signals are clear. Foul creatures are awakening from their dormancy, and spreading terror and destruction. The Darkness has returned, and the end is near. A new hero is needed, a chosen one who will wield the Sword, and destroy the Enemy forever.

Stunning, richly detailed fantasy world. Real-time lighting casts eerie and terrifying shadows.
Unrivaled blood and gore combat. Hack off an enemy’s limb, then thrash him with it.
Learn devastatingly fluid combo attacks and use them to slice your enemies to pieces.